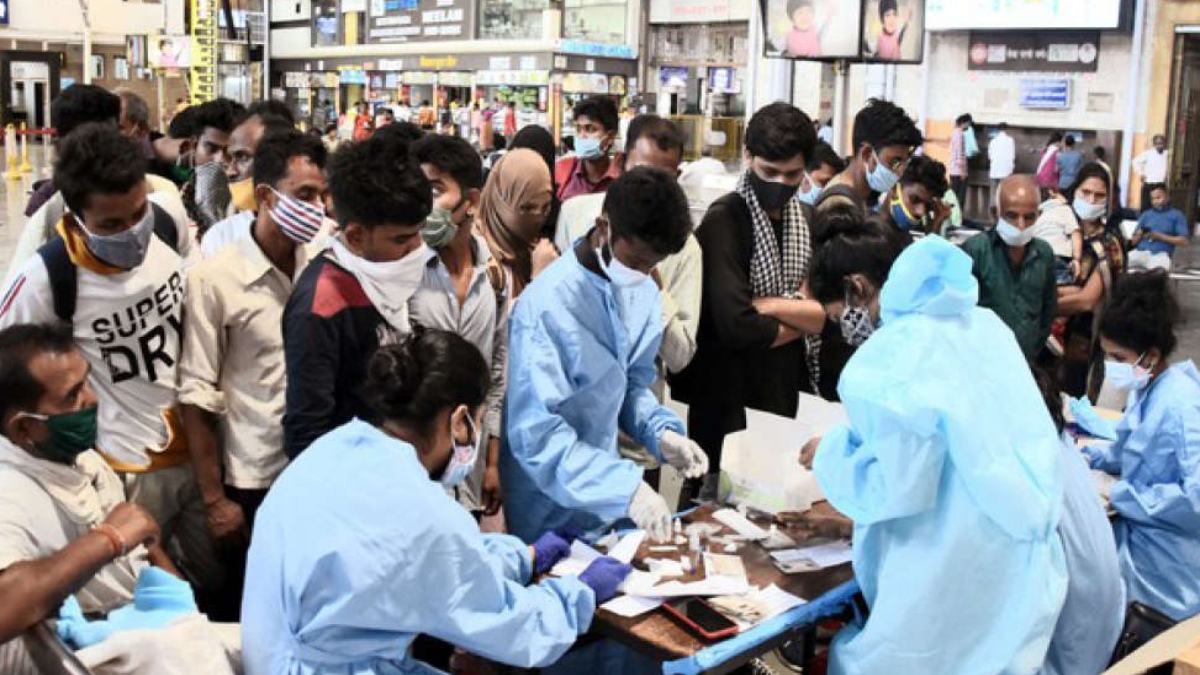 “I came to get the vaccine. But this vaccination centre is closed as there is no vaccine. It’s been closed for the last three days, so we have to go to a different centre now. The government should make available a sufficient quantity of vaccines. On one hand, people are told that vaccination is compulsory and on the other hand, there is no provision for vaccination so we appeal to the government to arrange vaccines,” said Kapil Jani, who was at a government school in Fatehpur village.

Many vaccination centres including the ones in Ambli, Bopal, Ghooma, and Godhavi, had ‘Vaccination Centre Closed Today’ boards. People outside the vaccine centres were saying that the government talks of having a large stock of vaccines but there is no stock of vaccines at the centre. “I was scared of the syringe but at the insistence of my family, I came today to get the vaccine. I am disappointed as there is no stock,” said a person at the vaccine centre.

In Rajkot too, it has been learned that the stock of vaccines in most of the centres has run out. Even in Surat, people who had come to the Puna village, to get vaccinated were caught on camera waiting in line. Some locals said that the free vaccine has been announced but the government seems to be unaware that the vaccine centres are closed. Officials say the amount of vaccine is not sufficient. Amdavad Municipal Corporation (AMC) claims to have planned to vaccinate 1 lakh people daily. On Friday, the fifth day of the vaccination campaign, over 33,000 people were vaccinated in Ahmedabad.

A total of 260 centers were started by Vadodara Mahanagar Seva Sadan in Vaccine Mega Campaign. Vaccination was underway at 170 centers in Vadodara, with more number of people arriving at the Sayaji Hospital vaccination center for the vaccine. People who went there to get vaccinated without registration were outraged that they were not given the vaccine. An old man had to wait for three hours for the vaccine.