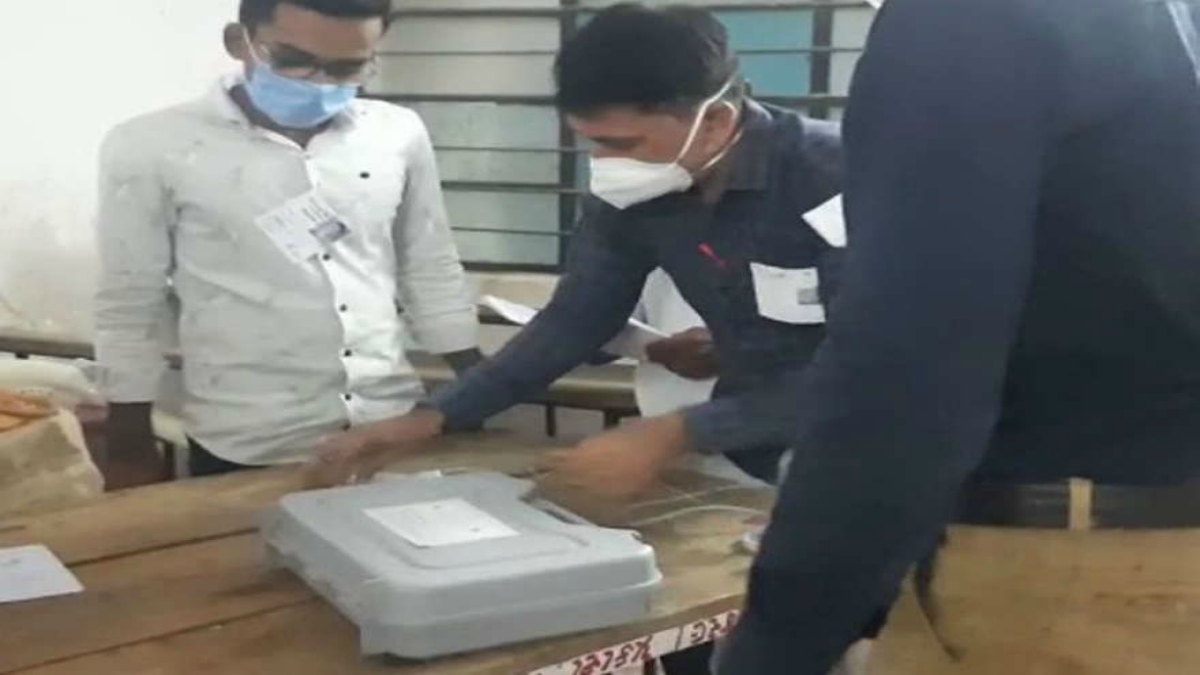 Chief Minister Vijay Rupani thanked the voters of Gujarat for the overwhelming turnout in the Assembly by-elections. He told the media that the victory of the BJP was determined by the sincere efforts of each and every party worker, even in the midst of the Corona epidemic. There is confidence in the Modi-led government at the Centre, he added. Rupani claimed that the BJP would sweep all eight seats. The CM visited Sarsanghchalak Mohan Bhagwat at Hedgewar Bhawan in Maninagar

These bypolls were the first political test of BJP state president C. R. Patil. These polls were also a challenge for Congress state president Amit Chavda, as he was given the task of saving all the seats. Eight assembly constituencies together have 18.75 lakh voters who were to decide the fate of 80 candidates. The eight seats which went to bypolls are Abdasa, Limdi, Morbi, Dhari, Gadhada (ST), Karjan, Dangs (ST) and Kaprada (ST). The seats fell vacant after sitting Congress MLAs quit before the Rajya Sabha elections in June.

Tight police arrangements were made at all polling stations to ensure a peaceful polling as per the guidelines of Covid-19. In Morbi, BJP candidate Brijesh Merja cast his vote at the Hanuman Temple in Chamanpar. In the Morbi Assembly constituency, Congress alleged that Anjaliben Rupani, wife of Chief Minister Vijay Rupani, was campaigning with BJP workers.

In Dhari, Congress candidate Suresh Kotdia’s wife was seen wearing a party-marked mask. However, she immediately changed the mask. There were complaints about malfunctioning EVMs at several places, following which machines were fixed.

Voting was boycotted in Morbi’s New Navlakhi village. The women-run polling booth in Morbi was named ‘Shakti Booth’ The issue of ‘note for vote’ also came up at Goshindra and Itola villages. The video went viral in the morning pertaining to this. Police lodged a complaint and took further action. 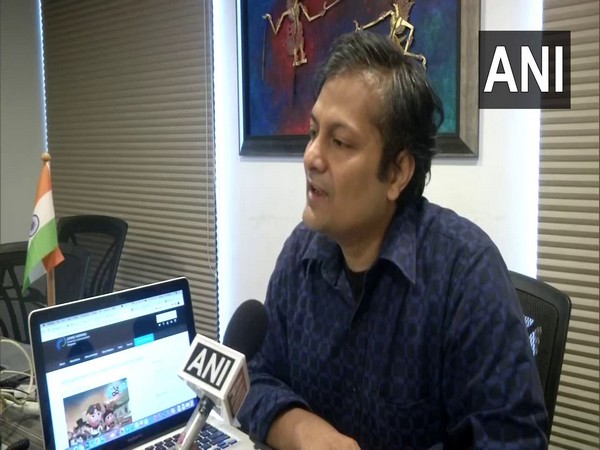 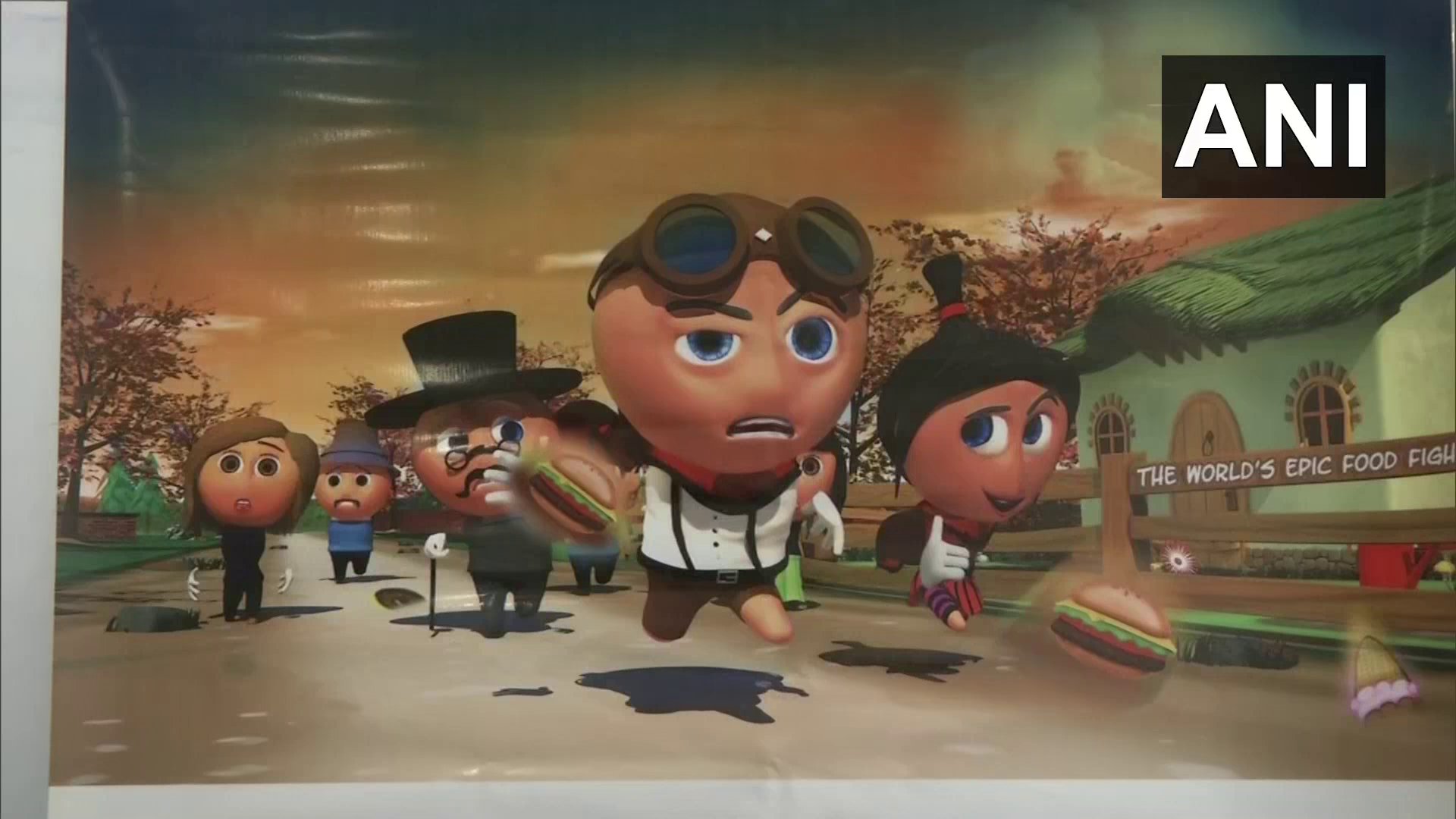