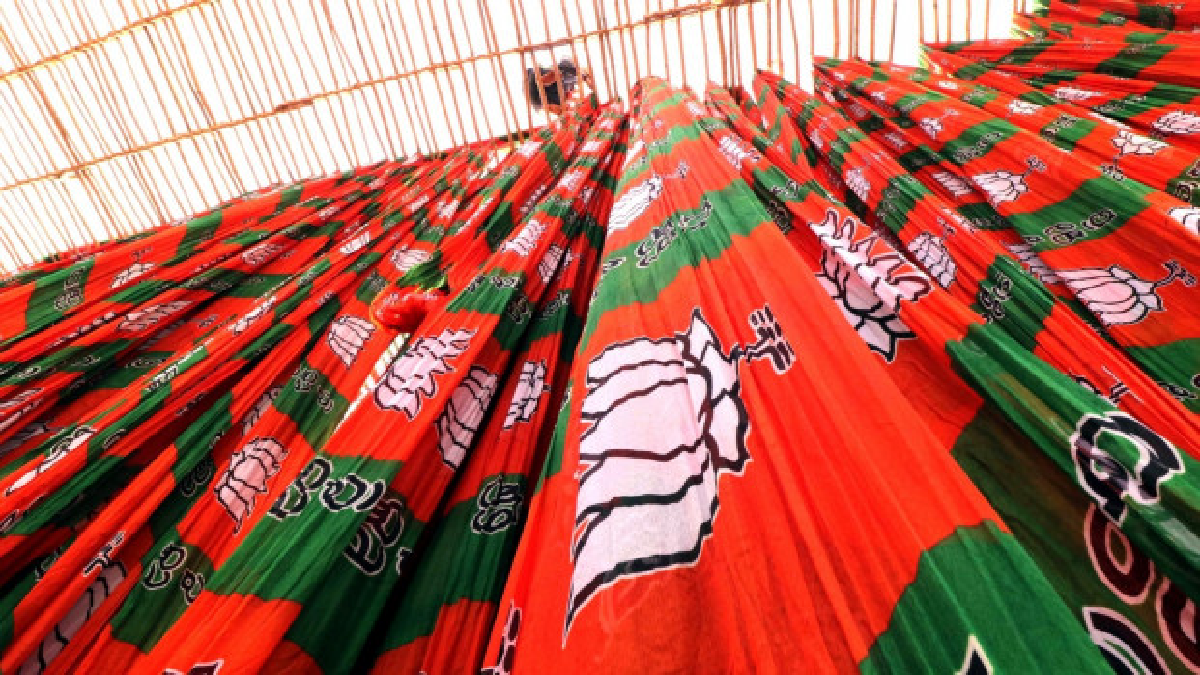 With the BJP team formed in 2016 continuing to look after the party affairs in Gujarat, the state leaders of the party want a new team in place soon. They are said to be displeased over the delay in formation of a new team. The team formed during the tenure of Vijay Rupani as Gujarat BJP chief in 2016 continues to run the organisation till date. What has irked the leader is the fact that the team remained unchanged even during Jitu Vaghani’s four-year tenure as state BJP president. Therefore, the party rank and file are unhappy with the fact that certain select leaders are running the BJP for the last four years. The party leaders are waiting for the present BJP chief CR Patil to form his new team. In July 2016, Vijay Rupani was appointed the BJP state president. At that time, he formed his team spanning across the state. Then in August 2016, when Vijay Rupani became the Chief Minister, Jitu Vaghani was appointed in his place. Vaghani continued to work with Rupani’s team. As a result, only the same leaders have been handling the entire BJP territory structure for 4 years and other leading workers did not get a chance to serve the party, which is now leading to resentment. In August 2016, Jitu Vaghani was appointed as the BJP’s state president succeeding Rupani. Vaghani continued to run the BJP from Rupani’s team till the end of his three-year tenure as president and got an extra year even after the term ended. Navsari MP C.R. Patil was appointed BJP chief in Gujarat and he formally assumed office on July 21 this year. But he is yet to form a new team. Although President Patil has visited Delhi more than four times during this period, no decision on formation of the new team has been taken. 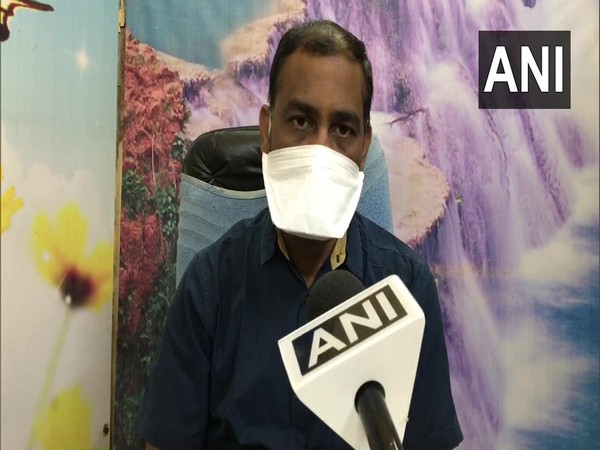 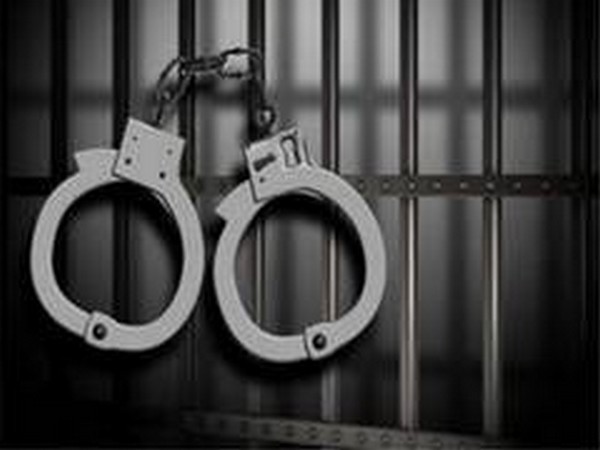