Grounded for 2 years, Boeing 737 Max takes to the skies again - The Daily Guardian 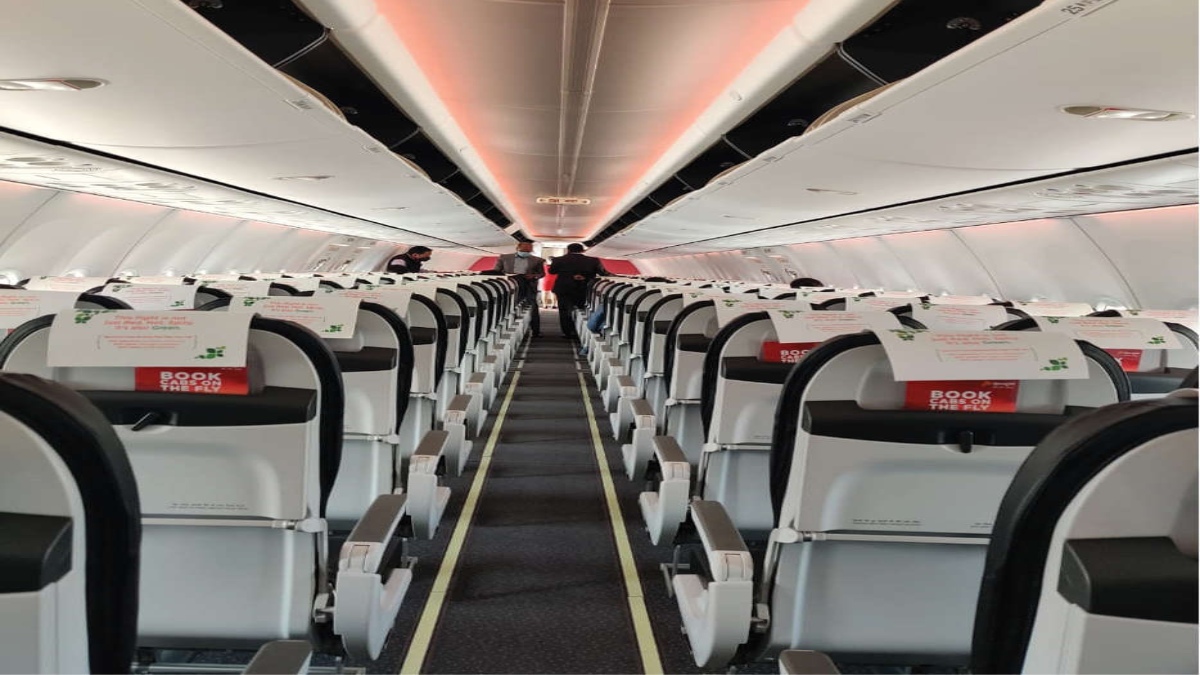 After being grounded for over two years, Boeing 737 Max aircraft have taken to the skies once again and the largest operator of 737 max fleet in India, SpiceJet, celebrated on Tuesday with a maiden flight from Delhi to Gwalior.

On the special flight, SpiceJet Chairman and Managing Director (CMD) Ajay Singh, his family, along with the Civil Aviation Minister Jyotiraditya Scindia flew to Gwalior in a bid to instil confidence among the passengers of SpiceJet that would soon be flying in one of these new, modern and sustainable aircraft.

Just before the commencement of the flight on Tuesday, SpiceJet CMD Ajay Singh said that the 737 Max have gone through the strictest amount of scrutiny that any aircraft could go through in the history of aviation and that “today this is the safest aircraft to fly in the world.”

“Boeing has done the needful and the software rectification that was needed has been completed. The DGCA (Indian Aviation watchdog) has also followed a stringent procedure before giving its final approval to fly the aircraft. The DGCA has followed the European Standard for giving 737 Max permissions to fly again. All the test flights were also strictly monitored by the DGCA. We are confident that this is perhaps the safest aircraft in the world currently by the sheer diligence done by various aviation regulators across the world.” Ajay Singh said.

SpiceJet is the largest operator of Boeing 737 Max aircraft in India and the low cost airline currently has about 15 of these aircraft in its fleet. SpiceJet has ordered about 205 737 Max aircraft from Boeing for a whopping $22 billion, which are likely to be delivered by the aircraft manufacturer in the coming years.

The Daily Guardian was onboard the special flight of the new 737 Max aircraft from Delhi to Gwalior operated by SpiceJet and in terms of physical specifications, the aircraft is much longer and has bigger leg room for passengers onboard the flight, the aesthetics of the flight also gives a refreshing feel onboard. Along with this, the aircraft makes 40% less noise and emits about 702 tonnes less carbon dioxide. This aircraft, according to SpiceJet, is also much more fuel efficient as it uses about 20% less fuel than the conventional aircrafts.

“This aircraft is very important for SpiceJet both economically as well as in terms of sustainability. The aircraft consumes less fuel and you know a majority of the aircraft operational expenses is fuel and, therefore, it will help the airline economically. Moreover, it emits much less carbon dioxide making it a green aircraft,” Ajay Singh said.

The airline with the induction of the new aircrafts also plans to extend its international operations as the new 737 Max aircraft has the capacity to fly for longer distances without any stop. Ajay Singh said that for SpiceJet the induction of the 737 Max aircraft would be game changer. The airline CMD also added that they would explore destinations like Moscow and Istanbul where the 737 Max can fly directly, apart from adding more and more international routes in its operational schedule.

The Boeing 737 Max aircraft was grounded in 2019 after two fatal crashes in Indonesia and Ethiopia which took away the lives of 346 people. After a halt of two years, Boeing has also started to roll out the deliveries of these aircraft and for that Boeing has also accepted to make a settlement with SpiceJet for the losses the airlines has incurred due to the grounding of the aircraft.