Gripping trials to twisted mysteries: 5 thrillers you must not miss this season - The Daily Guardian 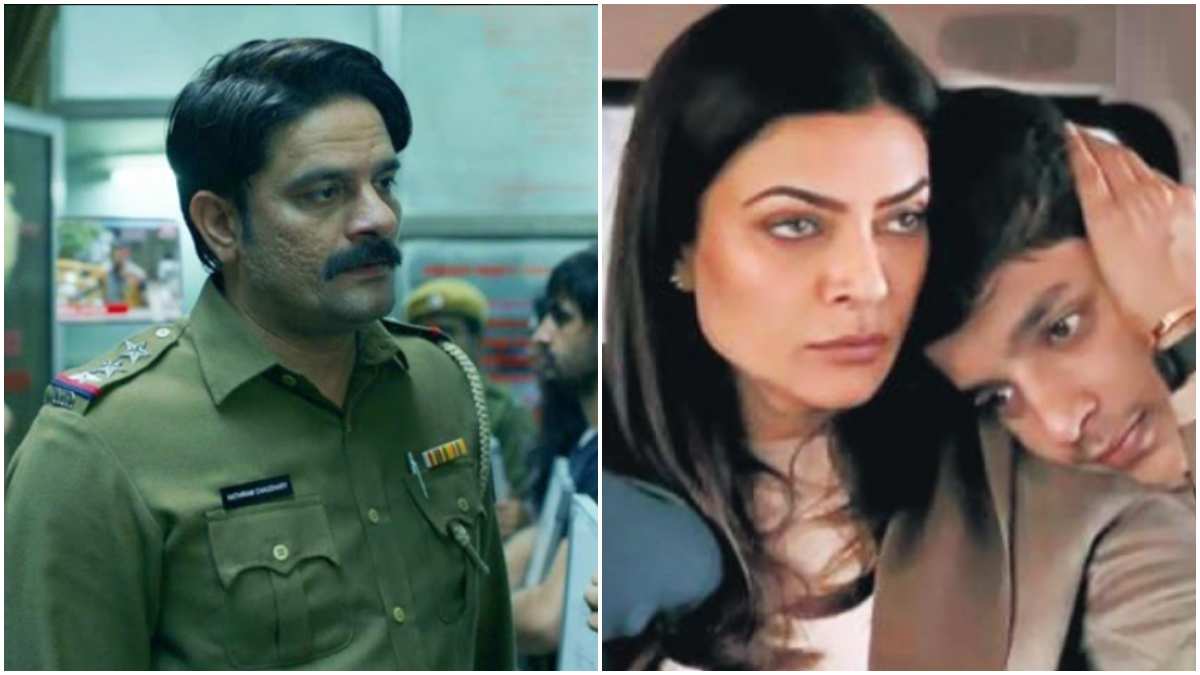 If you love thrillers and mysteries that keep you at the edge of the seat, you’re in for a treat with these soon-to-release or already released web-shows. The latest entrant in this genre is Amazon Prime Video’s Breathe: Into the Shadows, featuring Abhishek Bachchan, Nithya Menen and Amit Sadh in lead roles. Releasing on 10 July, the show promises to take you on a thrilling journey. So, put on your comfiest pyjamas, get some popcorn and binge on these gripping tales.

Breathe: Into the Shadows

Amazon Prime Video recently released the trailer of Breathe: Int o t h e Shadows taking us i n t o t h e lives of distraught parents, played by Abhishek Bachchan and Nithya Menen, who are searching for their kidnapped daughter, Siya. The trailer of the show has already raised some intriguing questions. Who is the mysterious kidnapper? Why is he called J? Why is Inspector Kabir Sawant (Amit Sadh) in jail? How far will Avinash and Abhi (Abhishek and Nitya) go to save their daughter? Find out the answer to these questions and much more on 10 July on Amazon Prime Video.

Starring Jaideep Ahlawat in the lead role, Amazon Prime Video’s Paatal Lok narrates the story of a police officer working on a high-profile case — a failed attempt of a celebrity journalist’s assassination. This gripping crime thriller throws light on high-profile crime while taking us to the dark realm of the underworld. Each episode unveils the oppressive realities that exist in the country. This gritty portrayal of crime, corruption and caste inequalities clubbed with some brilliant acting by Neeraj Kabi, Abhishek Banerjee, Ishwak Singh, Swastika Mukherjee, and others should certainly be on your watchlist.

Sushmita Sen made a comeback to the screen with Disney+Hotstar’s crime series Aarya. Sushmita stars in and as Aarya, the drug dealer’s wife who takes on her husband’s (Chandrachur Singh) business after he suffers a horrible attack. She struggles through the muck of violence, blackmail, lies and treachery to keep her three kids safe. The whodunit story is sure to keep you glued to your screens.

This German timetravelling sci-fi drama series has kept the audience glued since its first season. Throughout the series, Dark explores the existential implications of time and its effects upon human nature. The show concerns the aftermath of a child’s disappearance, which exposes a sinister time travel conspiracy which spans several generations. The complexity of the narrative and its pacing will keep you hooked to the show.

The second season of Hanna dropped recently on Amazon Prime Video. The show follows the journey of an extraordinary young woman as she evades the relentless pursuit of a sinister government agency and tries to unearth the truth behind who she is. The girl, who once lived in the wilderness and was being trained to be an assassin, finds her freedom. The new season offers an interesting contrast between Hanna and the other girls. Hanna enjoys the freedom of the will that the others don’t, having lived all their lives in a virtual jail under strict supervision.

So, which of these shows will you binge this weekend?