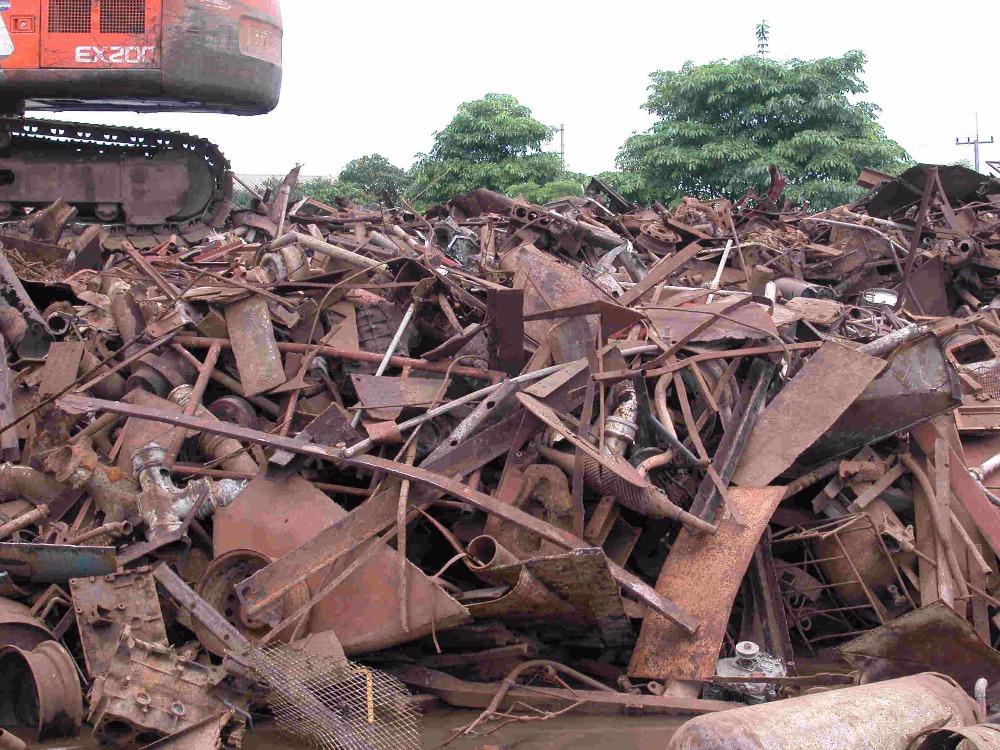 Jitendra Singh, Minister of State for Personnel, Public Grievances and Pensions said on Tuesday the government had earned Rs 254.21 crore from scrap disposal as he reviewed the progress after three weeks of Special Campaign 2.0 being implemented in all government offices of India.

Additionally, according to Singh, 3,05,268 public grievances have been resolved, 5,416 MPs’ references have been addressed, and 588 rules have been loosened. The Special Campaign 2.0, which will run from October 2–31, has been in operation for two weeks. The Special Campaign 2.0 was put into action between October 2 and October 25 in distant outstation offices, overseas missions and posts, attached and subordinate offices, and citizen-focused “swachhata” programmes.

The Special Campaign 2.0, now in its third week, had seen widespread participation from thousands of officials and civilians who joined forces to form a movement for Swachhata at government offices. It was comprehensive in size and scope.
Cabinet ministers, ministers of state, and secretaries took part in the Campaign and offered direction and leadership for its execution. In three weeks, the department of posts, the ministry of railways, the department of pharmaceuticals, the department of defence, and the ministry of home affairs have all carried out cleanliness campaigns in 17,767 post offices, 7028 railway stations, 5,974 campaign sites, and 4,896 campaign sites, respectively.

A source informed that “as of now the biggest contributor to the sale of scrap is concerned, the Ministry of Defence has accounted for 60 per cent of the revenue earned out of this drive. But also very interesting that India’s lifeline — Railways — is yet to submit its figure and that is expected to be a big contribution in that way.”

Daily updates on Special Campaign 2.0’s progress are posted on the dedicated website www.pgportal.gov.in. All ministries and agencies have nominated Nodal Officers to oversee the work done by