Govt agrees to bring back OCI cardholders with certain conditions 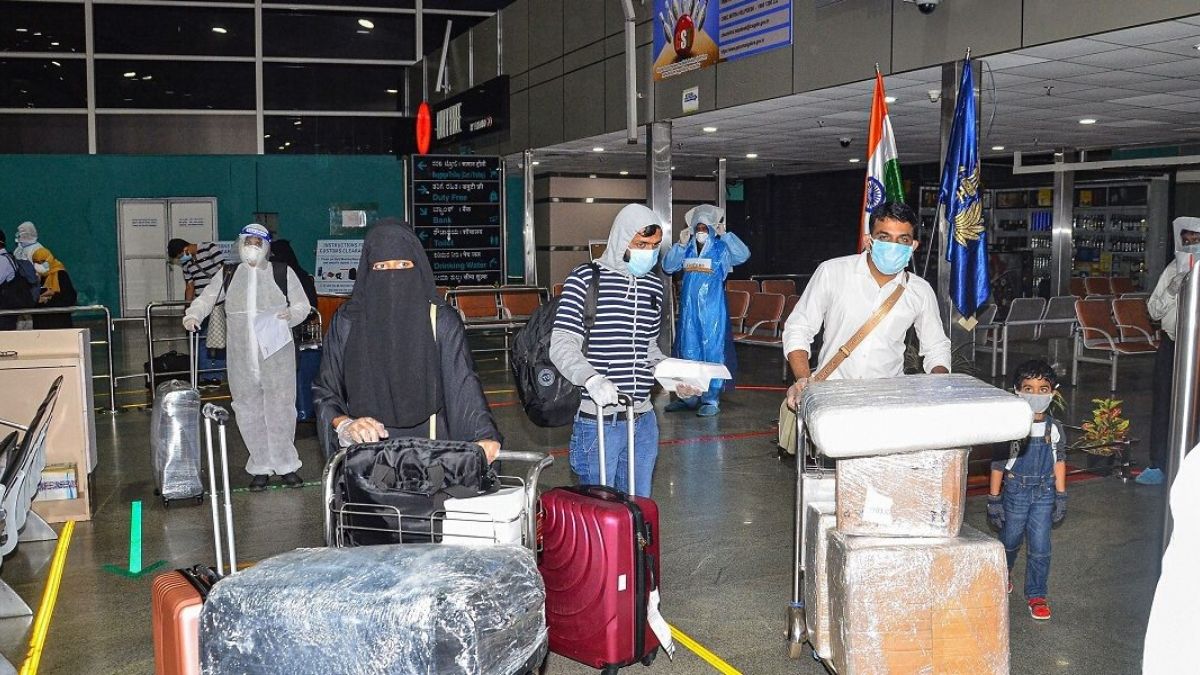 The government has allowed certain categories of the Overseas Citizenship of India (OCI) cardholders who are stranded abroad to travel to India. This includes children born to Indian citizens abroad who hold an OCI card. Also, those who want to go to their families due to emergency or university students who want to go home, who are OCI cardholders and their parents are Indian citizens will also be able to travel.

The announcement was made by the Ministry of Home Affairs (MHA) and would be brought back under Phase III of the Vande Bharat Mission. The second phase, which began on 16 May, brought back about 32,000 stranded Indians in more than 160 flights from 47 countries. This MHA order partially resolve the problem of hundreds of thousands of people. In the wake of the Covid-19 outbreak, their visas were suspended following a ban on international travel.