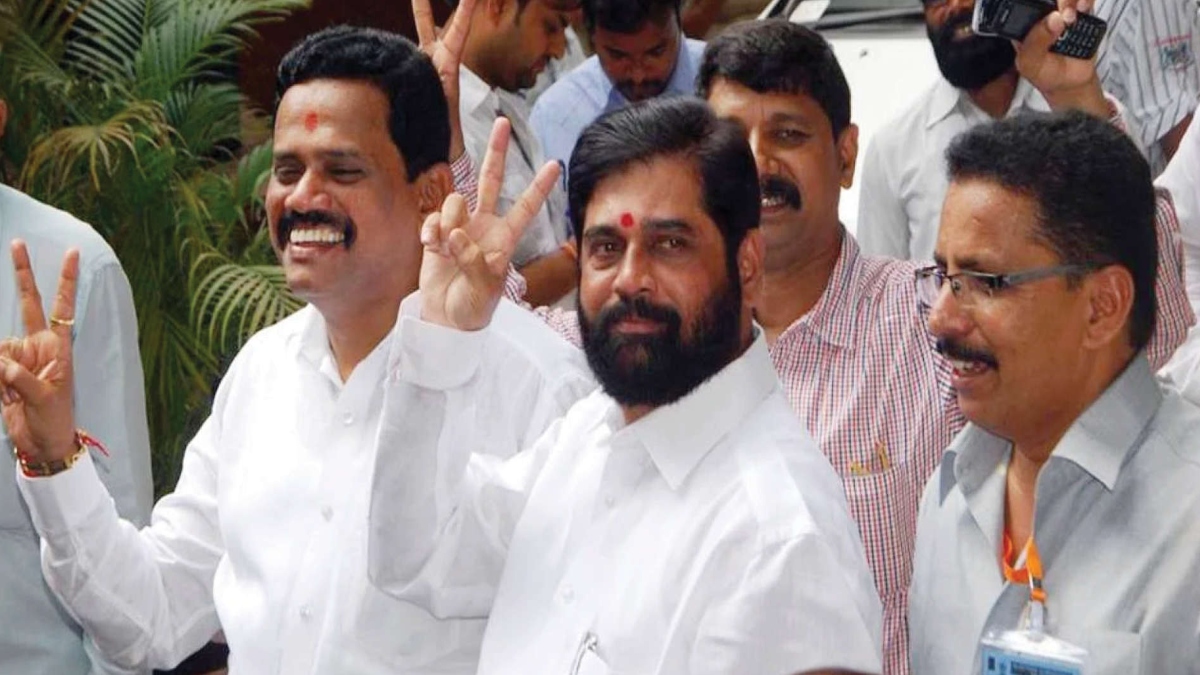 Maharashtra Governor Bhagat Singh Koshyari on Monday allowed to withdraw the list consisting of 12 names for the nomination to the legislative council (MLC seats) proposed by the previous Maha Vikas Aghadi (MVA) government led by Uddhav Thackeray in 2020.

The Governor’s move comes following Chief Minister Eknath Shinde’s letter to the Governor seking the withdrawal of MLCs. Earlier, there was a bitter exchange of words between the MVA government and the then Opposition BJP as MVA ladders were alleging that the Governor is holding the names back at the behest of the BJP.

The names proposed by MVA were held by the Governor for over two years without nominating them to the Legislative Council.

Now, the present Maharashtra government led by Eknath Shinde in a letter to Governor Koshyari sought withdrawal of the list of 12 Names for MLC nomination sent by the previous MVA government in 2020.

The government while withdrawing the names has informed Raj Bhavan that it will send a fresh list for MLC nomination.

The move comes two months after Shinde along with other Sena MLAs, rebelled against Thackeray to topple the MVA government and came to power in alliance with the BJP.

Former CM Uddhav Thackeray had in 2020, submitted to the Governor a list of 12 eminent persons for nomination to the Legislative Council. However, Koshyari had neither rejected nor accepted the nominations. 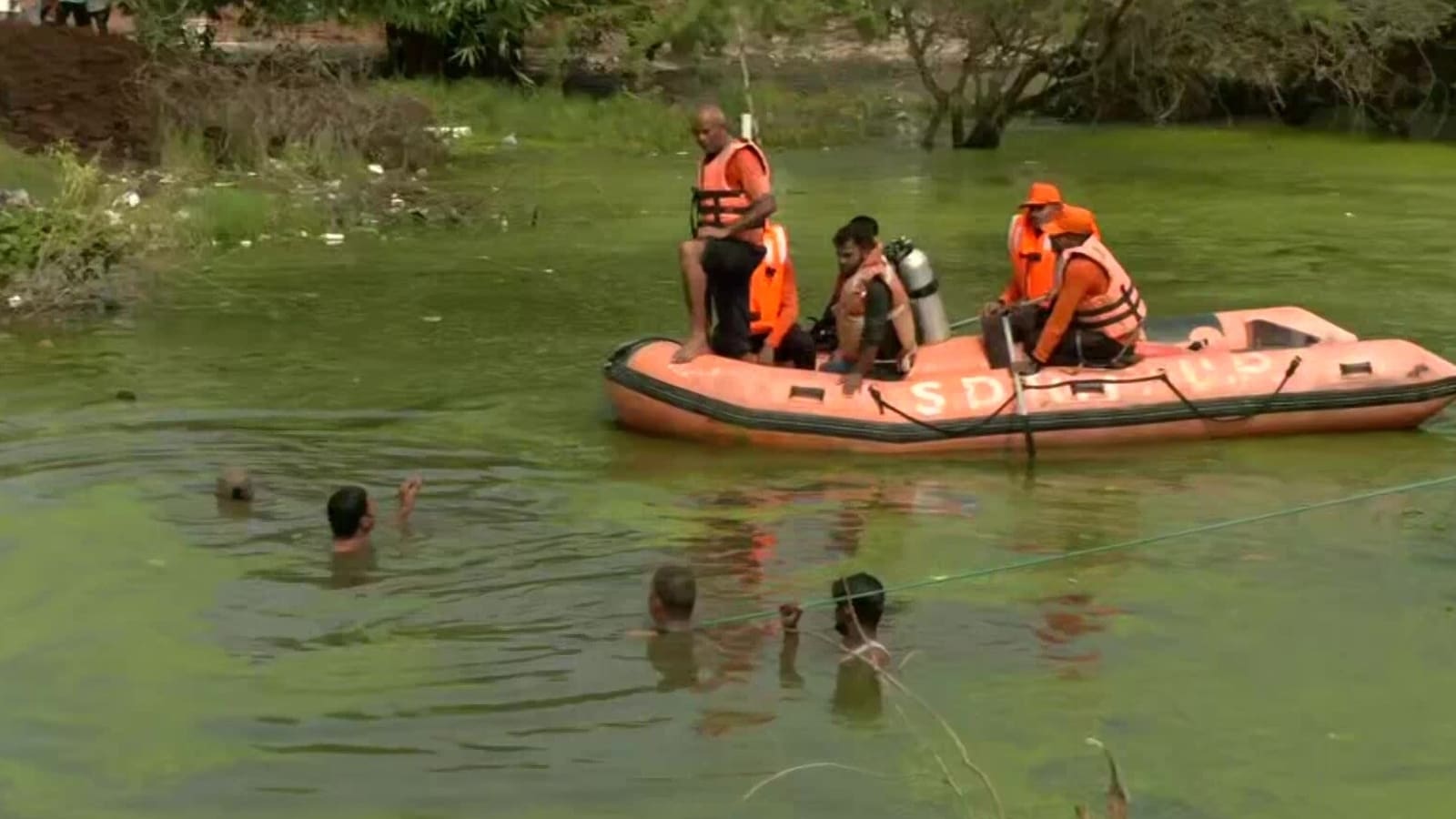