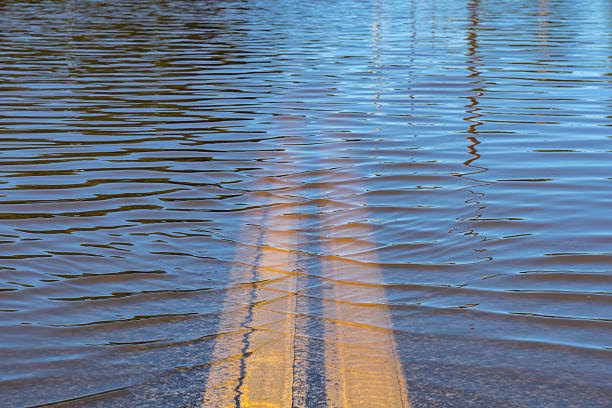 An alert for flooding has been issued to tribal settlements along the Godavari’s banks due to the river’s steadily rising water level as a result of further rain events in Andhra Pradesh’s catchments.

According to Water Resources Department officials, water levels in Godavari tributaries had also risen, and by Sunday evening, the flow from the Polavaram project was roughly 6.70 lakh cusecs.

According to commission employees who are in charge of keeping an eye on the river, the Godavari’s water level dropped from 45 feet on Saturday to 38 feet by Sunday morning.

However, by dusk, it had risen to 39.9 feet at Bhadrachalam again. By Monday, they added, this level is anticipated to reach the first alert level.

As a result of the state’s rising water levels, representatives from the departments of Revenue, Irrigation, Medical and Health, Integral Tribal Development Agency (ITDA), Fisheries, AP Transco, and other departments were put on notice.

According to a working official, boats and basic supplies such as drinking water, medicine, milk, generators, diesel, and vegetables would be distributed to flood-affected areas.

However, Telangana has seen some relief from the past two days of persistent rain.

Since there hasn’t been much rain in the upstream regions of the two river basins in Maharashtra and Karnataka for the previous two days, water flow to projects in the Krishna and Godavari basins has been fluctuating. While funding for projects in the Krishna Basin is decreasing, it is remaining constant in the Godavari Basin, with a slight rise anticipated for the big projects.

Visually challenged girl tops Class 12 with 496 marks; says ‘for my parents, I am not special’

Droupadi Murmu takes oath as India’s 15th President; says this is achievement of every poor in India