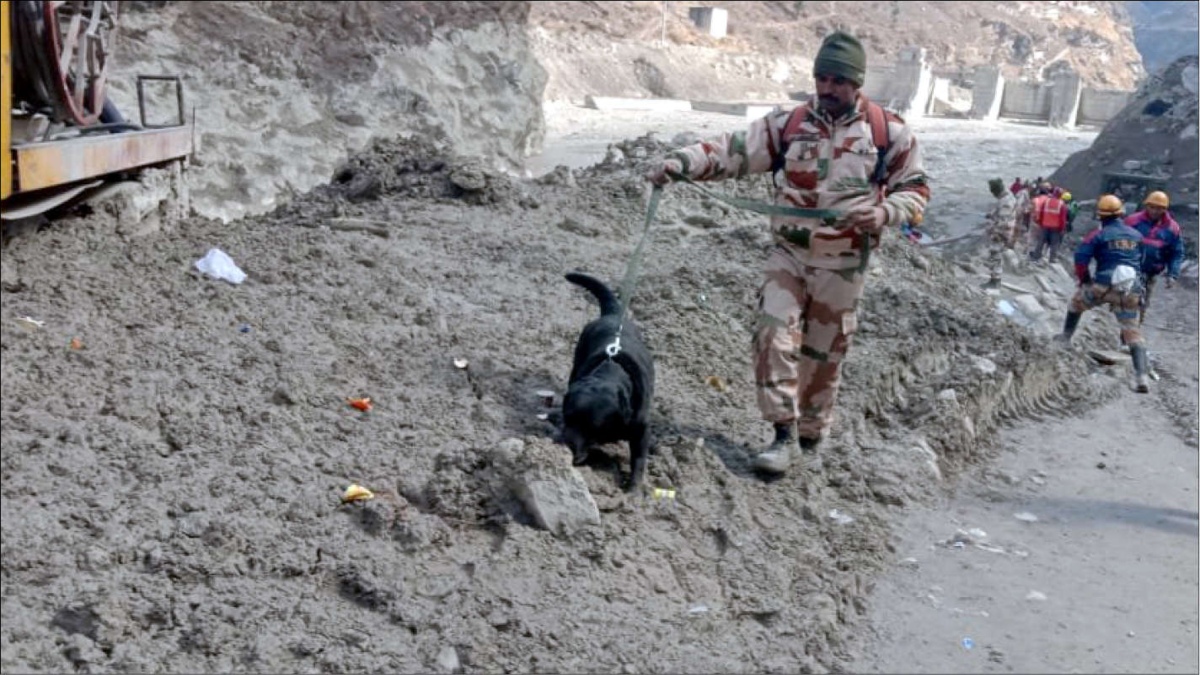 As rescue operations are underway in the aftermath of the flash floods at Raini village in Tapovan area of Chamoli district in Uttarakhand, the state government on Wednesday said that at least 34 bodies have been recovered, while 206 people are still feared missing.

However, two employees of Rishi Ganga Power Corporation Ltd, were later located near their residence after they had gone missing following the environmental catastrophe.

According to the government officials, rescue operation is on to evacuate about 25 to 35 people, who are currently trapped inside a tunnel in the Tapovan region.

He said, “There is no shortage of daily essential commodities in the flood-hit areas, even as relief assistance is being provided to the kin of the deceased. Efforts are on to establish the identity of the bodies through collected DNA samples.”

At least 360 families from 13 villages in the border area were affected following the disruption in road links due to the catastrophe.

Except for Pang and Murada, which remained as the the worst affected villages in Uttarakhand, power has been restored in all the remaining 11 villages. Drinking water lines have been repaired in 10 villages and work is underway in the remaining others.

Meanwhile, the Indo-Tibetan Border Force (ITBP) on Wednesday informed that the rescue operations continue at the Tapovan tunnel following glacier burst in Uttarakhand.

“ITBP and other agencies are cutting the loose ends of pipes and wires inside the Tapovan tunnel as rescue operation continues. Tunnel authorities are also assisting in marking of the tunnel inside,” tweeted ITBP. For boosting up the morale of ITBP jawans, ADG Western Command ITBP, M S Rawat visited 8th Battalion Gaucher, Uttarakhand today and appreciated the troops for rescue and relief operations.

ITBP personnel also were seen carrying ration items to Long village that was cut off due to flash floods traversing through mountainous terrain in Uttarakhand today.

A meeting of all agencies including senior officials of ITBP, NDRF, Army, and local administration has been called today to decide further course of rescue operations.

A glacial broke in the Tapovan-Reni area of Chamoli District of Uttarakhand on Sunday, which led to massive flooding in Dhauliganga and Alaknanda rivers and damaged houses and the nearby Rishiganga power project.

Farm laws will be scrapped once Congress comes to power: Priyanka 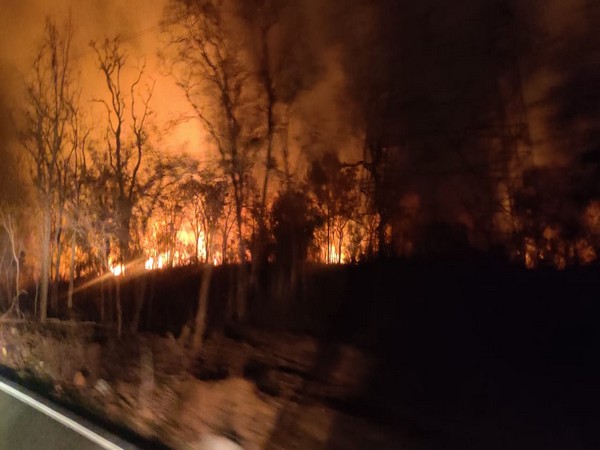 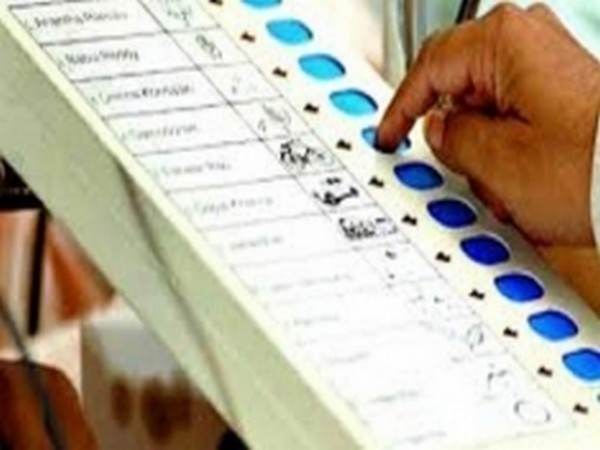 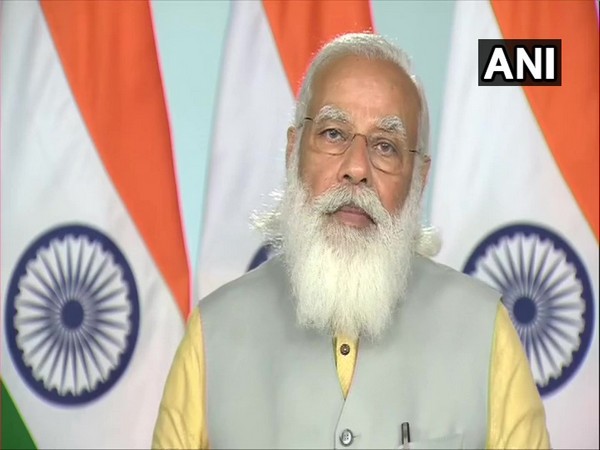 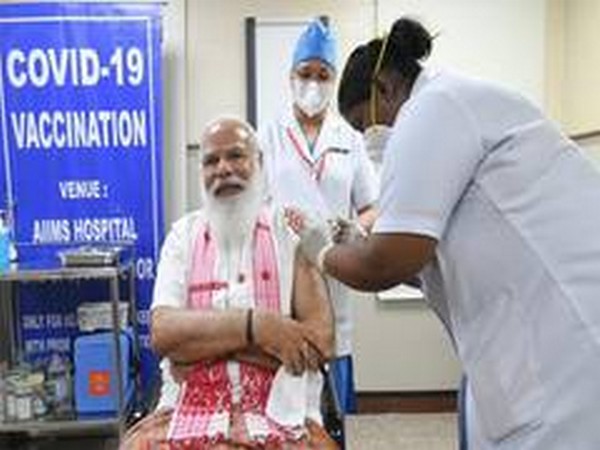 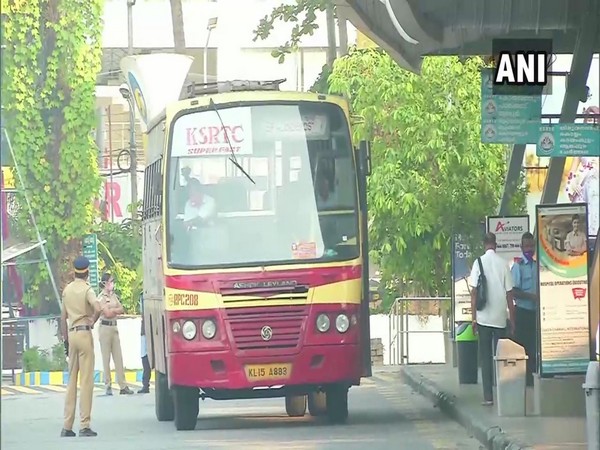 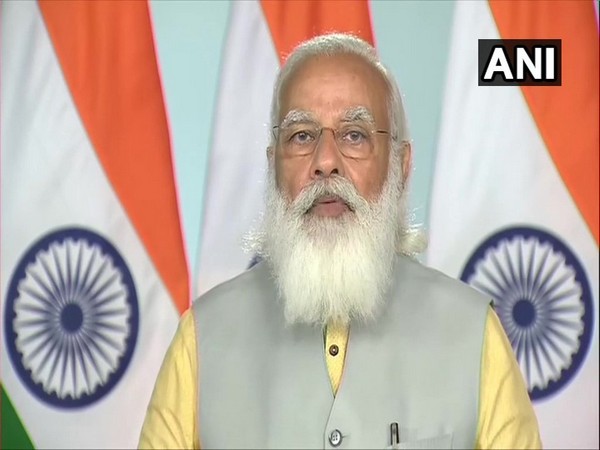