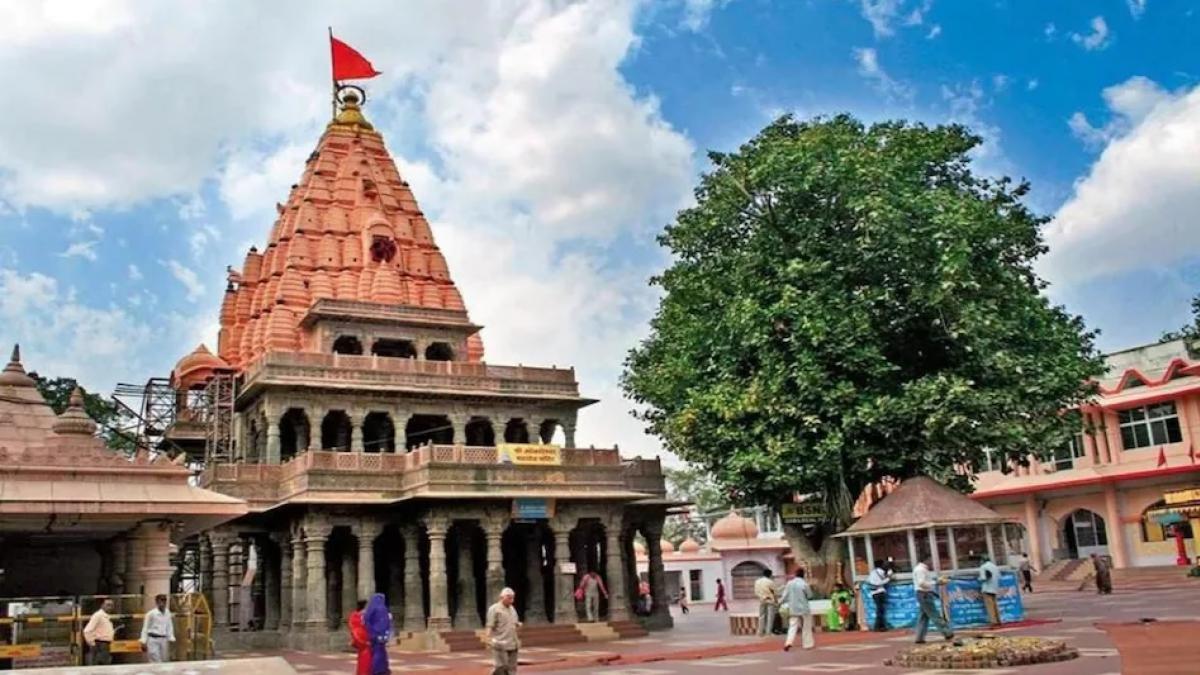 Narottam Mishra, Home Minister of Madhya Pradesh on Tuesday took note of girls who shot an Instagram reel in the Mahakal temple, Ujjain.

Some reels got viral on Instagram in which girls combined Bollywood songs and shot reels on the temple premises and the sanctum sanctorum of Mahakal temple in Ujjain.

“I have instructed the Collector and the SP to investigate the matter. Messing with religious beliefs in any way would not be tolerated,” said Mishra.

It can be seen in the video that a girl shot it while she was performing Jalabhishek in the sanctum sanctorum of the Mahakal temple. While wandering around the temple grounds, the other female recorded the video. A strict actio has been demanded against the girls by the priest of Mahakal temple, Mahesh Guru. After the video went viral , he said “This type of video destroyed the sanctity of the temple. The employees of Mahakal temple were also not fulfilling their responsibility,” citing the videos as derogatory and contrary to the Sanatan tradition.

Mahakal temple in Ujjain is a Hindu temple dedicated to Shiva and is one of the twelve Jyotirlingas. Clicking pictures is not allowed inside the temple premises as it is against the Sanatani traditon.