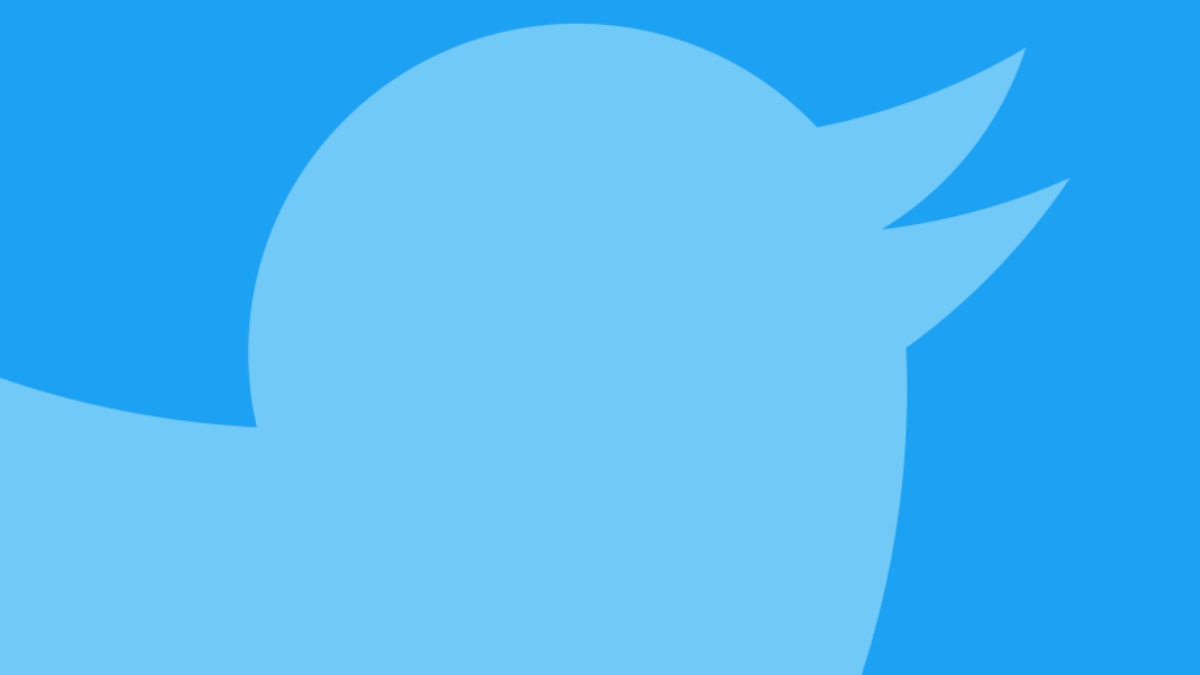 The Ghaziabad Police on Monday sent a second notice to Manish Maheshwari, Managing Director of Twitter India, and asked him to personally come to the police station and reply. A notice has been sent from Loni Border Police Station under Section 411 Code of Criminal Procedure. In its notice, the police said that Maheshwari’s June 18 reply showed that “Twitter is refraining from cooperating in the investigation proceedings”. The police are not satisfied with the reply given by Maheshwari and has directed him to personally appear before the police in this regard.

It has been said in the notice that by letter number 502/2021 of the office, “you are directed to appear personally on the date of 24 June 2021 at 10:30 in the police station Loni Border Office. This should be treated as a notice under Section 41A of the Code of Criminal Procedure. Absence in the event of non-attendance will be deemed to be an attempt to create resistance to due process of law and to fail the investigation. Further action may be taken on the MD of Twitter India.”

The Ghaziabad Police said that Maheshwari has replied to a notice issued in connection with the Ghaziabad assault case. The Managing Director said: “We have nothing to do with the dispute that took place. We do not deal with this topic, but he can be available on video conferencing for questioning.”

On 18 June, the Ghaziabad Police had sent a notice to Manish Maheshwari for “provoking communal unrest” in the case involving an assault on a Muslim man in Ghaziabad earlier this month. Maheshwari had been asked to report to the Loni Border police station and record his statement within seven days. The notice addressed to Maheshwari said: “Some people used Twitter as a platform to spread animosity and hatred among people. Twitter did not take cognisance of such messages and rather encouraged such messages that sought to spread enmity and affect harmony among communities in the country/states. Such messages were also allowed to go viral. The case is being investigated and your participation is mandatory.”

Speaking to The Daily Guardian, Superintendent of Police (Rural), Ghaziabad, Iraj Raja, said: “We have sent a notice to Twitter, if there is no response, further action will be taken.”

YOGA A ‘RAY OF HOPE’ IN THE FIGHT AGAINST COVID-19: PM MODI