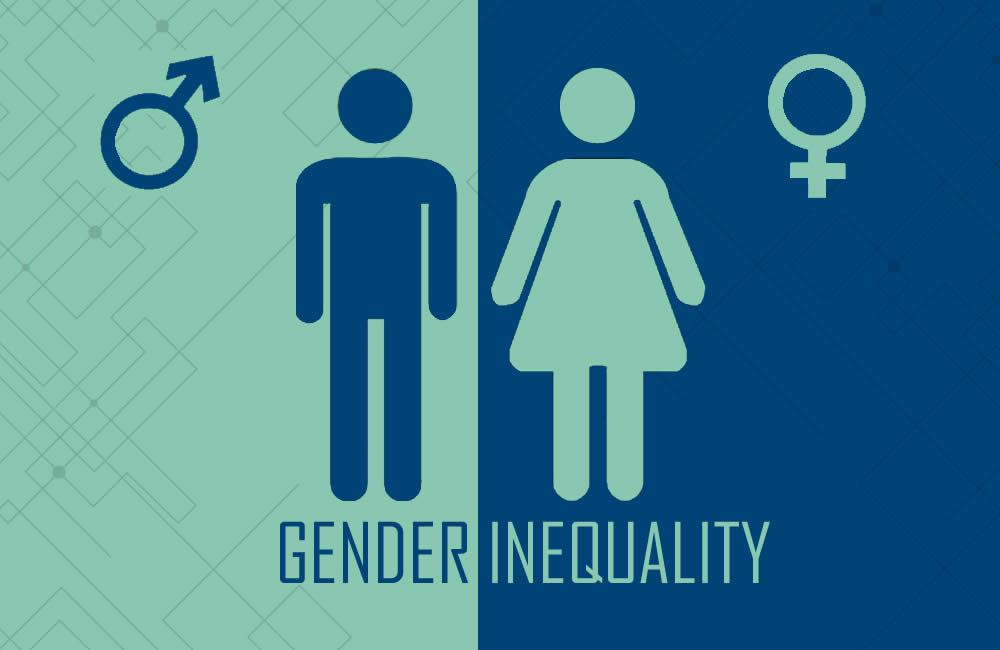 The conceptual domain of equitable growth is a distant reality after the cost-of-living crisis sweeping across the echelons of middle class entrepreneurs and small-scale investors. Most of us are unaware of how the lowest strata of our society are denied equal opportunities to the best quality healthcare and education, wherein privatization of the basic healthcare and education has silently ditched the subalterns to remain at the same category of exclusion. It is significant to walk the talk through the mechanisms of inclusive growth and sequence the changes through nano-precision at every level.
Gender neutral policies are of little use when a vast number of educated women do not get any opportunity to work for the country. It is impossible to precipitate any meaningful transition in our social and political life without empowering women. It could be a challenge for the corrupt bourgeoise to resurrect the social dimensions of change and hope through incessant policy planning and implementation.
Many political think-tanks argue out a case for equality through systemic changes such as streamlined data collection and direct cash transfer mechanisms. However, there could be an orchestrated systemic fiasco being projected to discard highly successful poverty alleviation programmes such as Mahatma Gandhi National Rural Employment Guarantee Act (MGNREGA) scheme(s) in future, once they gather all the relevant data to be traded off.
The symbiotic relationship between the data protection authorities and the data mining operations of the private companies must be meticulously overseen by the judiciary and media watchdogs.
There appears to be a decisive policy focus to make the rich to be richer by pedaling the wheel of fortune and signaling an abysmal transition with euphoria. Nothing has changed on the ground for the rural poor. The dharmachakra of the Indian Republic stands for absolute transparency and integrity, which is unknown to the political masters allegedly supporting the online rummy companies to swindle the hard-earned money of our youngsters. Our chanakyas spin the wheel against one another but maliciously look for illicit corroboration. None could spot Iago till the end. We knew the fate of Desdemona and Othello, long after the foul play took place in the typical Shakespearean theatrics. Our political theatrics is imponderably complex display of comical characters caught up with lethargic planning for the people.
It is believed to be a clarion call of the policy makers to think about alternate policy making mechanisms through indigenous micro-planning solutions. We cannot bell the cat, when there is a rat race for power and wealth through hook or crook. Undoubtedly, the intelligence agencies will one day unearth all the traces leading to sudden pitfalls endangering the profit pathways of BHEL (Bharat Heavy Electricals Limited). Slowly, the privatization of the public sector banks will also be justified with a twist and tale of corporate image management.
It has been feasible to have had inclusive growth to a certain extent because of these public sector banks till now. We need to be aware of the fact that over three billion people cannot afford to have healthy nutritious meal in the lower middle-income countries according to the World Bank Report. Millions of our people may go hungry everyday if our planning for the future is not in alignment with the poverty alleviation and rural development. Our public sector banks have in fact helped the rural poor and urban middle class to a considerable extent through several loans.
Let us make sure that the systemic changes of these banks could be highly beneficial to the poor by streamlining their services with certain guidance instead of selling them off to a few crony capitalists. Our leading thought leaders have been sidelined with the (temporary) demise of planning commission. How do we make our political bosses accountable for all their decisions? Can they publish their asset lists or the list of their common binamies every year? No political party would be ready for a whitepaper in this case.
Mangalaprathaban Muralidharan is a corporate trainer, course developer and curriculum consultant.