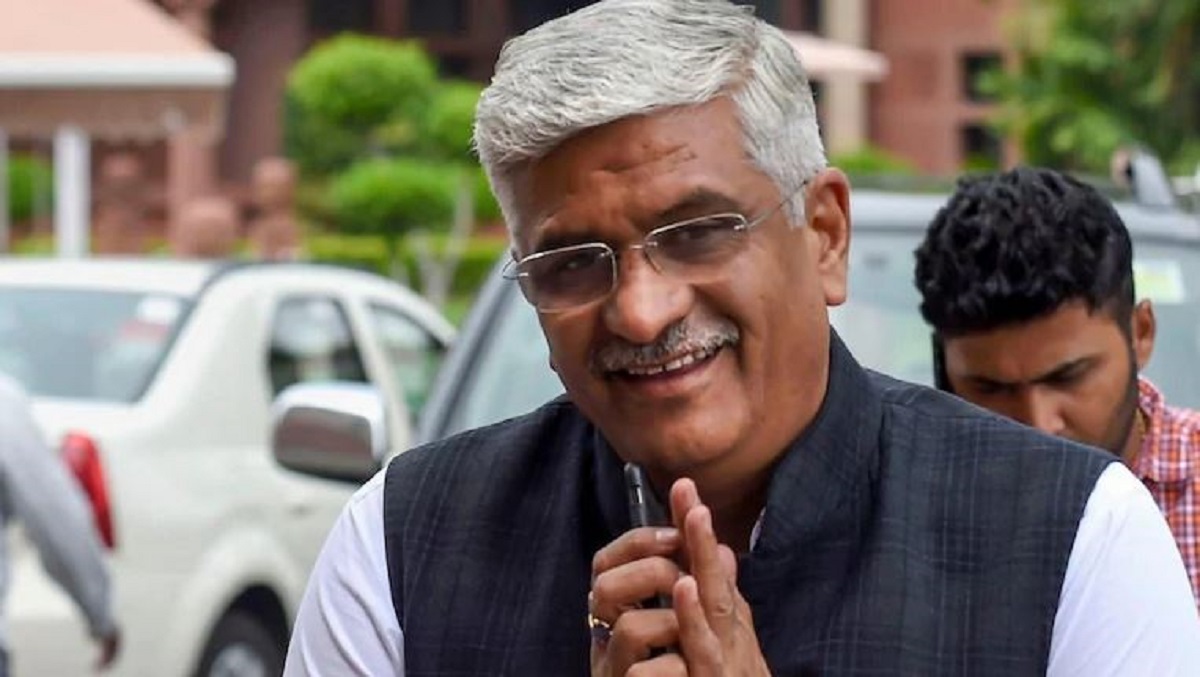 Shekhawat hit back at Gehlot and said, “Gehlot Ji did not understand the definition of ‘Amrit Mahotsav’ of Independence under which, the BJP honored those who were unknown in the country. Indira Gandhi and Jawaharlal Nehru were already on the list and they were not to be found and shown.”

Earlier, Gehlot had slammed the Bharatiya Janata Party for not telling facts about our history.

“No ‘Amrit Mahotsav’ can be successful without Pandit Jawaharlal Nehru, but still there is no mention of Indira Gandhi in their (BJP) regime. There were many great freedom fighters but they do not talk about them. Modi government does not want to tell the truth about history,” CM Gehlot said.

Reacting to CM’s statement Shekhawat said, “We are not hiding history, but telling those things which were deliberately hidden from the people. Now the party is revealing the names of those freedom fighters whose names are erased from the pages of our history textbooks under a conspiracy to forget them and when we are doing so, it is natural to have abdominal pain.”

“PM Modi appealed to find out such hidden people who contributed to the freedom struggle and honor them so that the local people can also take inspiration from them,” Shekhawat further said.

Earlier, on the occasion of Independence Day Congress interim chief Sonia Gandhi said, “Indian National Congress will oppose the wrong statements made on historical facts for political benefits and every attempt to question great national leaders like Gandhi-Nehru-Patel-Azad on the basis of a lie.”

5G to be launched in 13 cities of India