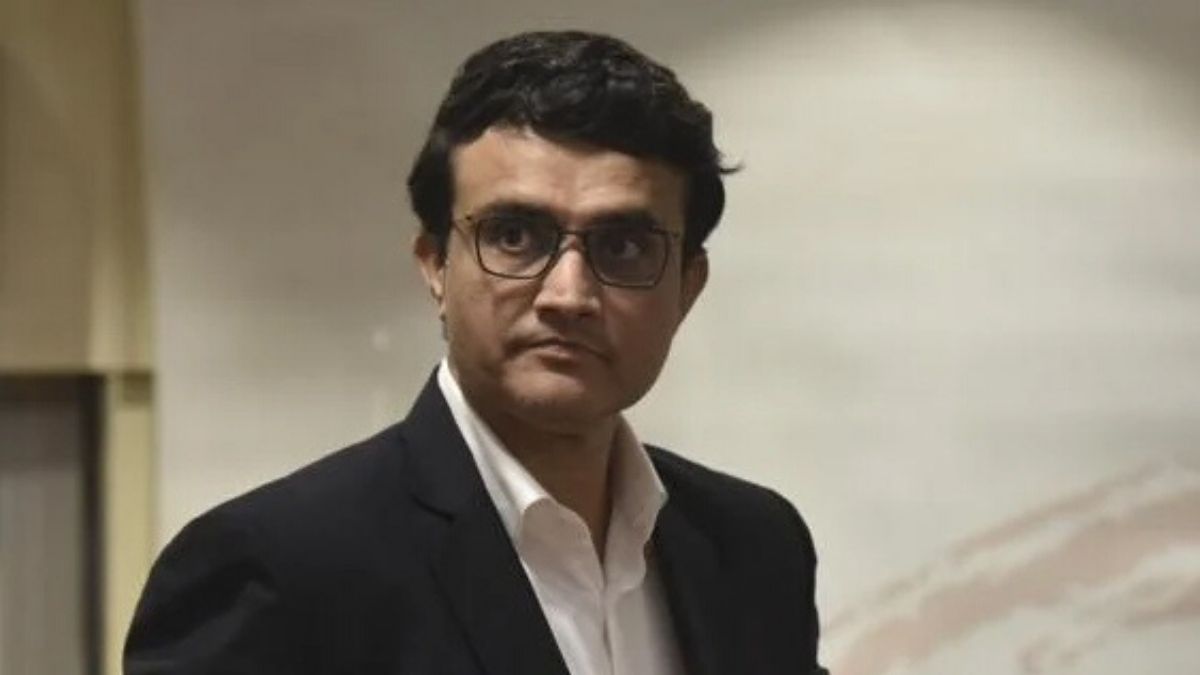 Graeme Smith, former cricketer and South Africa’s director of cricket, on Thursday backed former India skipper Sourav Ganguly as the next president of the International Cricket Council (ICC). Ganguly is currently the president of the Board of Control for Cricket in India (BCCI). But as ICC’s current chairperson Shashank Manohar is expected to step down in June this year and the post of president will be vacant, Smith has gotten behind the former Indian captain.

“Now it is even more important to have someone in a role who can provide leadership who understands and can navigate the challenges in the game today. I think post-Covid with the things that are going to come our way, to have strong leadership is important. I feel that someone like Sourav Ganguly is best positioned for that at the moment,” Smith was quoted as saying.

“I know him well, I played against him several times and worked with him as an administrator and in television. I feel that he has got the credibility, the leadership skills, and is someone that can take the game forward and I think that, more than anything, that is needed right now at an ICC level,” he added. ICC’s elections are slated to be held in July this year and Smith said having a former cricketer as the president of the ICC will help everyone involved.

“We know that the elections are coming up and there are a few names in the hat, but my own opinion is that it’s time that someone close to the modern game with the leadership credentials got into a key position,” Smith said. Cricket South Africa’s acting CEO has also said that the cricketing body has developed strong ties with India and he added that CSA could support Ganguly if he chooses to be the candidate for becoming the president of ICC.

“Our engagement with Sourav has been very positive and there has been a willingness for him to help us. We have a checklist at CSA on whether we would support and Indian candidate, and at this stage we would,” Faul said. “I don’t think there are any nominations out there at this stage and they are still in a process, so from a CSA point of view we don’t see any problems supporting an Indian candidate.

We will have to look at who is nominated and bring it back to the board,” he added. Ganguly had become the president of the BCCI last year in October and he was exceptional in making India play its first day-night Test. India had played its inaugural day-night Test against Bangladesh at the Eden Gardens last year.