FUTURE BELONGS TO SOCIETIES THAT INVEST IN HEALTHCARE: PM - The Daily Guardian 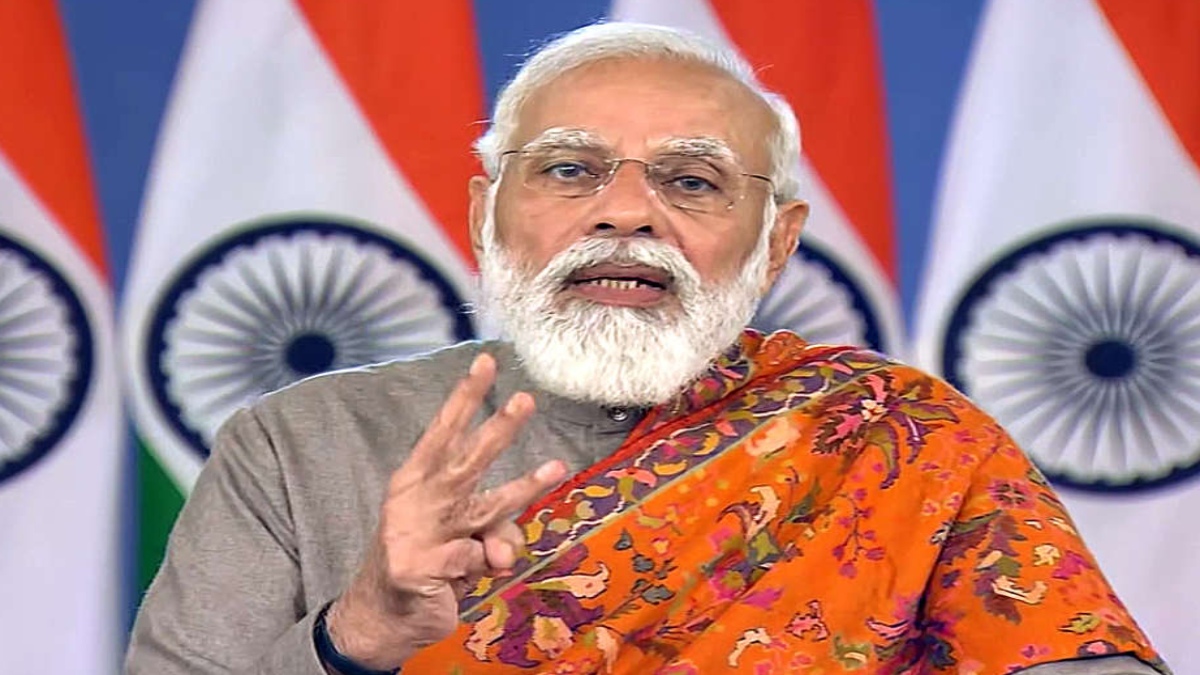 Prime Minister Narendra Modi on Wednesday said that India has everything needed to be a hub of medical tourism and that he envisions the country to be the go-to destination for quality and affordable care. “The future will belong to societies that invest in healthcare. The Government of India has brought many reforms in the sector. Various reforms have been undertaken to make the medical education sector more transparent,” the Prime Minister said.

In his virtual address after inaugurating 11 medical colleges in Tamil Nadu, the Prime Minister said the Pradhan Mantri Ayushman Bharat Infrastructure Mission aims to address the critical gaps in health infrastructure and health research especially at the district level. “In the coming years, I envision India as being the go-to destination for quality and affordable care. India has everything needed to be a hub for medical tourism. I say this based on the skills of our doctors.” He urged the medical fraternity to look at telemedicine as well.

He also said that the number of medical colleges in the country has increased by 54% in the last seven years and the future will belong to societies that invest in healthcare.

“In 2014, our country had 387 medical colleges. In the last seven years only, this number has gone up to 596 medical colleges. This is an increase of 54%. There were only seven AIIMS in the country before 2014 but now, the number of AIIMS approved has increased to 22,” PM Modi said after virtually inaugurating 11 medical colleges in Tamil Nadu and the new campus of Central Institute of Classical Tamil in Chennai. These medical colleges have been inaugurated in districts including Virudhunagar, Namakkal, Nilgiris, Tiruppur, Thiruvallur, Nagapattinam, Dindigul, Kallakurichi, Ariyalur, Ramanathapuram and Krishnagiri.

“This would be the first time that 11 medical colleges are being inaugurated at one stroke located in any one state,” he added.

In October last year, the Prime Minister had inaugurated nine medical colleges in Uttar Pradesh in the districts of Siddharthnagar, Etah, Hardoi, Pratapgarh, Fatehpur, Deoria, Ghazipur, Mirzapur and Jaunpur. “I am getting to break my own record,” the Prime Minister said.

PM Modi said that in the country, medical undergraduate and post graduate seats have gone up to around 1.48 lakh, an increase of about 80% from 82,000 seats in 2014. He said that regulations for setting up medical colleges and hospitals have been liberalised without compromise in quality. “Today, the world has taken note of Indian practices that further wellness. this includes Yoga, Ayurveda and Siddha. We are working to make this popular in a language the world understands,” the Prime Minister said.