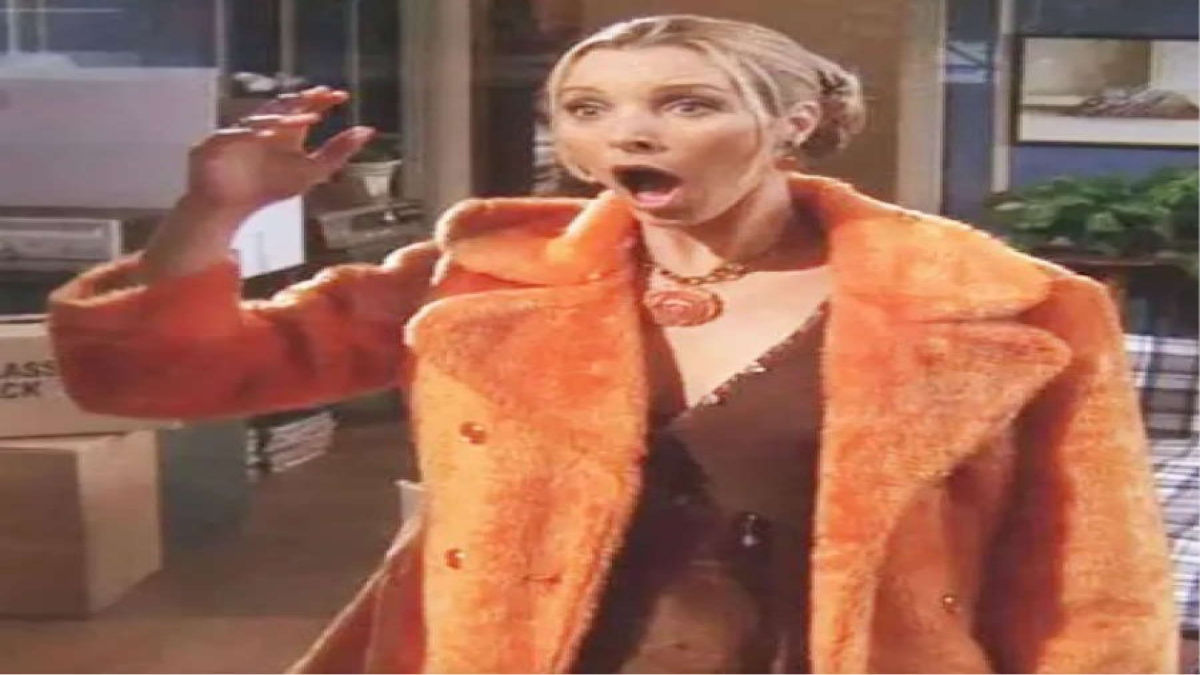 It seems like American television personality Spencer Pratt did not have a good experience meeting ‘Friends’ star Lisa Kudrow. In a TikTok video, Spencer called Kudrow “the worst human” he has ever met in his life.

Spencer made the claim in response to a fan who asked him to name the rudest celebrity he had ever met, Page Six reported.

“Oh, that’s easy-Phoebe from Friends,” he said on TikTok, adding; “Hands down, one of the worst humans I’ve ever come into contact with. By far.”

Spencer’s comment caught netizens’ attention. They asked him to reveal the reason.

Spencer, best known for the reality show ‘The Hills’, said he would think about telling the story if the clip was viewed a million times.

Ever-vocal Bethenny Frankel agreed with Pratt, commenting on his post, «That›s crazy. She was on my talk show and I had a crazy experience also. «

5 scenes from Bollywood that are problematic 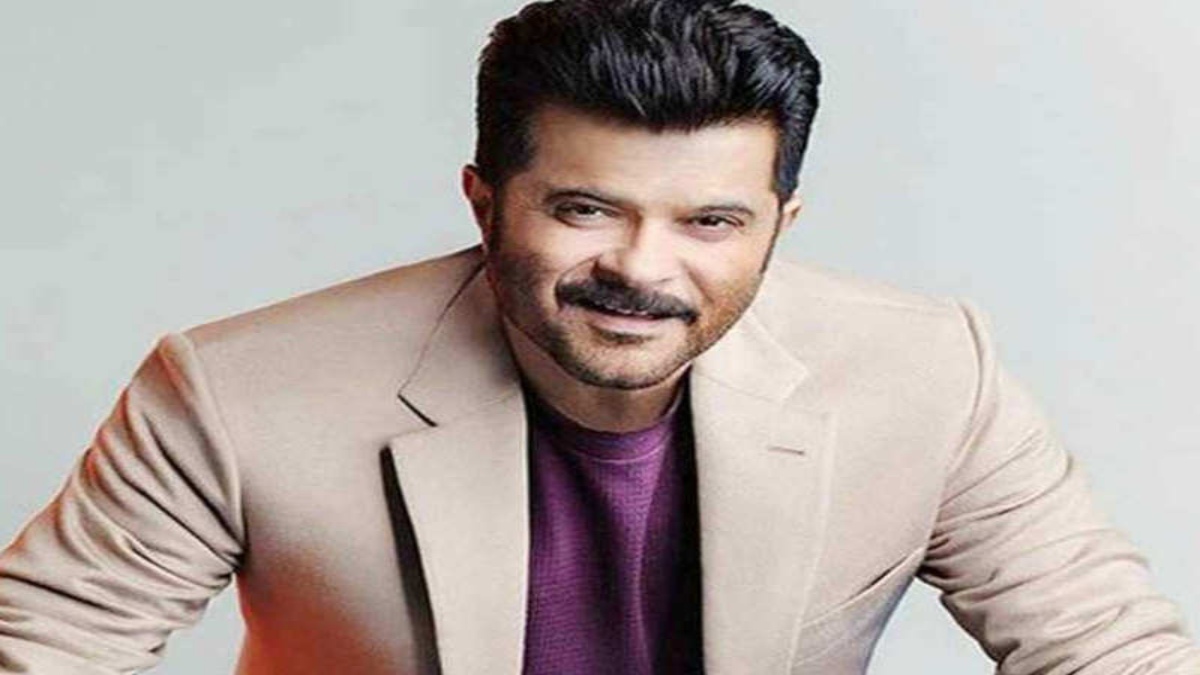 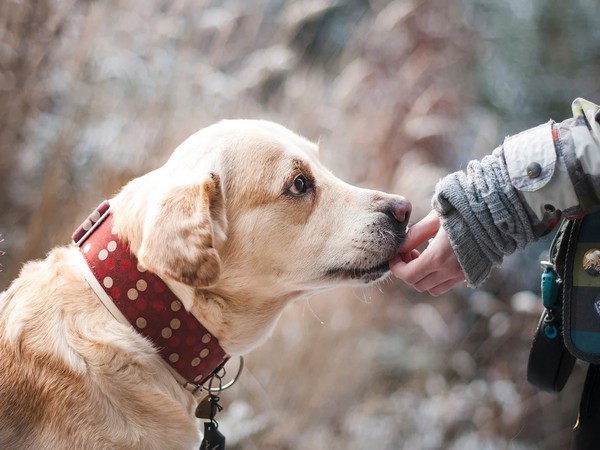 New research shows that the structure of family groups gives animals an incentive to help or harm their social group as they age.
A team of scientists from 17 institutions in six countries, led by the University of Exeter, examined how “relatedness” (strength of genetic links to members of a social group) changes over a lifetime in seven mammal species. This varies from species to species, depending on whether male or female offspring (or both) leave the group into which they are born.
For example, male and female killer whales both stay in the same group as their mother, so females have a growing number of close relatives (their children and grandchildren) around them as they age.
Other animals, such as female spotted hyenas, usually live among fewer close relatives as time passes.
Given that all animals have evolved to ensure their genes-and those of close relatives-survive, these long-term changes in relatedness to the family group give animals different incentives to engage in “helping and harming behaviour across the lifespan”.
“We wanted to know how an individual’s relatedness to their group changes as they age, and what consequences this might have for behaviour,” said lead author Dr Sam Ellis, from Exeter’s Centre for Research in Animal Behaviour.
“We made a model to predict these changes and then tested it using data on banded mongooses, chimpanzees, badgers, killer whales, spotted hyenas, rhesus macaques, and yellow baboons. Our model fitted the real data. This is exciting because it allows us to predict how and why social behaviours can change with age.”
The “ultimate payoff” of behaviour for animals depends on how each behaviour affects an individual and her relatives. When living in a group of close genetic relatives, it might be in an animal’s interest to behave in a way that helps the whole group.
However, when living among less related or unrelated individuals, the best strategy could be selfish or even harmful behaviour.
“Our findings suggest that incentives to help or harm the group change with age, depending on the social structure of each species,” Dr Ellis said.
Professor Darren Croft said: “Across a wide range of species, we see age-related changes in helping and harming behaviour, which can also differ between males and females. Our new work shows that understanding how relatedness to the family group changes with age is key in understanding how the incentives to help or harm the group change across the lifespan, which can potentially explain these differences across species and between the sexes. This research opens the door for future studies by providing testable predictions for how patterns of helping and harming will change across the lifespan, and we eagerly anticipate new work testing these predictions.”
Among the species included in the study, male spotted hyenas, rhesus macaques, and yellow baboons usually leave their birth group once they reach maturity.
In chimpanzees, female offspring leave the group, while in killer whales and mongooses, both sexes usually stay in the group into which they were born.