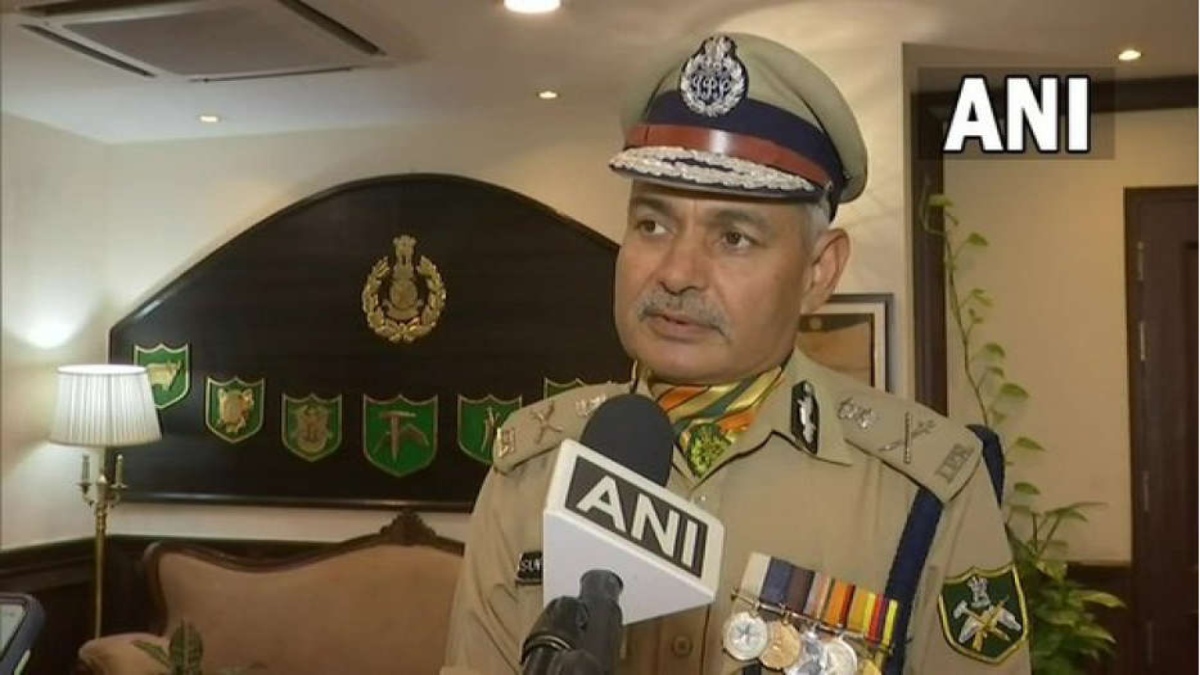 The outgoing Director-General of the Indo-Tibetan Border Police (ITBP) that primarily guards 3,488 km long India-China borders ranging from Karakoram Pass in Ladakh to Jachep La in Arunachal Pradesh, while referring to the safety of the borders stated that the force is well-trained and always prepared to defend our international border in all situations.

Surjeet Singh Deswal, who retired, on Tuesday, as the ITBP DG while speaking to ANI said, “Whether there is an agreement or no agreement. We go by the needs on the border. India is a law-abiding nation. We respect our bilateral agreements. We respect our international conventions and the conduct which should be there between the two countries. We have never violated our bilateral agreements, our promises to our neighbours. We have always respected our neighbours. But we are always prepared to defend our border in all situations.” Responding to a question that there is a policy of no use of firearms on the Indo-China border and if in such a situation, if the Chinese attack the Indian side, what will India do, Deswal said, “Till our bilateral agreements are respected, we will keep on respecting. In case of need, we are prepared for all situations.”

On the India-China disengagement process and friction points between the two countries, he said, “Such border issues across the world take long to settle down. Our efforts in totality are the might of the forces, the diplomatic strength, our economic strength, the total collective forces of the country are on the job and to negotiate. Times are not as important as our claims are. We have to pursue our negotiations so that, at the end of the negotiations, our claims are with us.”

India and China have already disengaged from the banks of Pangong lake after extensive talks and the Gogra Heights and Hot Springs areas are left to be resolved as these friction points were created post-Chinese aggression last year. 20 Indian soldiers were killed in violent clashes with Chinese troops in the Galwan Valley in June last year.

“I’m retiring after 37 years in the uniform. I served for 27 years in the Haryana state police and 10 years with GoI. For the last three years, I was heading ITBP which is an elite force of the country, looking after the India-China border in very tough topographical, geographical conditions. The force is well-trained for that terrain and is comfortable staying there and complete its mandate of protection of the international border. ITBP soldiers and officers are trained for all kinds of situations,” added Deswal.

Deswal is an Indian Police Service officer. He did his graduation (B.Sc.) from Panipat and LLB from Kurukshetra University. As Superintendent of Police, Deswal served in several important districts of Haryana such as Karnal, Rohtak, Kaithal, Bhiwani and Fatehabad and Commandant 5th Battalion of H.A.P, Madhuban. He joined the Central Bureau of Investigation (CBI) in the year 1994 and served as Superintendent of Police till 1998 in the All India Anti Corruption Unit. He was promoted to DIG, Railways and Tech.

As Inspector-General of Police, Deswal held the charge of important ranges like Ambala and Rohtak. He worked as Commissioner of Police of Gurugram, from 2009 to 2011.

Deswal worked as Director-General of State Crime Branch and Haryana Armed Police. He was awarded the Indian Police Medal for meritorious service in 2001 and President’s Police Medal for Distinguished Service in 2012 for dedicated service to the Nation.

Deswal joined Sashastra Seema Bal (SSB) in December 2015 and served as Additional Director General (ADG) till October 2017. He served as ADG and Special DG (Operations) in Border Security Force (BSF) for a year. Deswal was appointed DG SSB on 30 September 2018 and appointed DG ITBP on 31 October 2018.

He retired after his three years of service to the force as its Director-General. Deswal handed over the customary baton to senior Indian Police Service (IPS) office Sanjay Arora at the force headquarters.