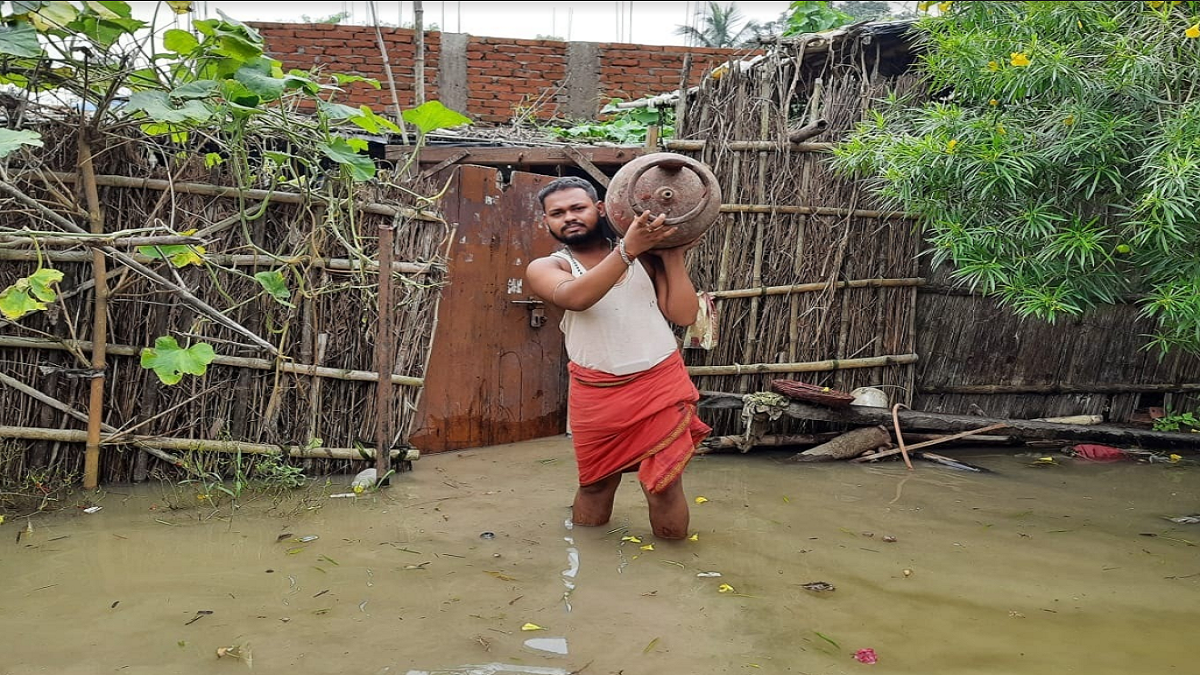 A waterlogged street in Patna following heavy rainfall on Wednesday

Rivers originating from Nepal are in full spate and most of these rivers are still flowing well above the danger mark in several parts of the state. An alert had been sounded across more than 10 districts and a 24-hour vigil on the embankments and low-lying areas is being maintained. Meanwhile in Aurai and Katra area of Muzzafarpur, the connecting roads have been washed away as Bagmati Lakhandai and Manusmara rivers have wreaked havoc in the state.

People have been forced to take shelter on the embankments and even on NH 57. People of the area complained that they have not received any government help. NDRF and SDRF relief teams were spotted at several places evacuating people. But in several areas people had to rely on countrymate boats in absence of any government help to salvage their life and belongings. People in the flood hit areas lamented that they had shown paddy after borrowing money but now the flood waters have destroyed almost everything.

In Muzaffarpur, Budhi Gandak too is in full spate and has already inundated several low-lying areas forcing people to take shelter on the main Darbhanga-Mizaffarpur national highway. The situation in East Chamaparan remained grim. Several connecting roads got washed away in Chiraiya and Baswariya area. People have been forced to take shelter on the embankments or the highways. Meanwhile, RJD leader Tejashwi Yadav paid a visit to flood-affected areas in Madhubani and Darbhanga area. He distributed relief material among the flood-affected people in the area and used the opportunity to attack Chief Minister Nitish Kumar for having failed to control the situation. He accused the government of having failed to effectively deal with either the spread of Covid-19 or the flood. 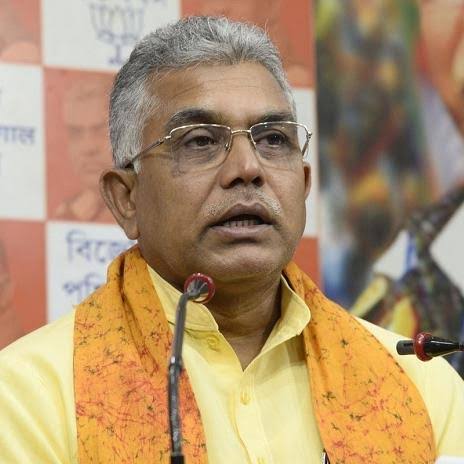 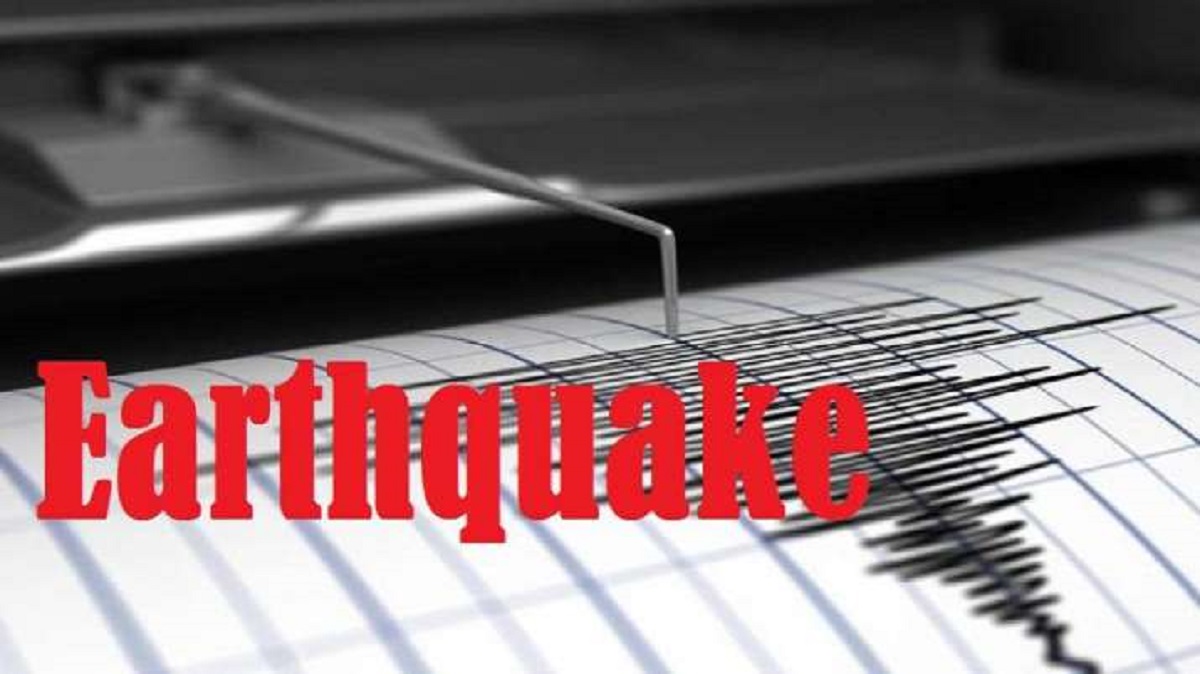 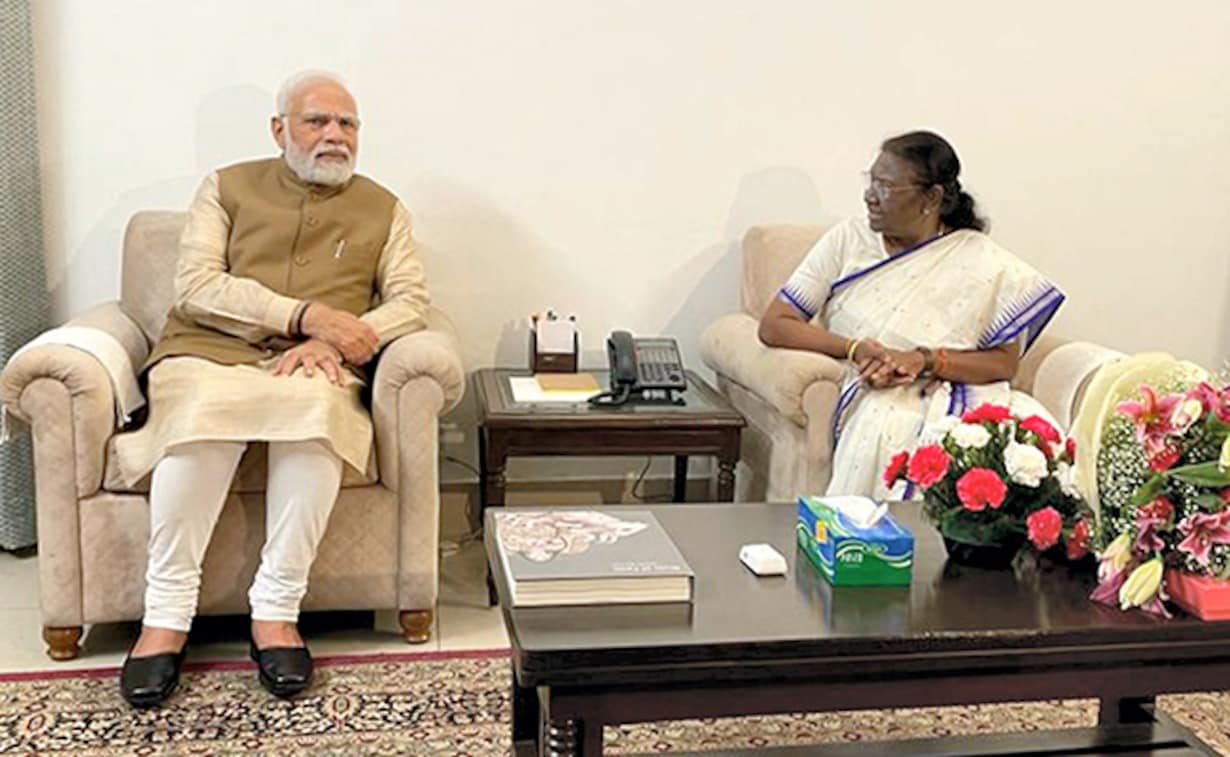 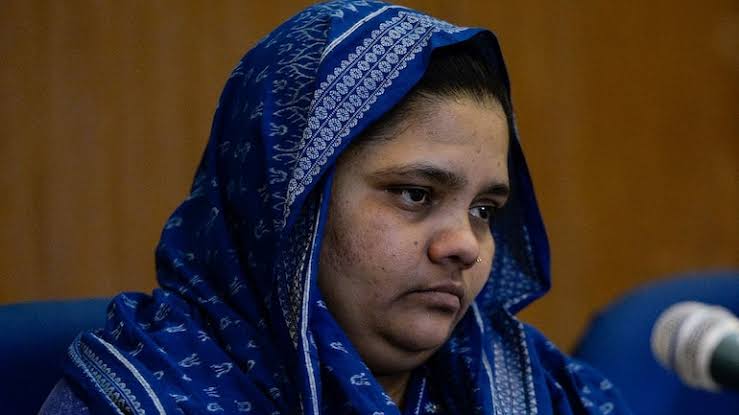 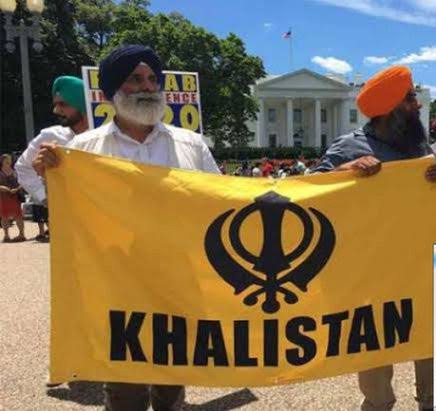