MUMBAI: 2022 has begun, and so is our excitement to watch the leading men of the industry capture our screens with their power-packed performances, to-die-for looks, and irresistible charm. From impressing the fans with their craft to making them skip a beat with their persona—these heroes tick all boxes of a quintessential dream man.

Let’s look at the five most desirable men of the Hindi Film Industry to watch out for in 2022.

VICKY KAUSHAL: Vicky Kaushal has the power to raise the ‘Josh’ among the audience with his mere presence. Tall, dark, and handsome – the actor is the perfect definition of a dreamy man. With his Army Avatar in ‘Uri – The Surgical Strike’, the hero became the nation’s crush. After essaying ‘Sardar Uddham’, he is ready to mint love with his next ‘Sam Bahadur’ due in 2022.

VARUN DHAWAN: The mass entertainer hero Varun Dhawan boasts a massive female fan following owing to his deadly combination of sharp looks, witty humour, and killer dance moves. The actor is undisputedly one of the hottest men on the block. While he made a splash with ‘Coolie No. 1’, the coming year will watch him in ‘Bhediya’ and ‘Jug Jugg Jeeyo.’

ADITYA ROY KAPUR: There is not an ounce of doubt that Aditya is one of the most loved heroes in today’s time. With his sculpted body and infectious smile, the actor is guilty of making female fans go weak on their knees. 2022 will see the handsome star headlining ‘OM’, ‘Thadam’ remake, and Hindi adaptation of ‘The Night Manager’.

RANBIR KAPOOR: One can’t talk about desirable men and not have Ranbir Kapoor on the list. From his innocent smile to the boy-next-door vibe, the star has been ruling the hearts since his debut. 2022 holds a bigger surprise for his fans as he will make a comeback after three years with ‘Brahmastra’ and ‘Shamshera’.

RANVEER SINGH: It is Ranveer Singh’s flamboyance that makes him all shades beguiling. The actor holds command over the audience with his quirky looks, infectious energy and unparalleled screen presence. Over the years, the actor has earned himself a massive fan base across the nation. This year will see him in Jayeshbhai Jordaar and Cirkus. — Correspondent

TRAILER OF ‘YEH KAALI KAALI ANKHEIN’ IS ALL ABOUT LOVE, POWER, DECEIT 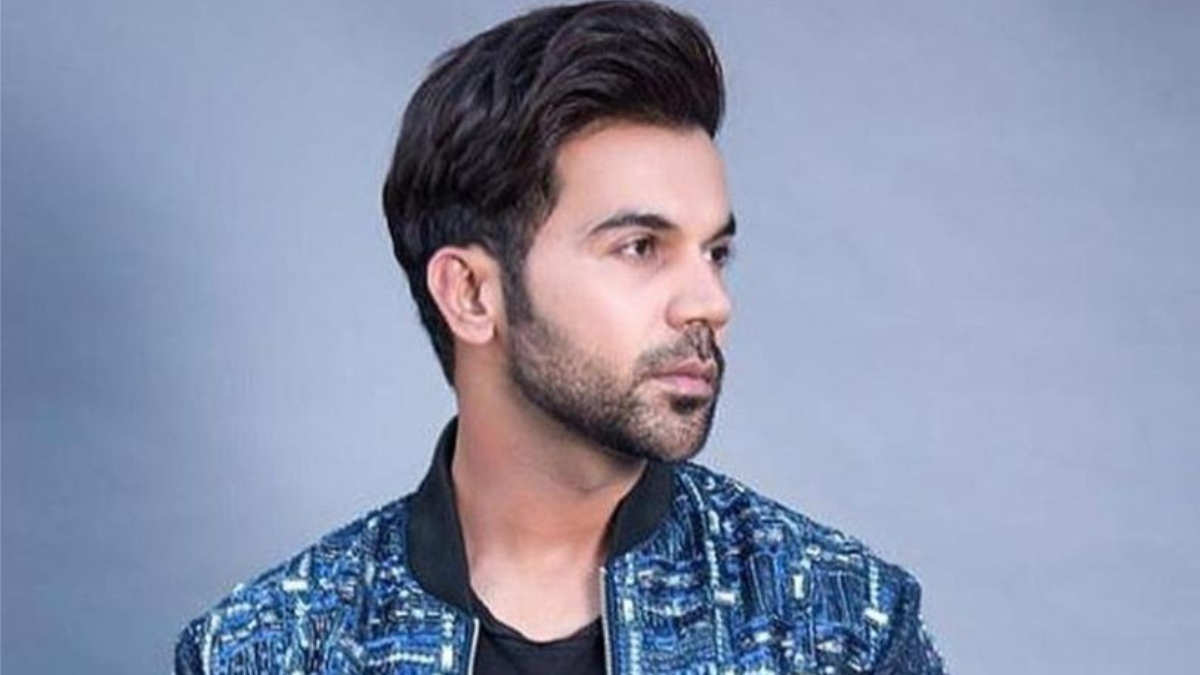 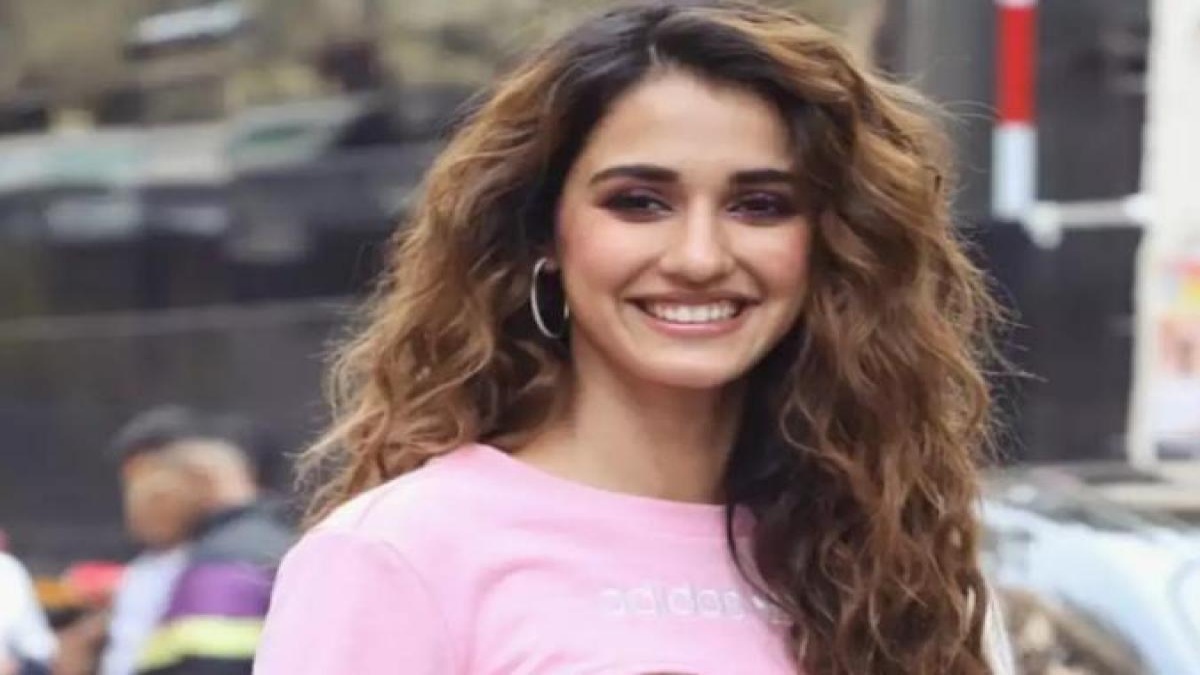 MUMBAI : Actor Disha Patani seems to be enthralled by Netflix’s latest offering ‘Yeh Kaali Kaali Ankhein’. On Saturday, Disha took to Instagram and shared a video of her grooving to the show’s title track.

For the unversed, the Netflix series has derived its title from Shah Rukh Khan’s hit song ‘Yeh Kaali Kaali Ankhein’ from the film ‘Baazigar’. With her video, Disha has started #YKKAGroove Instagram Reels Challenge.

Talking about the same, Disha said, “I’m a fan of 90s thrillers – the pulp, the catchy music, the drama and the action – they are complete entertainers that keep you hooked. Yeh Kaali Kaali Ankhein takes inspiration from these! When I heard that Netflix is also coming out with a new rendition of the iconic song, I was super thrilled to listen to it. It was a lot of fun performing this reimagined version! We are all very excited to kickstart the #YKKAGroove Instagram Reels Challenge and I cannot wait to see what the fans are going to do with the challenge to make it their own!” ‘Yeh Kaali Kaali Ankhein’ features Tahir Raj Bhasin, Shweta Tripathi, and Anchal Singh in the lead roles.

Actor Sharib Hashmi, who is playing a pivotal role in the movie, took to his Instagram handle and shared two pictures from the wrap party on the film set. The post that was shared on Saturday night features the whole cast and crew of the yet to be titled film.

Sharing the pictures, Hashmi wrote a heartfelt note that read, “Made beautiful memories on the sets of this beautiful (yet untitled) film with a dream team. Produced by the awesommme @maddockfilms @pvijan”

UMBAI : Shah Rukh Khan has once again proved that he’s the king of hearts by his touching gesture of sending an autographed picture and handwritten note for an Egyptian travel agent fan.

On December 31, 2021, a Twitter user, Ashwini Deshpande, had shared that an Egyptian travel agent trusted her during a money transfer issue because she is from the country of Shah Rukh Khan. She tweeted, “Needed to transfer money to a travel agent in Egypt. Was having problems with the transfer. He said: you are from the country of @iamsrk. I trust you. I will make the booking, you pay me later. For anywhere else, I wouldn’t do this. But anything for @iamsrk. & he did!”

The tweet went viral and after meeting SRK’s fan, Deshpande requested Red Chillies Entertainment for an autographed photo of SRK for the Egyptian fan’s daughter.

She tweeted, “My husband & I finally met the man in this story today! I told him about the tsunami of good cheer his story generated. @RedChilliesEnt: he would be delighted with a photo of @iamsrk, autographed in his daughter’s name if possible. Please DM me if this can be arranged, thanks!” Their wish was fulfilled, as on Saturday, Deshpande updated that they have received three signed pictures of SRK along with a personalised message. She shared, “A very happy ending to this story. 3 photos signed by SRK arrived today, one with the nicest message for the Egyptian travel agent, one for his daughter & one for mine @Ketaki_Varma. Thanks @pooja_dadlani for getting in touch & of course to @iamsrk for the gracious gesture.”

In the handwritten note for his fan from Egypt, Shah Rukh wrote, “Thank you for being kind to my fellow Indian. Very gracious and generous of you. May your kind of good souls multiply.”