Fitness is the biggest asset of our hockey team: Dhanraj Pillay - The Daily Guardian 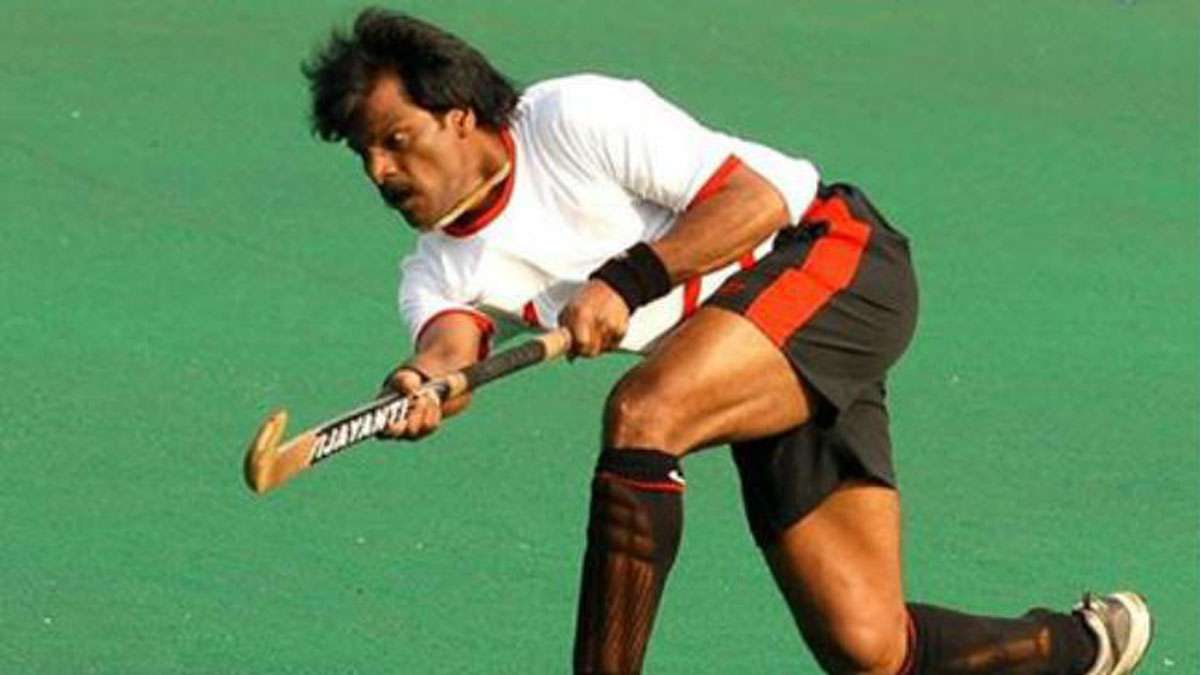 Hockey legend Dhanraj Pillay feels that the biggest asset of the current hockey team is their fitness and he also said the Manpreet Singh-led side would do very well in the upcoming Tokyo Olympics.

“I am very confident they will do it this time. They have been doing well in the last 5 years. Fitness is their biggest asset. In those days, we didn’t have the kind of support system they have now. This team has done wonders, won hearts of millions of fans with their recent performances particularly the Champions Trophy (in 2016 and 2018) and the World League Finals (2015 and 2017) results. I know they can do it this time,” Pillay said in an official release issued by Hockey India. On Monday, Pillay even sent a personalised letter to skippers Manpreet Singh and Rani wishing both the teams good luck. “Since I am also in Bangalore, I would have loved to meet them in person but due to protocols, I did not. I sent them a letter wishing them the very best and I wanted to convey to them that they should be careful about their diet when they are in the Olympic village. I wanted to convey to them that they should enjoy the best part of their athletic life by being calm and relaxed,” said Pillay.

“To both men and women’s team, I want to say, don’t think about the podium finish. Go match-by-match and stick together as one unit right until the last day, the last match of the tournament,” he added. There are several notable firsts in terms of participation for India. For the first time in its history, a fencer from India (Bhavani Devi) has qualified for the Olympic Games. Nethra Kumanan is the first-ever female sailor from India to qualify for Olympic Games. Sajan Prakash and Srihari Nataraj are the first swimmers from India to qualify for an Olympic Games by achieving the ‘A’ Qualification Standard in swimming.

Ahead of the Olympics, IOA lands in controversy

Ready to ‘Cheer4India’ as India sends largest contingent for Olympics