Firing incident reported in Patna, no injuries - The Daily Guardian 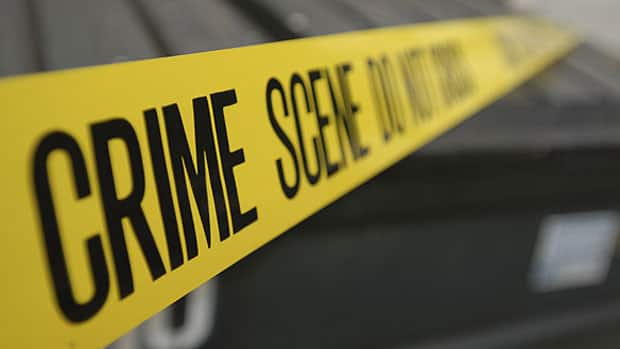 A shooting was reported in Bihar’s Hajipur town in the Vaishali district on Sunday evening,

The incident occurred between Paswan Chowk and Marai Road, causing widespread panic in the area.

This comes just a week after two motorcycle-riding criminals opened fire indiscriminately in Begusarai, allegedly killing one man and injuring ten others.

According to police, the exact reason for the incident has yet to be determined.

However, police are investigating all possible angles and verifying two versions of the incident.

According to Vaishali SP Maneesh, an FIR was filed with the Town police station against unidentified miscreants on the basis of ward councillor aspirant Ajay Kumar.

According to the first version, Ajay claimed that some of his opponents fired three rounds into the air outside his house in order to terrorise him.

Others, however, told police that the bike-riding criminals reportedly came from Paswan Chowk and fired four rounds in the air before stopping near the TVS showroom at Marai Chowk. They then ran towards Rajendra Chowk.

Two empty cartridges were recovered by police on the scene.

“We have not received any complaint from the proprietor of the TVS showroom or any locals. A team is probing the case. We will recover CCTV footage and investigate the case further,” Maneesh added.

Subodh Kumar, SHO of the Town Police Station, stated that preliminary investigations indicated that criminals fired in the busiest locality to establish supremacy ahead of the upcoming municipal elections.

Dalit girl, who was gang-raped and set on fire in UP, dies