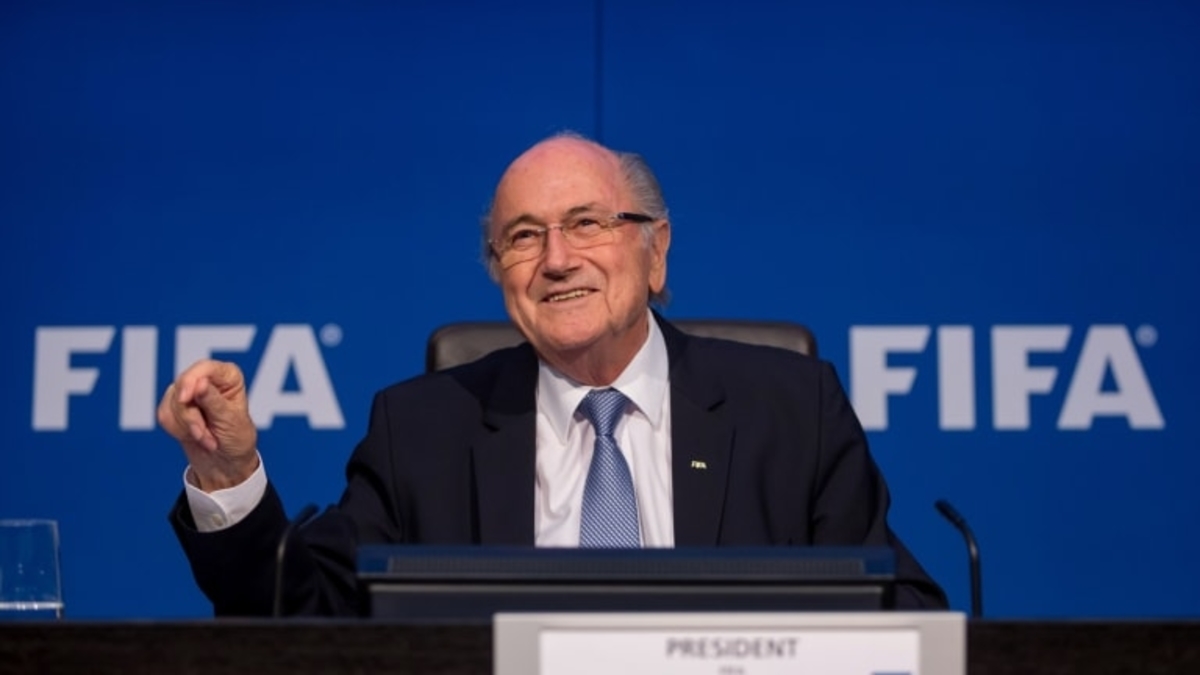 FIFA on Wednesday banned former President Sepp Blatter for over six years from all football-related activity (administrative, sports or any other) for violating the FIFA Code of Ethics (FCE).

This is the second time Blatter received a sanction from the football’s governing body, seven months before his first ban expires. Apart from Blatter, former FIFA Secretary General Jerome Valcke was also found guily of violating FIFA Code of Ethics (FCE). He has been also banned for the same duration by FIFA. In addition, both have been fined ten lakh Swiss francs.

“Consequently, Blatter and Valcke have both been sanctioned with bans from all football-related activity (administrative, sports or any other) at both national and international level for a period of six years and eight months. In addition, fines to the amount of CHF 1,000,000 have been imposed on both Blatter and Valcke,” it added.

As the previous bans from taking part in all football-related activity imposed on Blatter and Valcke by the independent Ethics Committee in 2015 and 2016 have not yet been purged, the bans notified on Wednesday will only come into force upon the expiry of the previous bans (i.e. on October 8, 2021 and October 8, 2025 respectively), the FIFA said.

India eye to seal series after the 1st ODI win