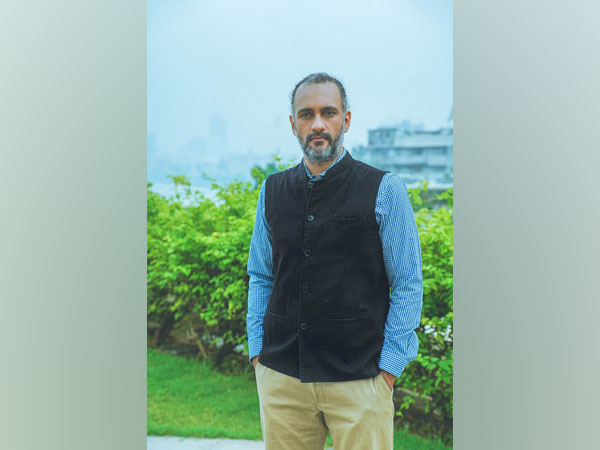 Mumbai (Maharashtra) [India], February 8 (ANI): Sanjog Gupta, Head – Sports, Star India said that the Federation of Indian Chambers of Commerce and Industry (FICCI) has contributed heavily in evangelising sports amongst the corporate community.
India’s largest and oldest apex business organisation, FICCI on Monday announced the re-appointment of Sanjog Head- Sports, Star India, as the Chairperson to FICCI’s Sports Committee in 2021.
FICCI is the first national chamber of commerce to establish a dedicated sports vertical under the aegis of the sports committee. Sanjog’s leadership will be instrumental in driving greater attention from India Inc. to the significant and growing ecosystem of sports and the creation of a conducive environment for continued investment.
Speaking on his appointment, Gupta said, “It is my privilege to chair FICCI’s Sports Committee for the second year. The sports committee plays a pivotal role in the ecosystem of bringing together stakeholders across the private and public sector.”
“FICCI’s contribution has been invaluable in evangelizing sports amongst the corporate community and driving policy for growth, working with various arms of the government. In my responsibility, I am committed to driving forward Uday’s vision of fostering a multi-sport culture in India,” he added.
Uday Shankar, President, FICCI, said “Sanjog’s leadership has been instrumental
in driving attention from India Inc. to the significant and growing territory of sports. Given his knowledge and expertise in this sector, we are confident that his continued leadership will steer the committee to transform our industry vision into reality.”
Chanakya Chaudhary, Vice President (Corporate Services), TATA Steel Ltd. Jamshedpur, Shabnam Panjwani, Executive Vice President- Corporate Marketing and Communications, Edelweiss Securities Limited, Mumbai, and Amit Bhalla, Vice President, Manav Rachana University, Faridabad, will Co-Chair this committee.
Sanjog has played a key role in driving vectors of FICCI’s national agenda in the sports sector including the creation of Task Force for Fantasy sports and eSports. As Head -Sports, Star India, he has been pivotal in establishing the Sports broadcasting space in India.
In the past, he has helped shape and deliver marquee national and international broadcasts, watched in over 200 countries, ranging from IPL to the ICC Cricket World Cup. He also played a significant role in driving growth for home-grown Indian sports properties such as Pro Kabaddi League and Indian Super League.
He has championed grassroots development in sports by partnering with the Sports and Youth Affairs Ministry to launch Khelo India, which seeks to drive youth participation in Sports. (ANI) 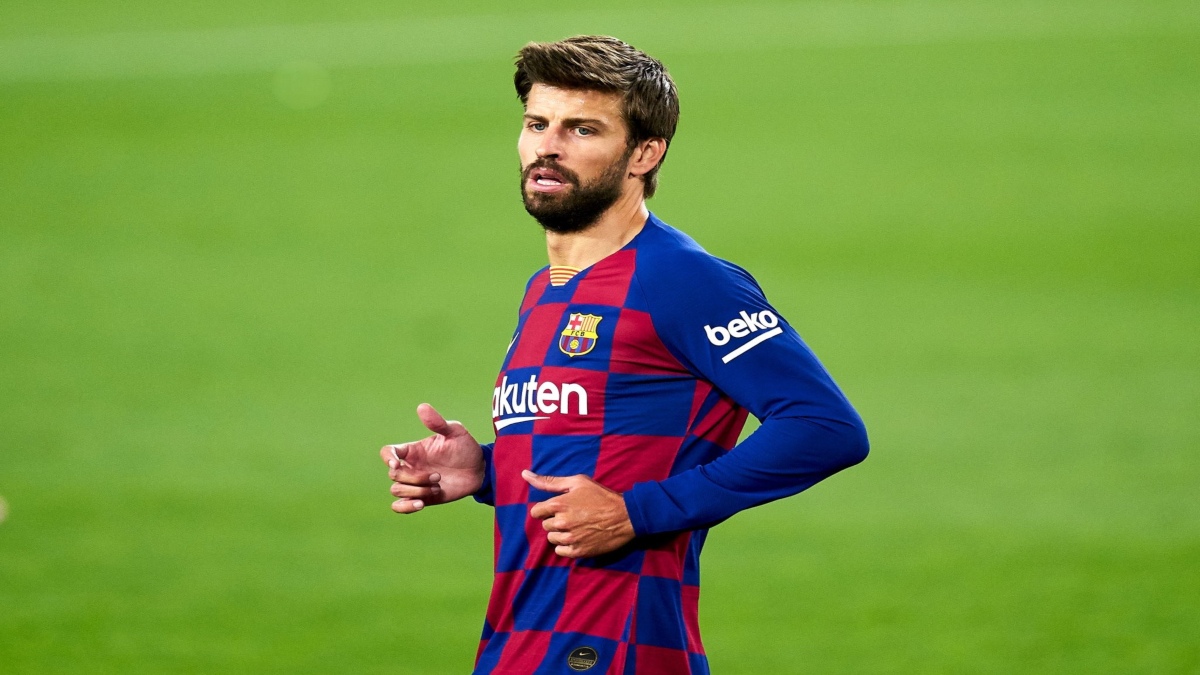 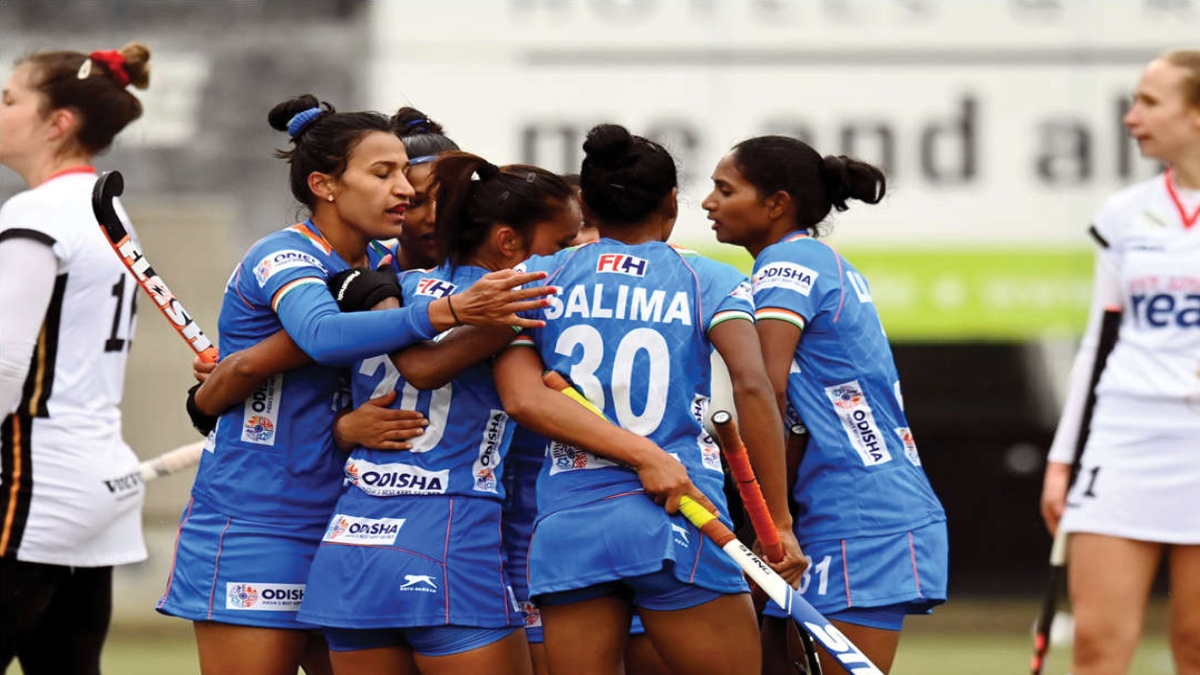 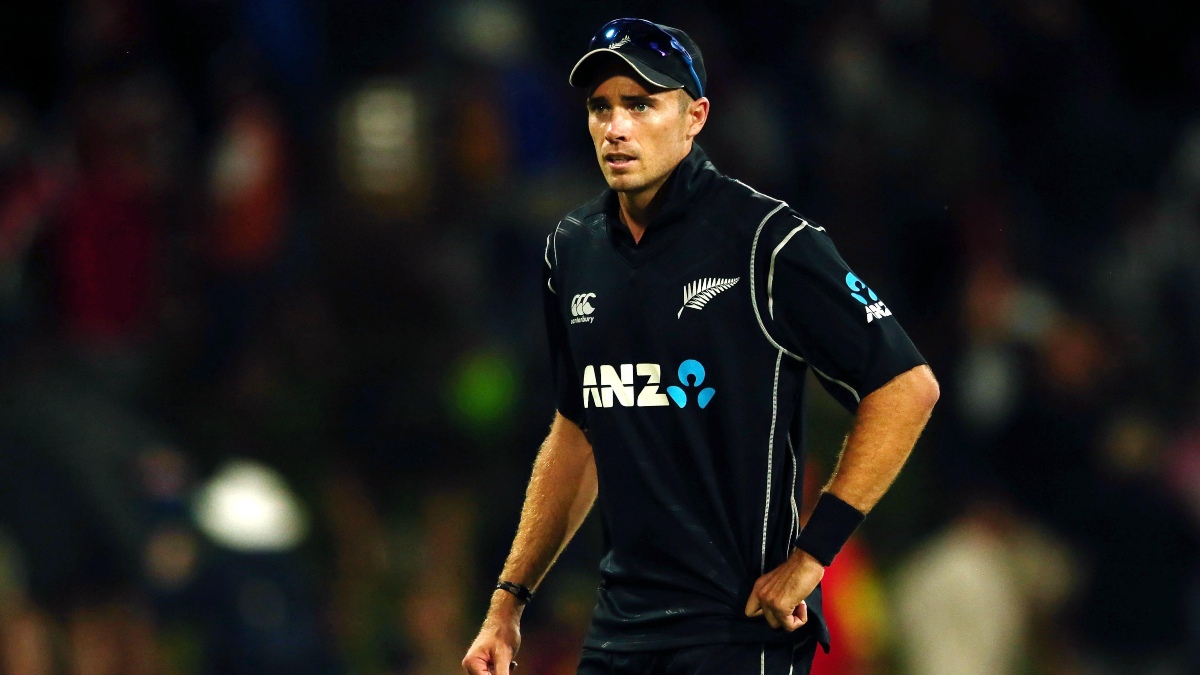 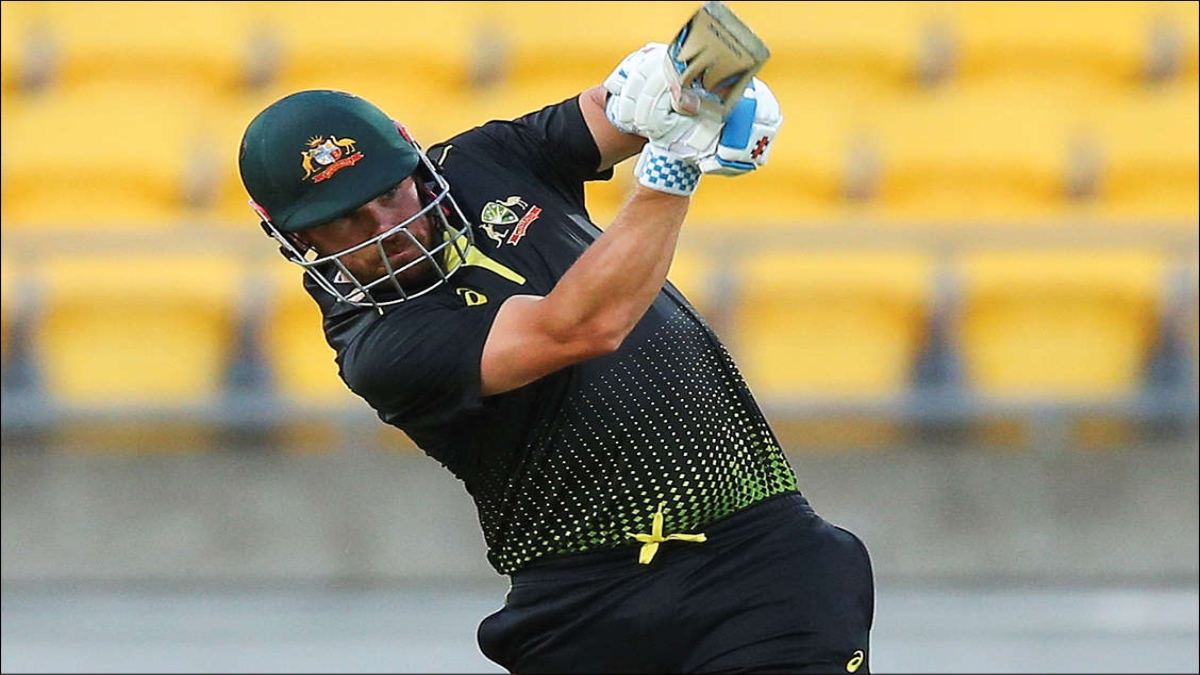 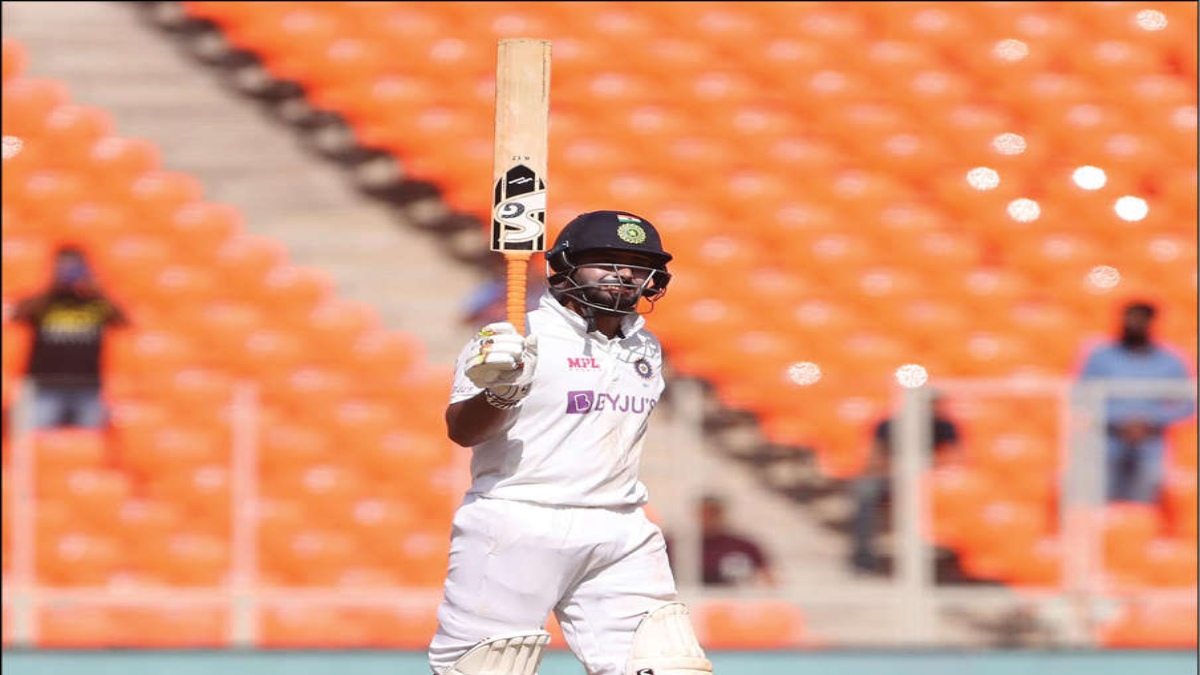 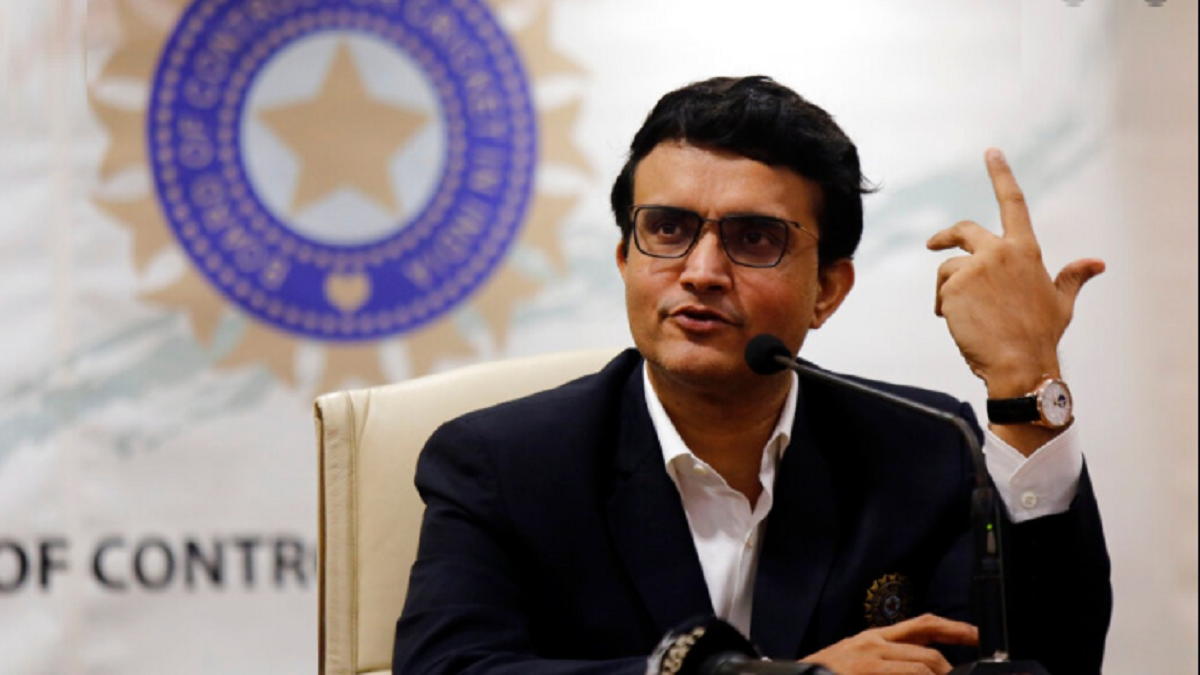