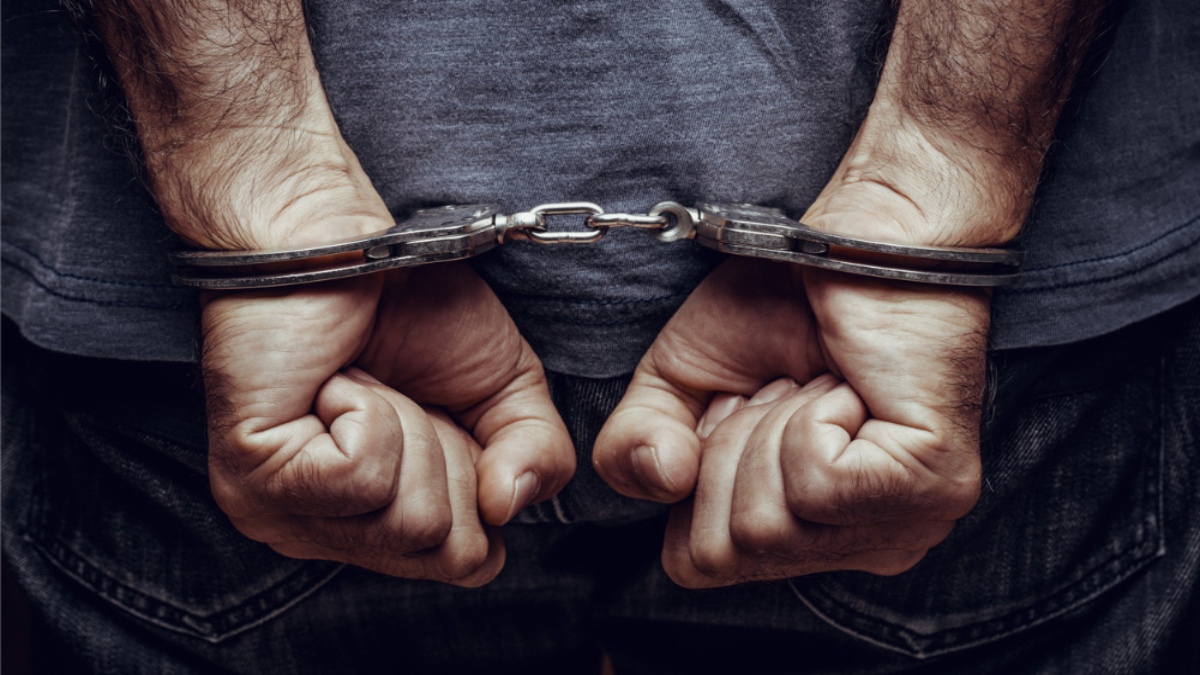 As many as three people were arrested in connection with the death of a five-year-old girl, said police on Sunday.

Officials said that the parents of the 5-year-old girl had brought her body to Government Medical College, Nagpur, and later run away from there. The initial investigations show the daughter being beaten by the father-mother duo.

“We received information that the parents of a 5-year-old girl had brought her body to Govt Medical College, Nagpur, and run away from there. During the investigation, we found some videos on the parent’s phone where the daughter was being beaten by them,” said DCP Crime Branch Chinmay Pandit. The cause of death was still unknown, and police discovered videos of the parents performing rituals on their phones.

“The reason for the death will be known after the post-mortem. We’ve arrested 3 people, including the mother and father. Further investigation is underway. The girl’s parents performed some rituals and also shot a video, which we recovered from their phone,” he added.