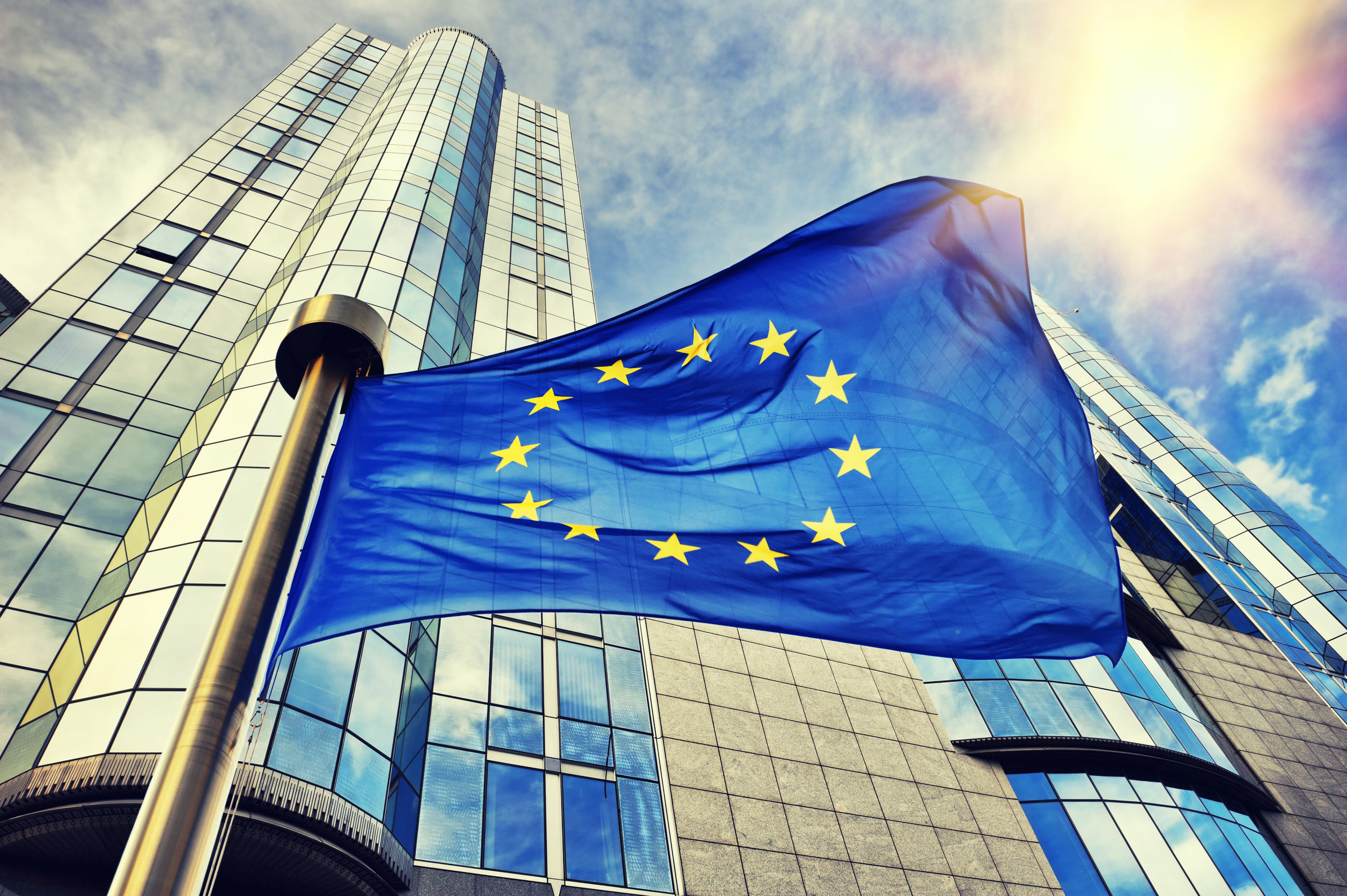 Brussels-based think tank South Asia Democratic Forum (SADF) last week held a webinar titled ‘The West, a New Haven for the ‘Muslim Brotherhood’s Planetary Nebula’?’ The conversation included a Member of the European Parliament (EPP, Czechia) Tomas Zdechovsky and the Egyptian-American author and political-analyst Cynthia Farahat as main speakers. “We are witnessing a revolution from a Muslim population against its regime that is based on fanatic interpretation of Islam that is not organically part of the Muslim Brotherhood,” said SADF Director Paulo Casaca in his opening remarks.

Casaca, who moderated the debate, said “the European Parliament has taken notice of the incredible amount of money that is being given to the front organisation of the Muslim Brotherhood. …The budget control committee (EU) is finally looking at it.” Tomas Zdechovsky is a Vice-President of the Budget Control Committee, and he has publicly declared his concern for the financial support provided by European institutions to front organisations connected with the Muslim’s Brotherhood’s network. According to MEP Zdechovsky, both the European Parliament and the European Commission must wake up to the Islamic manipulation and infiltration of European society in general. Despite numerous warnings and plenty of intelligence information, European institutions continue to fund NGOs and organisations linked to  the Muslim Brotherhood.