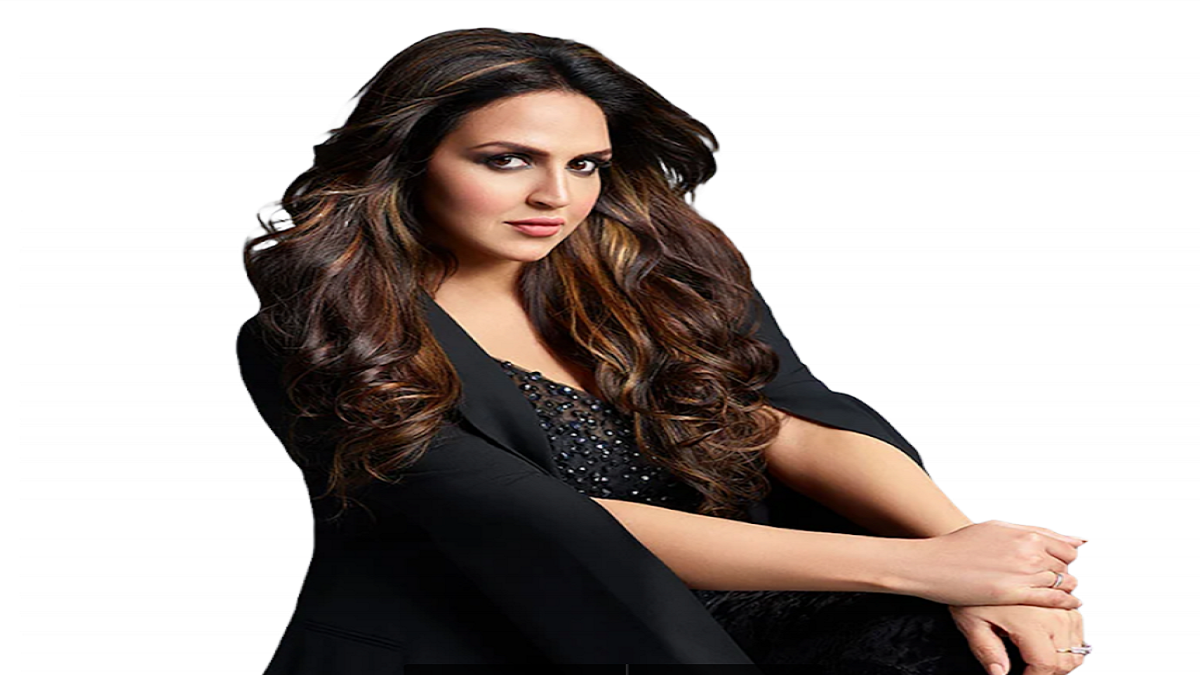 Mumbai: Actress Esha Deol Takhtani has refuted reports that she is making her television debut with the mythological soap Jag Janani Maa Vaishno Devi. On Monday, Esha’s team issued a statement on her behalf stating she is not associated with any such television series.

“On behalf of Esha Deol Takhtani, we would like to clarify that all reports floating around media regarding her role in a serial is untrue. She is not playing any character in the serial. She is a devotee of Ma Vaishno Devi, and wishes everyone associated with the serial all the best,” reads the statement.

The actress’ team further revealed: “Currently Esha is busy reading scripts, for movies, web series and digital films and also excited with her new role as an author with her book Amma Mia published by Penguin Books. She will soon announce her film project, when the time is right. 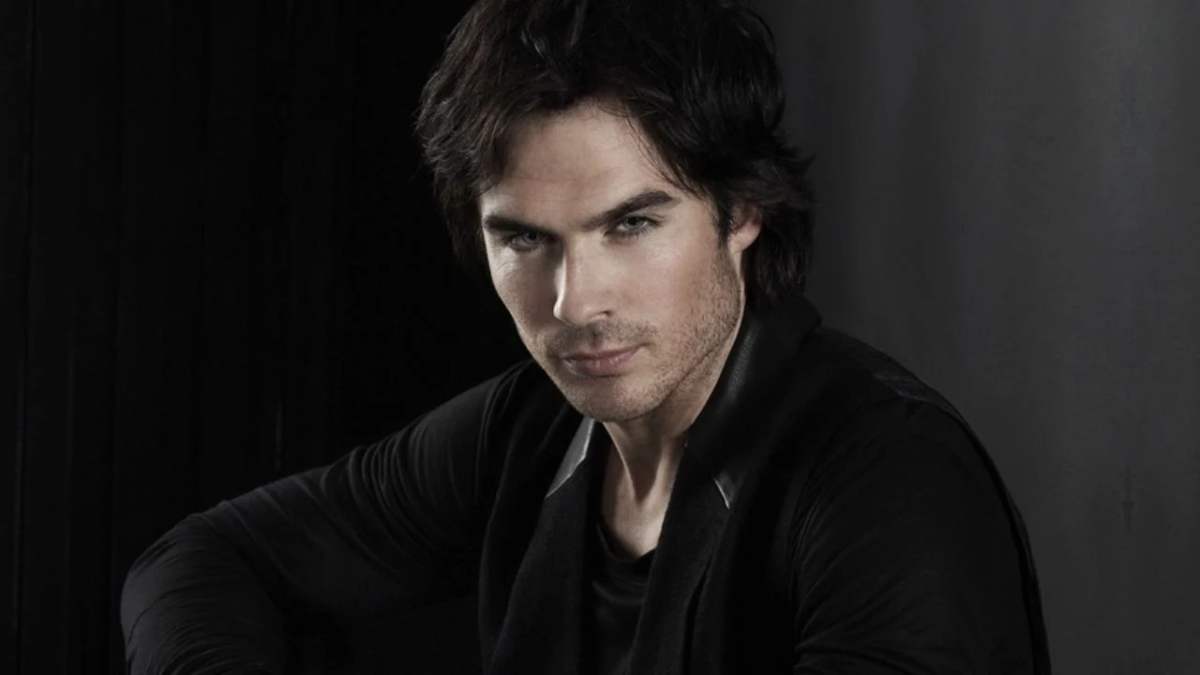 Actor Ian Somerhalder is proud of the documentary, ‘Kiss The Ground’, and says it is his greatest accomplishment. Somerhalder is associated with the project as an executive producer. “This film is the greatest work of my lifetime and my greatest accomplishment — other than being born and having kids, of course. I’ve never been more proud of anything in my life. Ever. You’ll see why. This is a simple solution to literally stop climate change in its tracks,” said Somerhalder. Recently, Somerhalder also attended the socially distanced premiere of the documentary. Directed by critically-acclaimed documentarians Joshua Tickell and Rebecca Harrell Tickell, and narrated by Woody Harrelson, the documentary takes a closer look at climate control and ways one can change the way we treat our planet. It aims to show viewers how to stabilise the Earth’s climate, restore ecosystems, and replenish
food supplies. The documentary was released on Netflix on 22 September.

Filmmaker Maqbool Khan, who directs the upcoming Ishaan Khatter-Ananya Panday starrer ‘Khaali Peeli’, says it was veteran actor Amitabh Bachchan who inspired him to enter the world of films. “I am a die-hard fan of Amitabh Bachchan. I grew up watching his movies. In my childhood days, I used to imitate his style a lot. He inserted a ‘filmy’ keeda in me. He is a huge inspiration to me. His movies always kept me at the edge of my seat and ignited a spark in me to pursue a career in the film industry,” Khan told IANS. Before becoming a full-fledged director, Maqbool used to assist filmmaker Anubhav Sinha. He learned everything about films on the sets.

“I come from a small town in Rajasthan. When I came to Bombay, I assisted Anubhav Sinha sir for 10 years. I learnt everything about movies on the sets. I never visited any film institute. Anubhav sir is my real guru. After assisting him, I came up with my first film ‘Kabootar’ in 2006, and since then my real journey as a filmmaker started,” he added. Maqbool is extremely happy to direct ‘Khaali Peeli’. “It took almost 23 years to reach here. Slowly and gradually I have achieved my mark in the industry. It’s worth the wait. Happy that I have directed film of such great scale. Couldn’t ask for more,” he said.

‘Crackdown’ a tribute to our unsung heroes, says Saqib Saleem 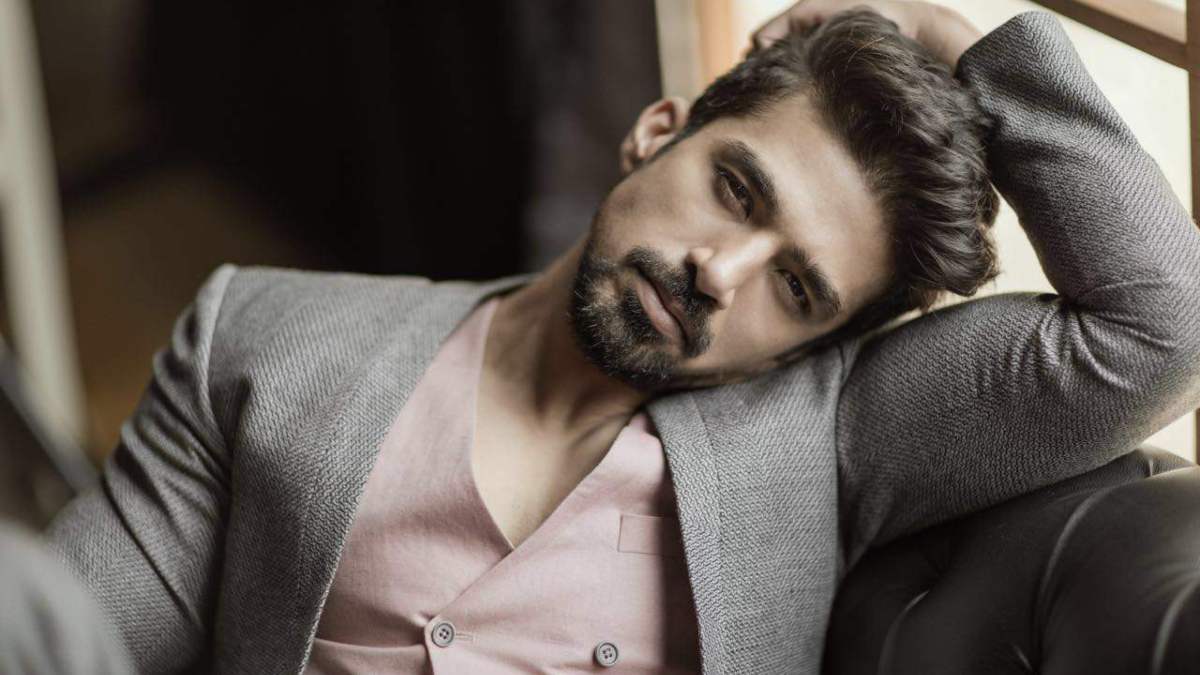 Actor Saqib Saleem enjoys being a part of the digital entertainment world and says his web series on Voot Select, ‘Crackdown’, is a tribute to unsung heroes of the nation. “‘Crackdown’ is like a tribute to the unsung heroes of the nation and I am so proud that I have been given an opportunity to headline a show like this. Apoorva (Lakhia) is a fantastic director and he made sure that our preparation for this show was top-notch, whether it was our physical fitness, costumes, or even the locations that we shot in,” Saqib said. The espionage thriller marks the digital debut of director Apoorva Lakhia and also features Shriya Pilgaonkar, Iqbal Khan, Waluscha De Sousa, Rajesh Tailang and Ankur Bhatia. The show is about a covert operations wing that investigates smaller decoys to expose a grand conspiracy that threatens national security. 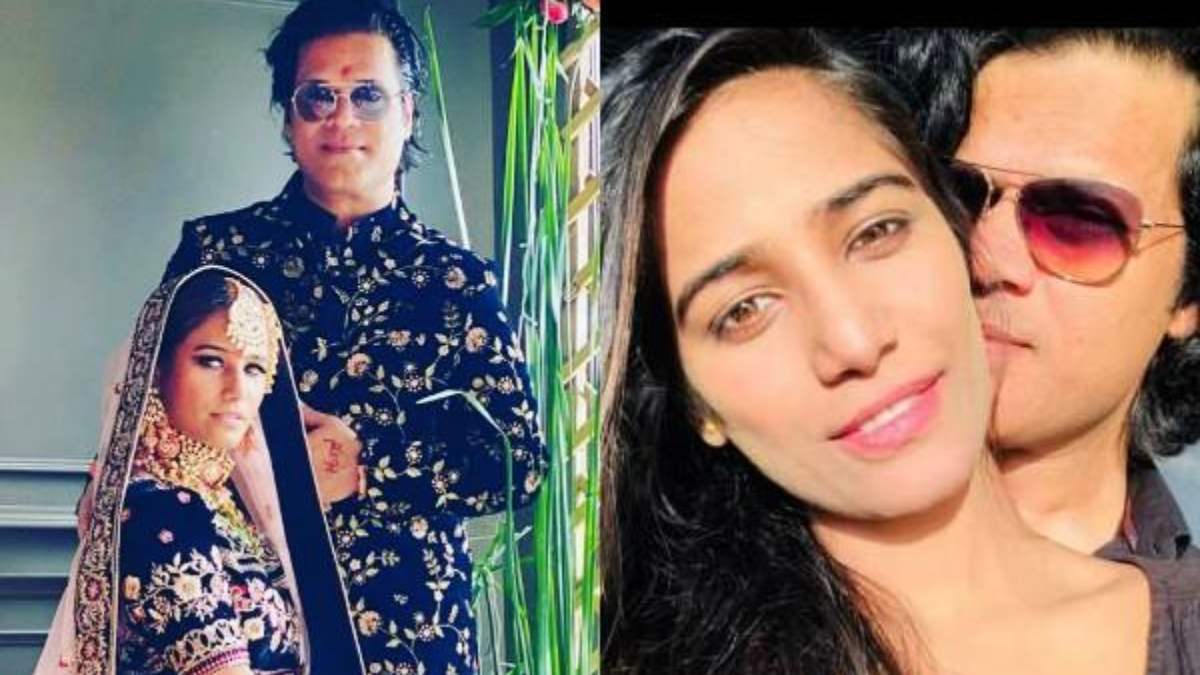 Bollywood actress Poonam Pandey (29) on Tuesday filed an FIR against her husband Sam Ahmed at South Goa’s Canacona police station. However, he got bail on Wednesday. In the FIR filed under Sections 323, 504, 354 and 506(ii) of the Indian Penal Code, the actress has alleged that the accused Sam Ahmed Bombay (46), her spouse, had assaulted and slapped her besides threatening her with dire consequences over a “personal dispute”.

The duo were married on 10 September this year. Bombay has been granted bail by a court in Goa after he was arrested for allegedly threatening and sexually harassing her, said the police.

Judicial magistrate first class Shanoor Audi granted bail to the accused on Tuesday evening on surety of Rs 20,000, an official said. The incident happened in Canacona village in south Goa where Pandey is currently shooting for a film, he said.

In a major development, the Narcotics Control Bureau (NCB) on Wednesday said that it has summoned Bollywood actors Deepika Padukone, Sara Ali Khan, Shraddha Kapoor and Rakul Preeet Singh for questioning in a drug-related case. A senior NCB official related to the probe told IANS, “Summons have been issued to Deepika, Sara, Shraddha and Rakul for questioning. “Besides four Bollywood actors, the NCB has also summoned fashion designer Simone Khambatta.”

The drug law enforcement agency has also summoned Deepika’s manager Karishma Prakash for questioning on Friday. Another NCB official said that it has summoned Khambatta, Rakul and Sushant’s former manager Shruti Modi today. Deepika, along with Karishma, has been called for questioning tomorrow and Sara and Shradhha have been called on Saturday.

According to media reports, Deepika is shooting for a film in Goa these days. The development comes in the wake of the investigation into a drug-related case linked to the death of Sushant Singh Rajput.
The official said that the actors have been summoned after several alleged chats of them discussing drugs came to the fore during the investigation. The official, however, denied that it has issued any summons to Dia Mirza.

Earlier in the day, the NCB continued questioning Sushant’s talent manager Jaya Saha for the third consecutive day. Besides her, the NCB is also questioning Madhu Mantena Varma, a noted producer, who gave blockbusters such as ‘Udta Punjab’ and ‘Ghajini’.

According to NCB sources, Varma is being confronted with Saha over alleged chats of them discussing drugs

Making it to TIME 100 list is ‘validation’ for Ayushmann

Ayushmann Khurrana is a highly versatile Bollywood star, thought- leader and youth icon. The power- house performer and an all-round entertainer who has delivered eight hits in a row, has etched his name in the history of Indian cinema with his progressive, social entertainers.

His meteoric rise to stardom goes hand in hand with him becoming the poster boy of content-based cinema in India. Ayushmann’s contribution as an actor to bring about social change through his films has been hailed by the most reputed global publication – the TIME Magazine.

Ayushmann has been judged as one of the most influential people in the world by TIME, which has featured him in the most coveted and prestigious ‘Time’s 100 most influential people’ list of 2020. Some of the other global artists to feature in this list are music sensations Selena Gomez and The Weekend and the visionary director of ‘Parasite’ Bong Joon Ho.

He is among the only three global actors featured in the TIME list of influentials. Five Indians have been featured in this list, including Ayushmann. The others are Narendra Modi, Indian Prime Minister; Sundar Pichai, CEO of Google and London-based Indian origin doc- tor Ravindra Gupta, who found a cure for AIDS and Bilkis dadi of Shaheen Bagh. Ayushmann is the youngest Indian to be featured in this years’ TIME Magazine.

Reacting to the inclusion, Ayushmann said, “I’m truly humbled with the recognition that TIME has be- stowed on me. As an artist, I have only looked to contribute towards bringing a positive change in society through cinema and this moment is a huge validation of my belief system and my journey. I have always believed that cinema has the power to bring about change by triggering the right conversations among people and society. Hopefully, through my content choices, I have been able to contribute towards my country and countrymen.