End terrorism from Pakistan for Afghan peace: India at UN - The Daily Guardian 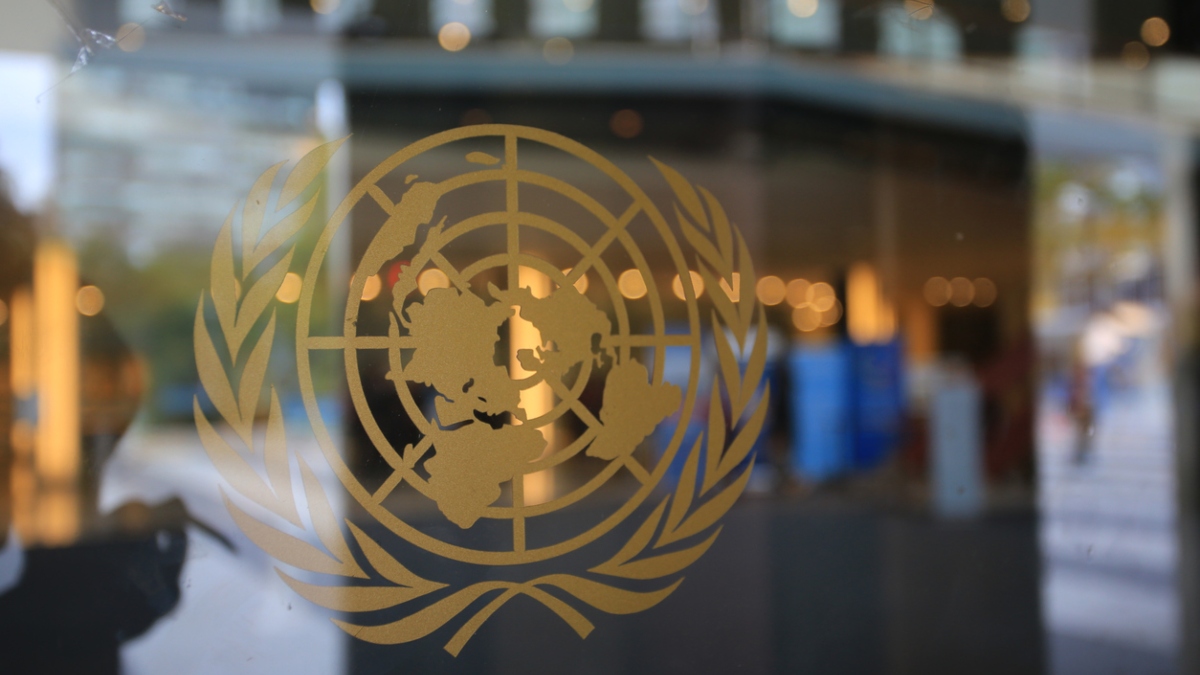 India on Friday at the United Nations (UN) said that as peace process and violence cannot go together, therefore for durable peace in Afghanistan there must be “an end to terrorist safe havens and sanctuaries operating across the Durand Line”.

Speaking at the UN on the theme “What can the Security Council do to support the peace process in Afghanistan”, Ambassador T.S. Tirumurti, Permanent Representative of India to the United Nations, said: “It is important to ensure that no one provides sanctuary to terrorists who threaten Afghanistan or any other country in the region. Those who do so must be held accountable.”

The recent targeted attacks on Afghan security forces, universities, women in positions of responsibility and youth “only serve to highlight the concerted effort by terrorists and their sponsors to erode the gains of the last two decades”, he emphasised.

The Ambassador said, “The international community, simply cannot, afford to lose the gains of the last two decades. The progress achieved so far is hard-won. The future which we seek should have a place for every Afghan and should have space for everyone’s aspiration.”

Afghanistan’s President Ashraf Ghani, who spoke earlier, said that terrorism continues despite Taliban’s assurances to break away from Al-Qaeda and other terror groups. “I would request the Council to stress the effective and thorough implementation of sanctions regimes as a key instrument for the success of the negotiations with Taliban,” he said, adding: “Even as we meet today, fighting continues in Afghanistan in several areas across the country. Reports are coming in of civilians, including children and women, killed or injured in the violence. Terrorist attacks continue to target innocents and institutions of learning.”

He further said, “It is our view that peace process and violence cannot go hand in hand, and we call for immediate comprehensive ceasefire. For durable peace in Afghanistan, we have to put an end to terrorist safe havens and sanctuaries operating across the Durand Line. The report of the Analytical Support and Sanctions Monitoring Team under the Al-Qaeda/Da’esh Sanctions Committee has also highlighted the presence of foreign fighters in Afghanistan. For violence to end in Afghanistan, these terrorist supply chains must be broken.”

He urged the Security Council to speak “unequivocally against violence and terrorist forces” and act against the terrorist sanctuaries and safe-havens.