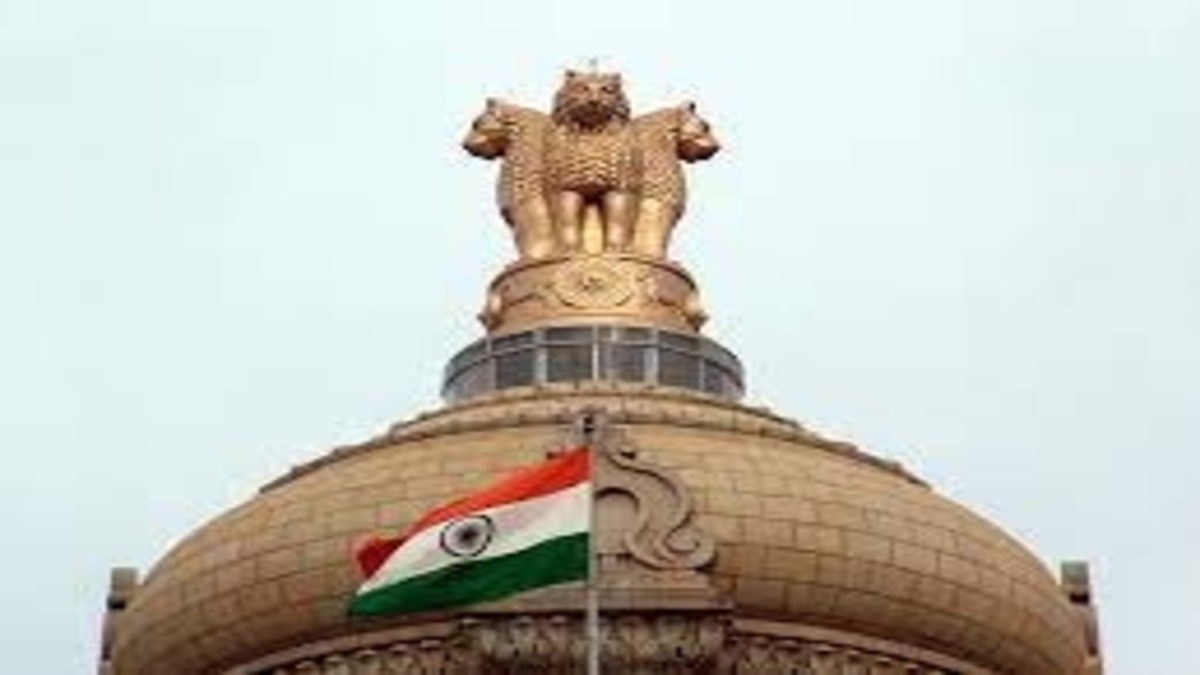 The central government on Friday told the Delhi High Court that it is for the legislature to enact or not to enact a piece of legislation adding this is a matter of policy for the elected representatives of the people to decide and no direction in this regard can be issued by the Court.

In Delhi High Court, the Centre government through the Ministry of Law and Justice has filed an affidavit and opposed the Public Interest Litigation (PIL), seeking drafting of a uniform civil code (UCC) to secure gender justice, equality and dignity of women. Centre’s reply further states that the reliefs prayed by the petitioner in the instant writ petition are not sustainable either in law or on facts and hence are liable to be dismissed in limine as not maintainable.

Centre’s affidavit further stated that in the petition, it is submitted that only a person acting bonafide of having sufficient interest in proceedings of public interest litigation will alone have locus and may approach courts for the poor and needy suffering from violation of their statutory rights. In the present petition, nothing to suggest that the affected person has taken up any cause and approached the court. Hence, the present petition is not maintainable.

The affidavit also states that the petitioner Ashwini Kumar Upadhyay has cited the Shah Bano Case in which the Supreme Court has made an observation in favour of framing the Uniform Civil Code. The said case is not applicable to the present case on the ground that the court cannot direct the executive to enact a particular piece of legislation, it said.

The Delhi HC is examining several similar petitions, in which the court had sought the Centre’s response in which the pending date is January 13, 2022.

The petitions sought direction for the Law Commission to draft the UCC within three months by including uniform minimum age of marriage; grounds of divorce, maintenance and alimony; adoption and guardianship; and succession and inheritance within three months and publish it on the website for wider public deliberation.

The petitions said that the country-wide application of UCC will end multiple personal laws promoting tolerance among various groups across the nation.

The first petition was filed by BJP leader and lawyer Ashwini Kumar Upadhyay in 2018 year seeking the framing of a UCC to promote national integration and gender justice, equality and dignity of women.

Besides the five pleas, the court had earlier issued a notice to Upadhyay and the Centre on an application by the All India Muslim Personal Law Board (AIMPLB) seeking to be impleaded as a party in the petition filed by the BJP leader.

After Upadhyay, lawyer Abhinav Beri moved a similar plea for direction to the Centre to constitute a judicial commission or a high-level committee to draft the UCC.

The fourth PIL was moved by Amber Zaidi, who claims in her plea to be a social activist and media personality.Zaidi has contended that India “urgently needs a UCC or Indian Civil Code in the spirit of Article 44 read with Article 14” of the Constitution.

She has claimed she moved the plea with the “sole purpose to secure gender justice, gender equability and dignity of women”.