Education of entire generation at stake 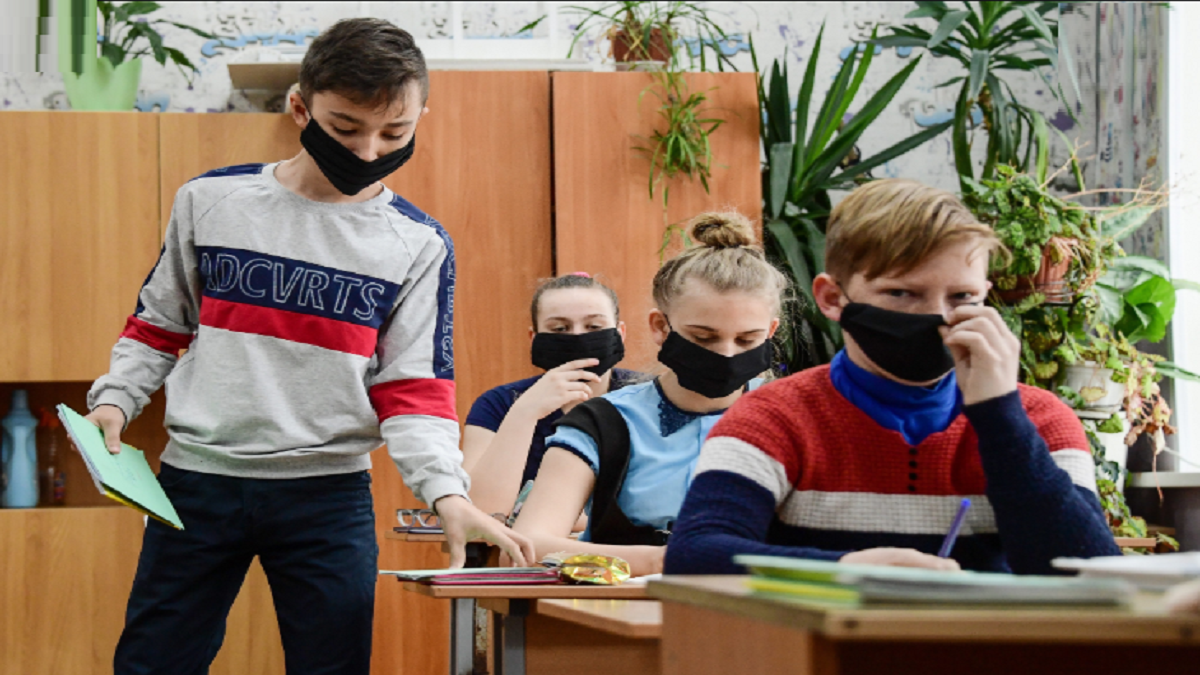 The Supreme Court has cancelled both the Class 10 and Class 12 Board exams that were scheduled for the first fortnight of July. The pandemic, if one recalls, broke midway through these exams leaving the kids with a question mark, and lots of mental stress, for the last three months.

In terms of Class 10 the stakes are not so high and results of the CBSE assessment will be considered final. Class 12 students will be given an option for a retake if they are not satisfied with the assessment. Broadly speaking, the assessment will take into account the average of exams already undertaken by the student and the results will be declared before 15 July, in time for those wishing to apply to colleges abroad.

Some countries like the US are more flexible, while Singapore has been insisting on the Class 12 certificate and the UK too seems to be veering in favour of it. Hence this decision was crucial as the fate of an entire Class of students hangs in the balance. The universities too are not yet clear as to how they will implement the next academic year. Will it be online? Will they go hybrid (some say from October onwards) where there will be a mix of online and on campus classes? Much of this decision will depend on how the pandemic plays out in the next few months.

In fact, I recently recorded a show on the subject (Roundtable for NewsX) with a panel of academicians. A very chilling — but pragmatic — comment was made by Meenakshi Gupta, PGT Commerce at the Montfort School in Delhi. She said that perhaps we should start preparing a format for taking next year’s boards online so we are not caught in the same bind as this year. Classrooms and exams — as we knew them — will never be the same again. There is a drawback for as Anjali Raghbeer, founder of an overseas education consultancy, Writers Qi, said, part of the reason why students enroll in Ivy League colleges and business schools is for the networking. That is certainly missing in the Zoom classroom.

The ones who are the biggest misfits in the Zoom classroom are the primary school kids. Ask the teachers — and the parents — who have to keep their 4-5-year-old captivated (or captive) in front of a screen that does not have cartoon characters on it. Moreover a study by Nimhans has already cautioned against too much screen time — even if it’s for actual studying — for the younger age group.

There are also those that can’t afford — or don’t have access to — broadband connectivity, or even smartphones. Those kids waste money on Internet cafes just to submit their homework or attend to their lessons. There is an argument for declaring 2020 a zero year, especially for the junior classes. After all, some students do take a gap year between their school and college, so why not a zero year?

One doesn’t have the luxury of time to figure it all out, because at stake here is the education of an entire generation.

Chanakya Niti vs The Art of War: How India can tame the Dragon