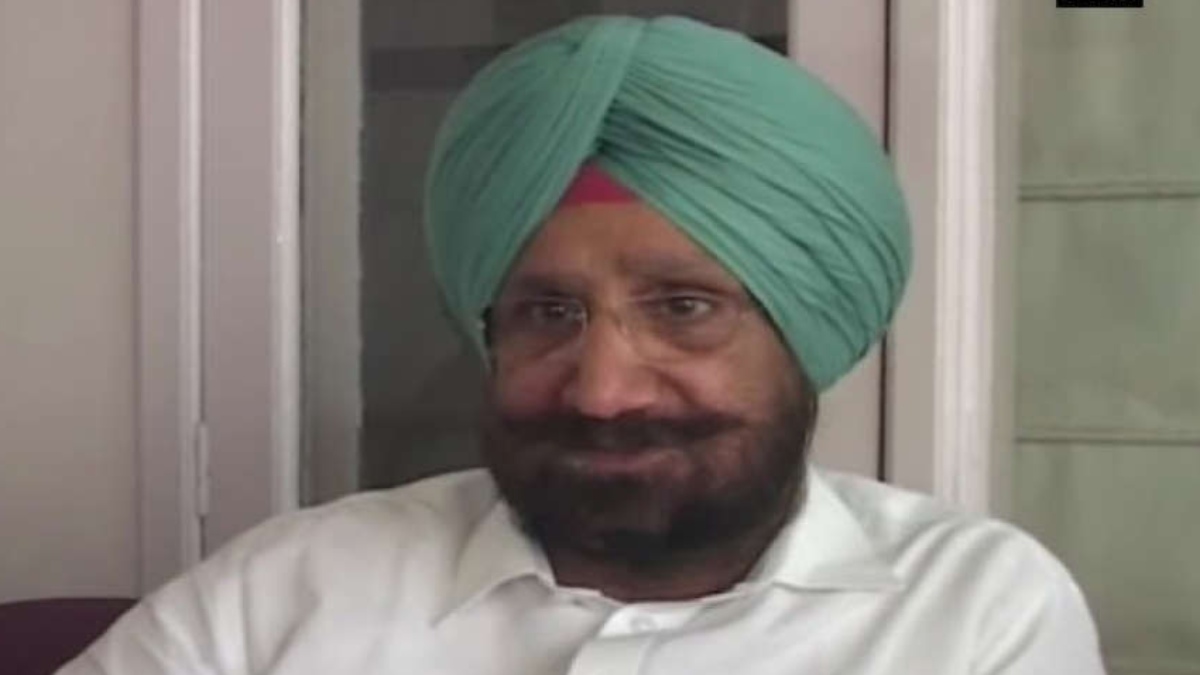 CHANDIGARH: Punjab Deputy Chief Minister Sukhjinder Singh Randhawa on Sunday strongly opposed the move to evict the Sikhs living in Shillong. Randhawa has decided to take up the matter with the Union Home Minister and Meghalaya Chief Minister, protesting against the wrong decision.

It may be recalled that two years ago, the Punjab government delegation led by Randhawa visited Shillong and met members of the Sikh community living there and assured them that he would vociferously oppose any move against their displacement.

Deputy CM said that based on the recent recommendations of a high-level committee headed by Meghalaya Deputy Chief Minister Preston Tynsong, the Meghalaya Cabinet has approved a proposal to relocate Sikhs living in the Thame Liu Malong area (Punjabi Lane).

He vehemently opposed the decision of the Meghalaya government saying that it was totally unjust to evict the Sikhs under the pressure of the land mafia. The Deputy CM added that the Sikhs have been living in Shillong for decades and the Punjab government strongly opposes this decision to displace them.

He said that the civil rights of these Sikhs who have been living in Shillong for more than 200 years would not be allowed to be trampled upon at any cost. He demanded that the NDA alliance government in Meghalaya led by the BJP should immediately reverse this decision.

Randhawa also said that the BJP led NDA government has failed to create a sense of security and confidence among minorities across the country who are feeling insecure, the latest examples of which can be seen in Jammu & Kashmir and Uttar Pradesh. He said that it was against the spirit of the Constitution which guarantees equal rights to all.

It may be mentioned that in June 2019, Randhawa led Punjab government delegation also visited the Gurudwara Nanak Darbar in Shillong where Gurjit Singh, the President of the Gurudwara, had told the delegation that they were being forcibly removed.

Chautala family dominates the most prestigious Ellenabad seat so far