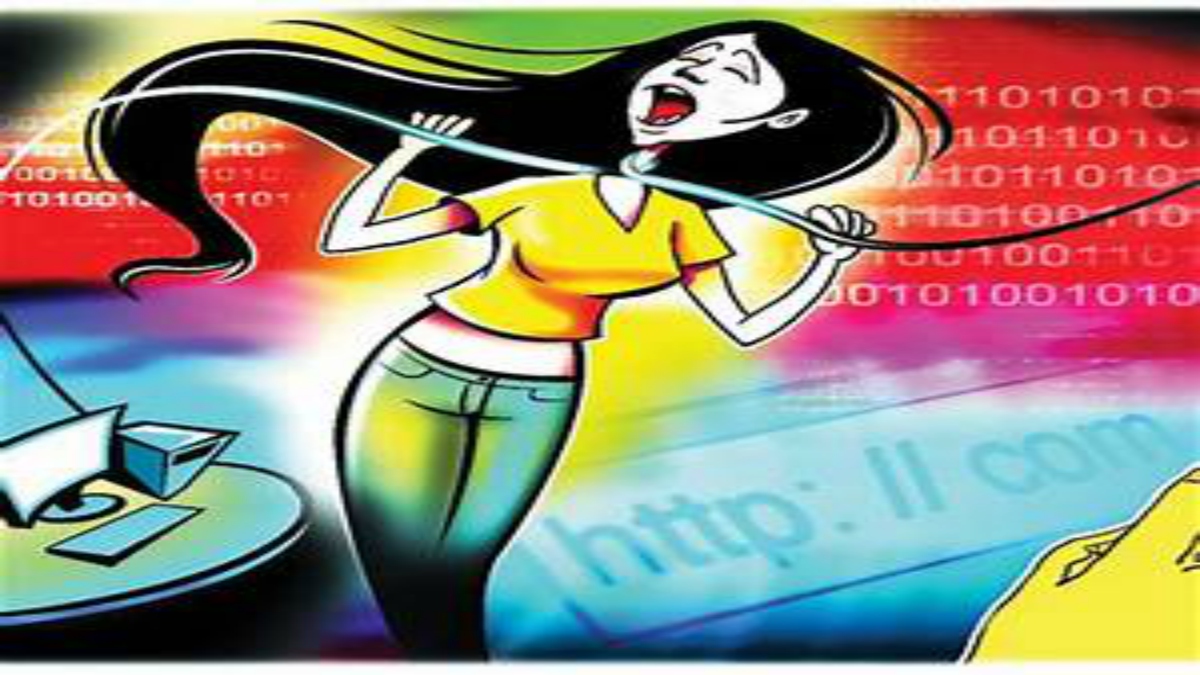 The Jharkhand Child Welfare Committee has asked for the addition of charges under the Protection of Children Against Sexual Offences (POCSO) Act in an FIR filed in the case where a schoolgirl died after she was set on fire in the Dumka district of the state.

The committee said that the girl was a minor as per the class 10 board examination mark sheet and not an adult as claimed by the police.

“The Jharkhand Child Welfare Committee recommends the SP to add sections under the POCSO Act on the matter. The Committee found out that the deceased was 15 years old and 19, as mentioned by police in her recorded statement,” the Dumka Public Relations Office said.

Meanwhile, the father of the deceased girl said, “My daughter’s age is 16 years old. The police might have heard it incorrectly while she was giving a statement as she was not in good condition due to her burn injuries. The police have taken her Aadhaar card and class 10th certificate to correct it.”

A statement by the Dumka PRO said that a Bench of Magistrate, Child Welfare Committee, Dumka, took suo motu cognizance of the alleged murder of the girl.

Speaking to to ptess, Dumka CWC chairperson Amarendra Kumar said that the certificates of the deceased girl were examined and showed the girl to be around 15 years old, following which the Superintendant of Police was advised to add the sections of the POCSO Act to the case.

“We took suo motu cognisance. At her home, we examined her certificates and found out that she was 15 years and 9 months old. After this, we advised the SP to add sections of the POCSO Act and take strict action. The police station in-charge called us up yesterday and said that the suggestion had been added,” Kumar said.

The incident took place in Dumka town on August 23 when the accused allegedly poured petrol from the window of the girl who was sleeping and set her on fire. The girl succumbed to her injuries on August 29.

Amarendra Kumar said that the committee had come to know through media reports that the deceased was a 19-year-old.

“We found out through the media that the girl had said she was 19 years old. We don’t know what had transpired, the statement was recorded before the Magistrate. So, it’s only the magistrate who can say what the girl said at that time,” Kumar said.

According to the release by the Dumka PRO, the girl’s statement was recorded by Executive Magistrate Chandrajit Singh when she was admitted to the Phoolo Jhano Medical College Hospital in Dumka in a burned condition. The FIR was registered under Sections 28/307/506 based on her recorded statement.

The mark sheet of the girl’s Annual Secondary Examination 2021 was given by her father to the committee to prove her age. The mark sheet showed 2006 as her year of birth.

Criminal complaint deserves to be quashed if no offence is made out by a careful reading of it, observes Supreme Court