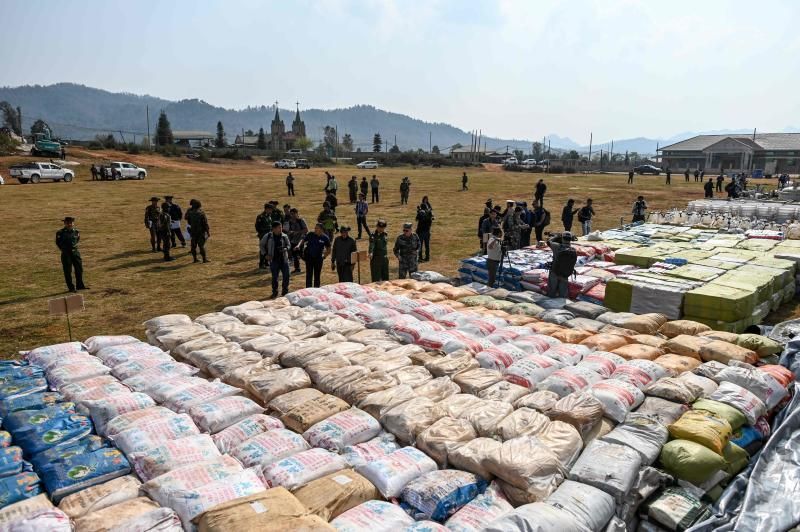 The Hyderabad Narcotic Enforcement Wing (H-NEW) has busted a gang of drug traffickers operating through the dark web and apprehended two accused, who police described as dark web kingpins, and six others who are allegedly drug peddlers from Hyderabad.

According to the police, Arya has allegedly been involved in drug trafficking online through the dark web.

During the investigation, it was found that Arya made transactions worth Rs 30 lakhs through Cryptocurrency and has 450 consumers across India.

Another kingpin Ansari also engaged in online drug trafficking through the dark web with the help of social networks. The payments for the delivery are used through cryptocurrency.

On enquiry, it is revealed that nearly Rs 15 lakh transactions were made in Cryptocurrency throughout India for trafficking drugs. Further investigation is going on.