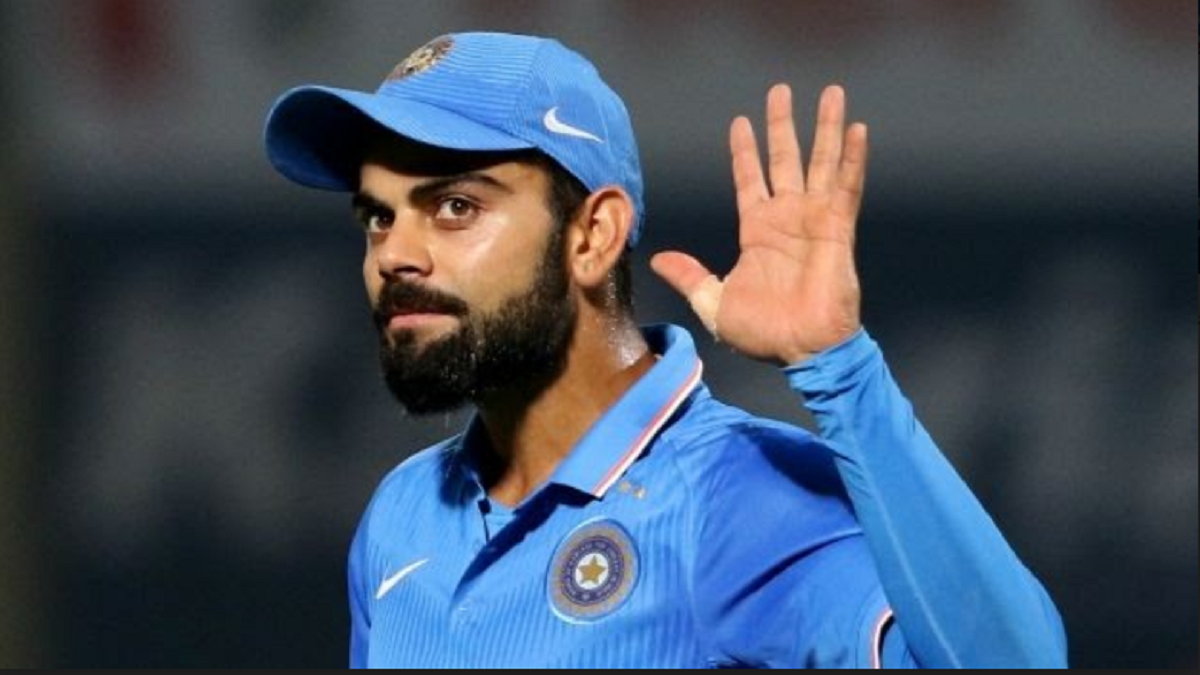 Virat Kohli is the Brand Ambassador of China’s smartphone company iQOO (I Quest On and On), badminton star P.V. Sindhu gets about Rs 48 crore from another Chinese brand LiNing. The agreement is for four years, with an amount of Rs 5 crore for equipment separately. Kidambi Srikanth, who has been World No. 1 in badminton, gets Rs 35 crore from the same company, while other badminton players P. Kashyap, Manu Attri and B. Sumeeth Reddy get Rs 8 crore for two years. Not only this, the huge sponsorship of Chinese companies to the Indian sports world and dependence on China for sporting goods also is not hidden from anyone.

In such a situation, are we in a position to boycott Chinese products? Does the government not earn a substantial income in the form of taxes from the hefty Chinese sponsorship amount? Will the Indian companies be able to make sports equipment without depending on China to a large extent? Also, the question here is whether any Indian company would like to pay Rs 50 crore to Sindhu and Rs 35 crore to Srikanth?

Cricket is not played in China but the Chinese brand Vivo gets IPL title sponsorship and invests Rs 480 crore annually. In the previous years, Pepsi and DLF were the title sponsors of IPL but paid less than half of this amount. Vivo is also a title sponsor of Pro Kabaddi League (PKL). IPL gets Rs 2,199 crore for five years from Vivo, while PKL gets Rs 275-300 crore. Similarly, BCCI also has an agreement with the online tutorial firm Byju’s, which is funded by Chinese company Tencent. Similarly, Tencent has also invested in the BCCI’s online fantasy league platform Dream 11, a sort of gamble.

Title sponsorship of international matches in India is with Paytm, which gives BCCI an income of Rs 326.8 crore. The company spends Rs 3.8 crore per match. Chinese company Alibaba has 37.15% stake in this company. In this way, Swiggy is an associate sponsor of IPL, which is financed by the Chinese company Tencent Finance. Its share in Swiggy is 5.27%.

Until a few years ago, more than half of the equipment of Indian players came from China. India’s dependence on the United States and Germany has decreased considerably over the years. India has also been a pioneer in the manufacture of sports goods, where India exported nearly 8% more in 2018-19 than in 2017-18. India’s imports also reached $33.26 million in the same period.

It is also a fact that the raw material of the football, basketball and volleyball, which is exported from India to America and European countries, is imported from China itself. At the same time, Indian companies make a large number of cricket bats, balls, hockey sticks and hockey balls and boxing-related items.

We will suffer more from boycotting Chinese goods. A large number of Chinese products are cheaper than their Indian counterparts due to which they are in high demand. If the Indian sentiments are to be respected, the government’s formula of being “vocal for the local” should be respected.

For this, a complete boycott of Chinese companies at one go will not be a practical move. The process of becoming self-sufficient can be started slowly.