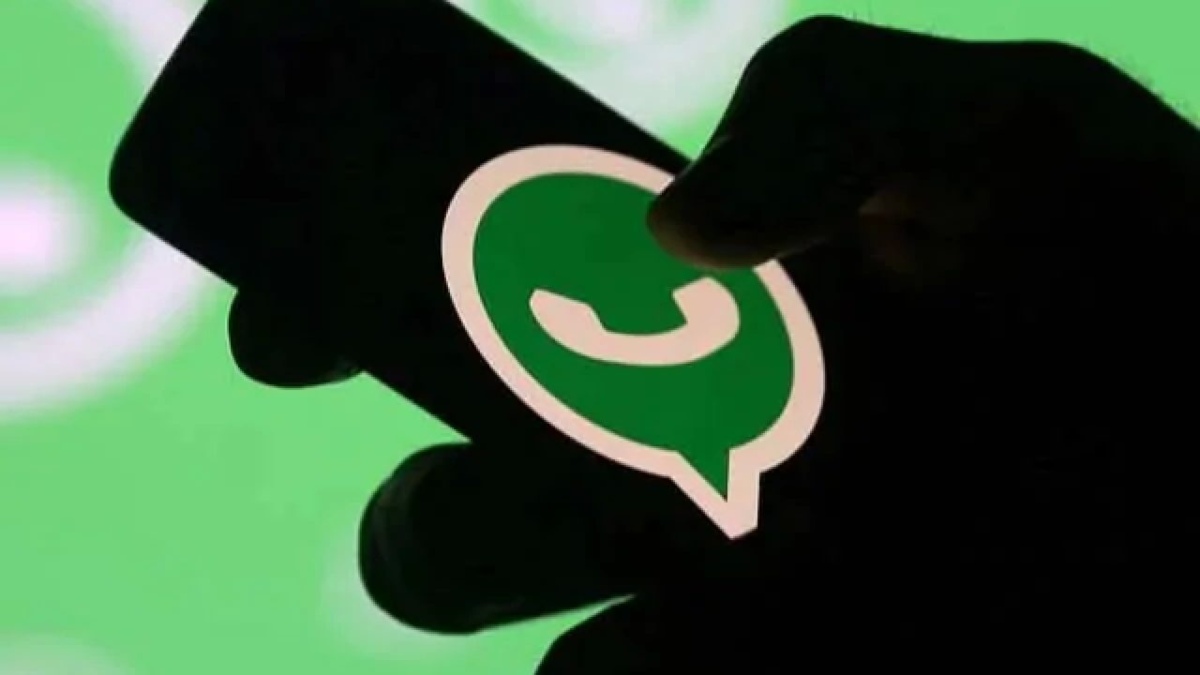 The Delhi High Court on Monday said that downloading the WhatsApp application is not mandatory and a person can choose not to download it. The court was hearing a petition seeking direction for an injunction against the updated privacy policy by WhatsApp.

The petition filed by Advocate Chaitanya Rohilla has claimed that the new policy violates the Right to Privacy guaranteed under the Constitution and gives a 360-degree profile into a person’s online activity without any government oversight.

“It is voluntary. If you do not want to, you can choose not to. It is not mandatory for you to download it,” a single-judge Bench of Justice Sanjeev Sachdeva said, reiterating his stand from the last proceedings.

In the last hearing, the judge had remarked that if a person feels that WhatsApp will compromise data, they must delete it. “It is a private app. Do not join it. What is your grievance? I cannot understand your concern.”

During the course of proceedings today, Additional Solicitor General Chetan Sharma, appearing on the behalf of Centre, also raked up the issue of differential treatment by WhatsApp to its users in India and European Union.

“Indian users form a substantial part of WhatsApp’s user base and yet preferential treatment has been given to European Union users. This is a major cause of concern. Reasonable and cogent policies must be put in place by WhatsApp,” ASG Sharma said.

The case has been adjourned till March 1. Notably, WhatsApp has asked users to either give their consent to sharing data with Facebook or lose their accounts after February 8.

The policy was, however, put on hold till May 15 due to a massive backlash by the users. It aims to share commercial user data with parent Facebook.

The Petitioner has also sought a direction to the Ministry of Electronics and Information Technology to lay down guidelines to ensure that WhatsApp does not share any data of its users with any third party or Facebook and its companies for any purpose.