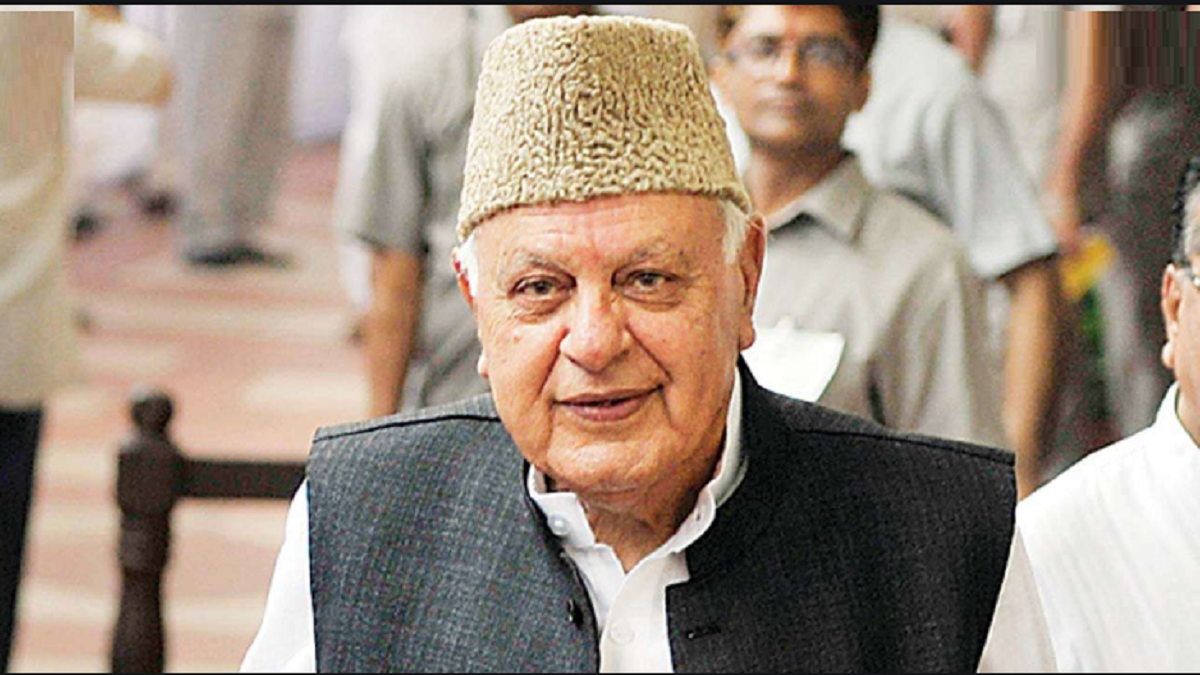 Former Jammu and Kashmir Chief Minister and National Conference president Farooq Abdullah on Sunday said that the domicile law is both “unconstitutional” and “illegal”.

On the ongoing current standoff between India and China at the Line of Actual Control (LAC) in eastern Ladakh, Abdullah said that war is no solution to resolve the disputes between the countries. “India-China or India-Pakistan, the only future is talks, war is not a solution,” he emphasised.

Abdullah along with two other former chief ministers — his son Omar Abdullah and Mehbooba Mufti — were detained after the abrogation of Article 370 on 5 August 2019. The Public Safety Act was slapped on all three of them. His PSA was revoked and he was released in March this year.

“God has given me the strength that I needed in these eight months that I stayed in,” he said.