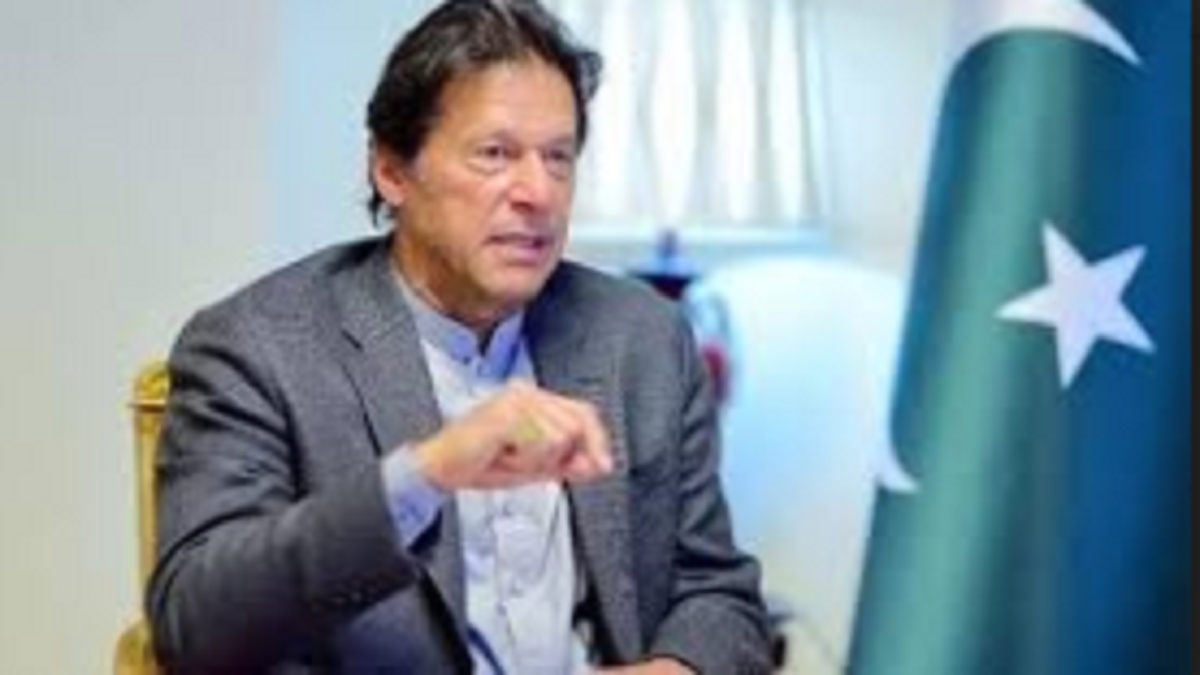 In a message to the newly appointed military leaders, including army chief Asim Munir, former Pakistan Prime Minister Imran Khan on Wednesday expressed hope that they will work to end the prevailing trust deficit between the nation and the State.
“Congratulations to Gen Sahir Shamshad Mirza as new CJCSC and Gen Syed Asim Munir as new COAS. We hope new mly ldrship will work to end prevailing trust deficit that has built up in last 8 months between the nation and the State. Strength of the State is derived from its people,” Khan said in his congratulatory tweet for the newly appointed military leadership. In his Twitter post, the PTI chief quoting Pakistan’s founder Mohammad Ali Jinnah, “Do not forget that the armed forces are the servants of the people and you do not make national policy; it is we, the civilians, who decide these issues and it is your duty to carry out these tasks with which you are entrusted.”
This comes a day after General Asim Munir took over the command from outgoing Chief of Army Staff (COAS) General Qamar Javed Bajwa. Marking an end to his six-year tenure as the most powerful person in the country, Bajwa passed the baton of command to Lt Gen Munir at a ceremony held at the General Headquarters (GHQ) in Rawalpindi, the Dawn newspaper reported. Since his ouster from power in April this year, Imran Khan has had a fallout with the country’s coalition government and military establishment.
The hype and hoopla created over the appointment of Pakistan’s new army chief came to rest after General Asim Munir and General Sahir Shamshad Mirza were notified as the next chief of army staff (COAS) and chairman Joint Chiefs of Staff Committee (CJCSC) respectively on November 24. Munir, who was to retire on November 27, two days before Bajwa completed an extended tenure of almost six years, was among six generals in the race for the top post — a cause for much uncertainty and speculation till this week.
There was an unprecedented hysteria and frenzy in Pakistan by former Prime Minister, his followers and his social media brigade after the PTI government was thrown out of the power corridors of Islamabad in April. The Shehbaz Sharif government has accused Khan of making the appointment of the new army chief controversial for political gains.