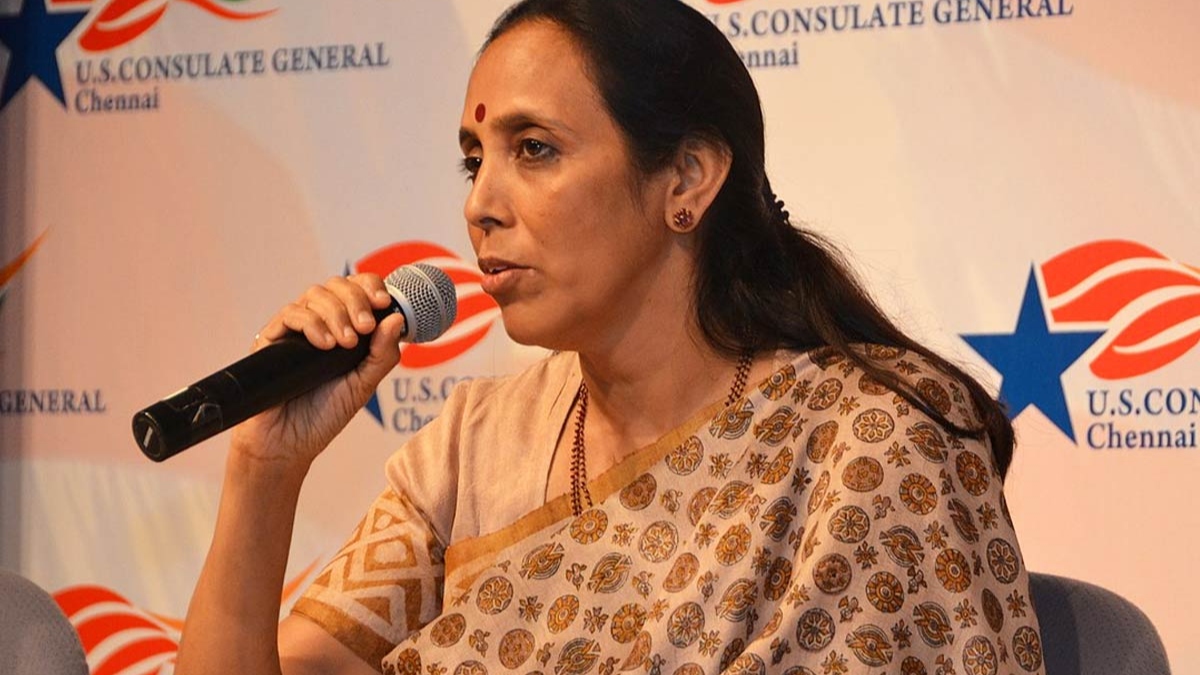 Aruna was heckled at a meeting called to discuss the preparation for the elections.

She was moved to a private hospital for treatment and the statement issued by the hospital on her health condition states that she has regained consciousness.

Ahead of the Assembly elections, DMK district units have called for meetings to discuss the election prepared in the constituency. Reports said that when she went to one such meeting on Wednesday she was not given a chair at the dais and in the video which has gone viral it is seen MLA Poongothai Aladi Aruna sitting on the floor and pleading with other cadres.

She was also gheraoed by the supporters of the district secretary Padmanaban from entering inside the hall for the meeting and slogans were raised against her asking her to leave the meeting. When she tried asking the reason for the protest, the cadres continued shouting against her.

Reports say there is a rift between the Tenkasi South district secretary Padmanaban as there is a race to obtain a seat in the coming 2021 Assembly elections. 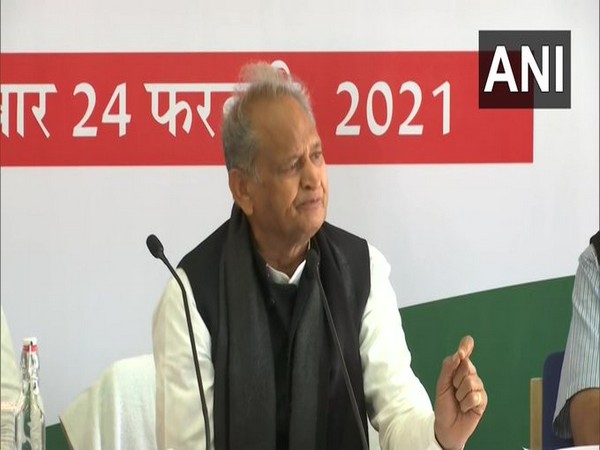 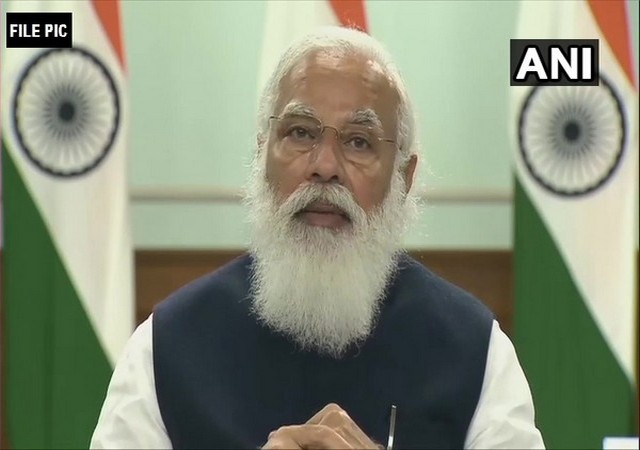 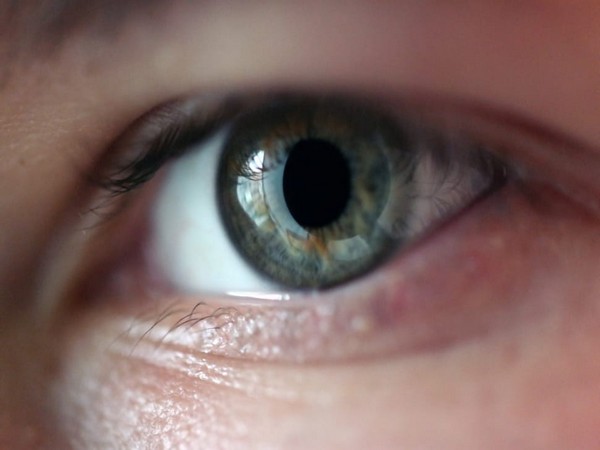 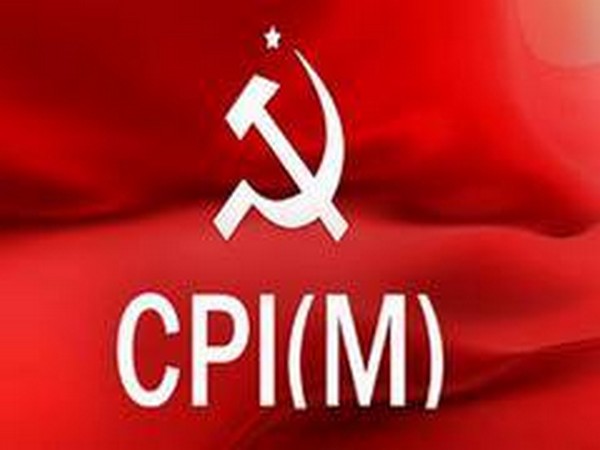 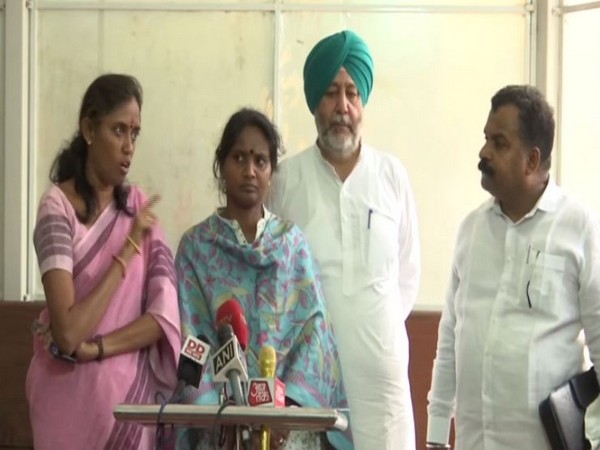 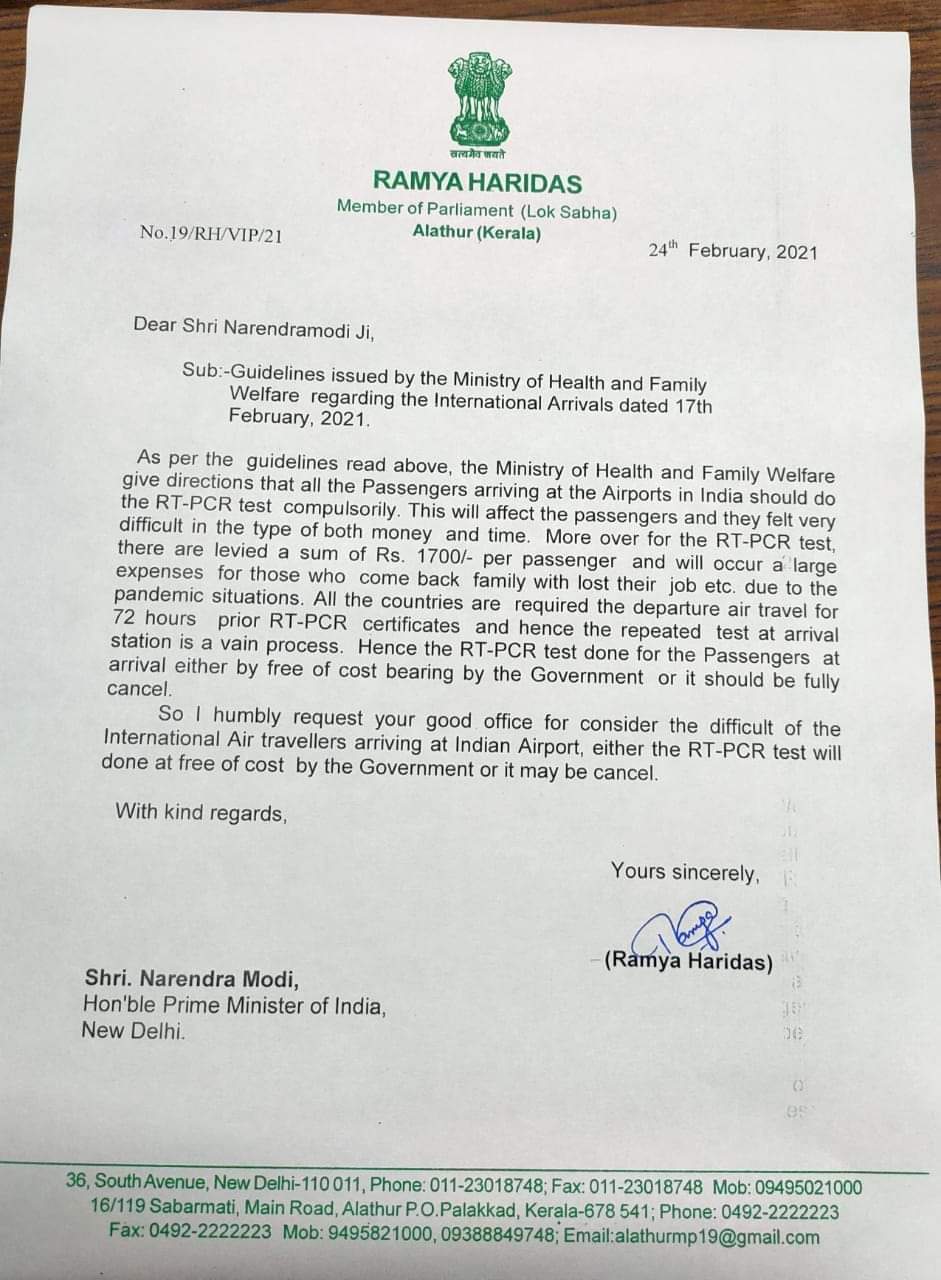 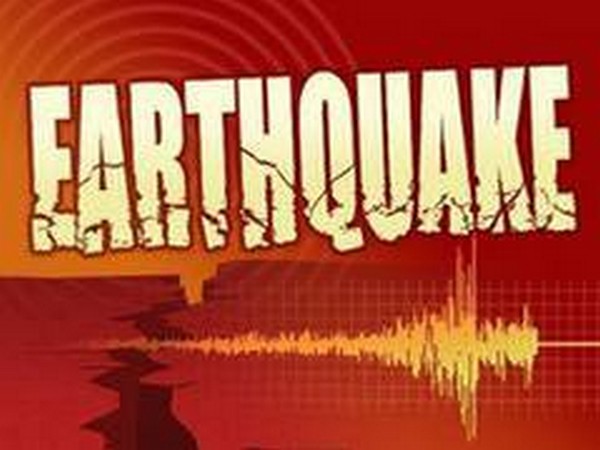