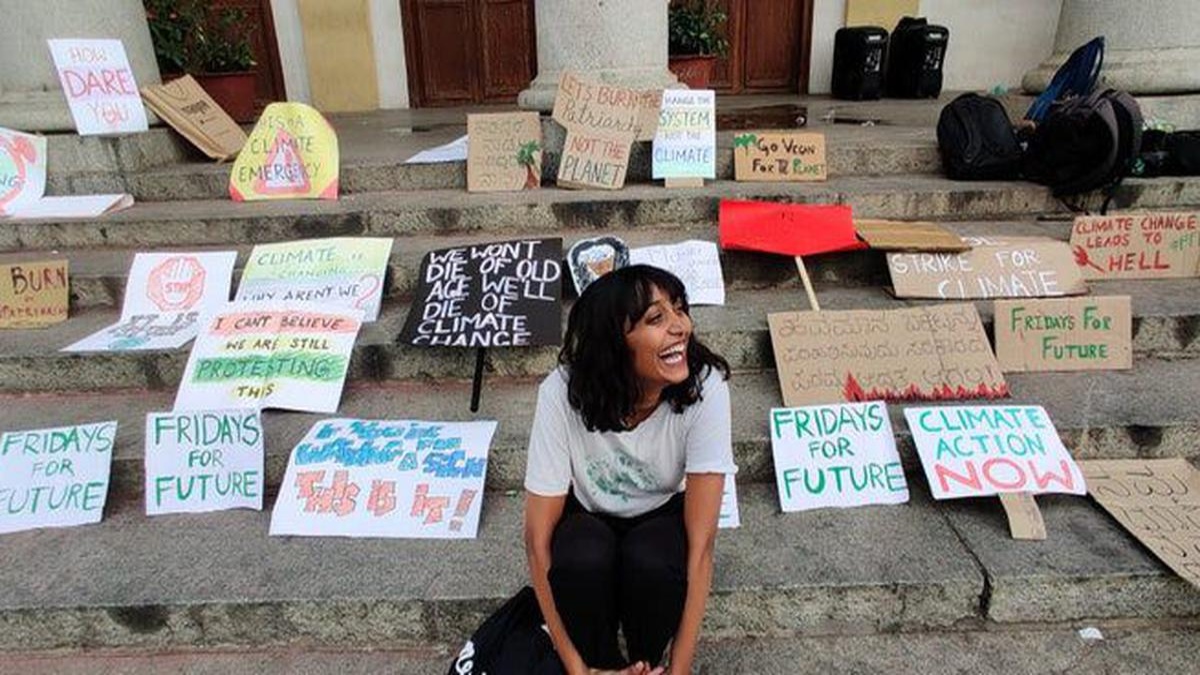 Climate activist Disha Ravi has been sent to a three-day judicial custody by a Delhi court on Friday in connection with the “toolkit” case on the farmers’ protest that Delhi Police is investigating. Disha was produced before Patiala House Court by the Special cell of Delhi Police.

Public Prosecutor Irfan Ahmed appearing on behalf of Delhi Police said that during her time in police remand Disha has been evasive and has shifted the blame to advocate Nikita Jacob and activist Shantanu Muluk also named as accused by the police in the same case.

The Delhi Police counsel told court that Disha needs to be confronted with her co-accused and sought three days of judicial custody for her.

The advocate also told court that the police have sent a notice to Shantanu asking to join the investigation on 22 February.

The court was also informed that Disha Ravi has moved a bail application which will come up for hearing on 20 February.

The 21-year-old activist was produced before the court amid high security at the end of her five-day police custody.

Ravi was arrested from Bengaluru on 13 February in connection with allegedly editing and sharing a ‘toolkit’ on social media related to the farmers’ protest. On 14 February, Delhi Police took to microblogging website Twitter to elaborate on the case. It wrote, “Disha Ravi, arrested by Delhi Police, is an Editor of the Toolkit Google Doc and key conspirator in document’s formulation and dissemination.”

She started WhatsApp Group and collaborated to make the Toolkit document, the police said, adding that she worked closely with them to draft it. “In this process, they all collaborated with the pro Khalistani Poetic Justice Foundation to spread disaffection against the Indian State. She was the one who shared the Toolkit Doc with Greta Thunberg,” the police wrote on Twitter.

On 18 February, Disha moved the Delhi High Court seeking a direction to the Delhi Police to not leak any investigation material in relation to FIR filed against her to any third party, including the media.