Despite the misses, Nair’s adaptation is not without its merits - The Daily Guardian 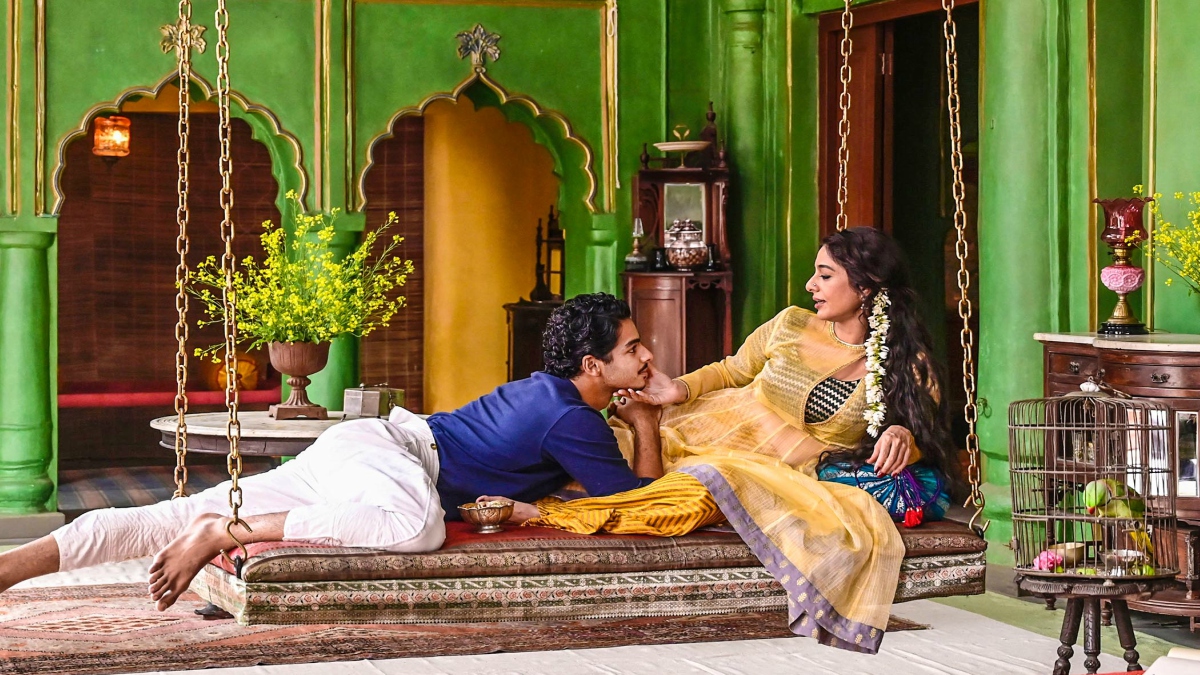 In his seminal work on film theory titled Novels into Film, George Bluestone describes the relationship between novel and film as “overtly compatible, secretly hostile.” Perhaps, there is no better way to understand the paradox associated with adapting a novel into a film/series. For the longest time, fidelity to the text has been the main concern with every adaptation. To quote André Bazin, “A good adaptation should result in a restoration of the essence of the letter and the spirit.”

But, contemporary film scholars like Robert Stam challenge the classical view asserting that one needs to go beyond the notions of fidelity when it comes to adaptation. After all, novel and film are two completely different mediums and at the end of the day a person who adapts the novel is interpreting it in his/ her way and different individuals are bound to have different readings of the same text. That’s precisely what makes the process of adaptation so exciting. Otherwise, why would anyone like to reheat the same meal again and again instead of cooking a new one?

However, Mira Nair’s adaptation of Vikram Seth’s A Suitable Boy for the BBC seems to follow a more conventional approach. The sixepisode mini-series is finally streaming on Netflix. The time, therefore, is opportune to discuss the shortcomings of sticking to the traditional approach.  Let’s consider John Schlesinger’s 1967 adaptation of Thomas Hardy’s ‘Far from the Madding Crowd’ starring Julie Christie as the Hardy heroine Bathsheba Everdene. At the time of its release, Christie was lambasted by film critics, many of whom faulted her for being too “mod” and thus untrue to one of Hardy’s classic tales of fate. Today, of course, the film is well respected and Christie’s performance gets regularly praised and is even revered by some. Interestingly, some critics at the time had said that Christie’s contemporary Vanessa Redgrave would have been a better choice as Bathsheba, but while it is true that Redgrave is a superb actress, she didn’t possess the star quality of Christie, which adds conviction to the story of three men in love with one woman.

Now, somewhere, I feel the same about Mira Nair’s adaptation of A Suitable Boy. There is no denying that it’s most faithful to Vikram Seth’s novel. Nair would have certainly felt the weight on her shoulders to cast a heroine who shouldn’t be faulted for being untrue to Seth’s period piece set in the early 1950s. So she ended up casting Tanya Maniktala for the part of Lata Mehra. Schlesinger had taken a huge gamble by casting Christie. Even though it failed at the time but over the years it has proven to be an inspired choice. Today, it’s difficult not to think of Christie whenever one thinks of Hardy’s novel or its heroine Bathsheba. Now, I personally would have loved Nair to take a similar gamble for the part of Lata. The story of three men in love with one woman would have felt more plausible had Nair chosen a more popular face for the part of Lata. Also, by reducing Lata to an obedient girl who is servile enough to accept whatever her mother deems right for her, Nair misses a great opportunity to have a dialogue with the increasingly progressive norms of equality in present-day India. One wonders had she followed a bolder approach if she were making it for Netflix instead of BBC.

However, despite the misses, Nair’s adaptation is not without its merits. The greatest strengths are the amazing ensemble cast and the immaculate period detail that’s on offer. Nair succeeds in transporting us back to the 50s. India has just attained its independence. But it’s been a bittersweet experience, for the partition has taken its toll. The Hindu majority and the Muslims who have chosen to stay back must now rebuild a new India. As the country prepares for its first general election, different power figures vie for supremacy. On one hand, we have progressive people like Mahesh Kapoor (earnestly essayed by Ram Kapoor) who want to bury the past and move ahead, on the other we have bigots like Raja of Marh (menacingly played by Manoj Pahwa) who want to continue with their old hegemonic ways. While young are looking to follow their dreams, the old are trying to keep them grounded. Even as the majority cherishes the newly found independence there are still some who languish thinking that their British masters have left for good.

In the words of Dickens, “It was the best of times, it was the worst of times.” In terms of performances, Tabu takes the cherry with her mesmerising portrayal of the courtesan Saeeda Bai. The second-best performance on offer unexpectedly comes from Ishaan Khatter who brilliantly essays the part of Mahesh Kapoor’s younger son Maan. Also, Shahana Goswami, Aamir Bashir, Vijay Varma, Vivaan Shah, Vivek Gomber, Danesh Razvi, Sadaf Jafar, and Namit Das deserve special mention for their memorable performances.

Neha’s wedding not a publicity stunt