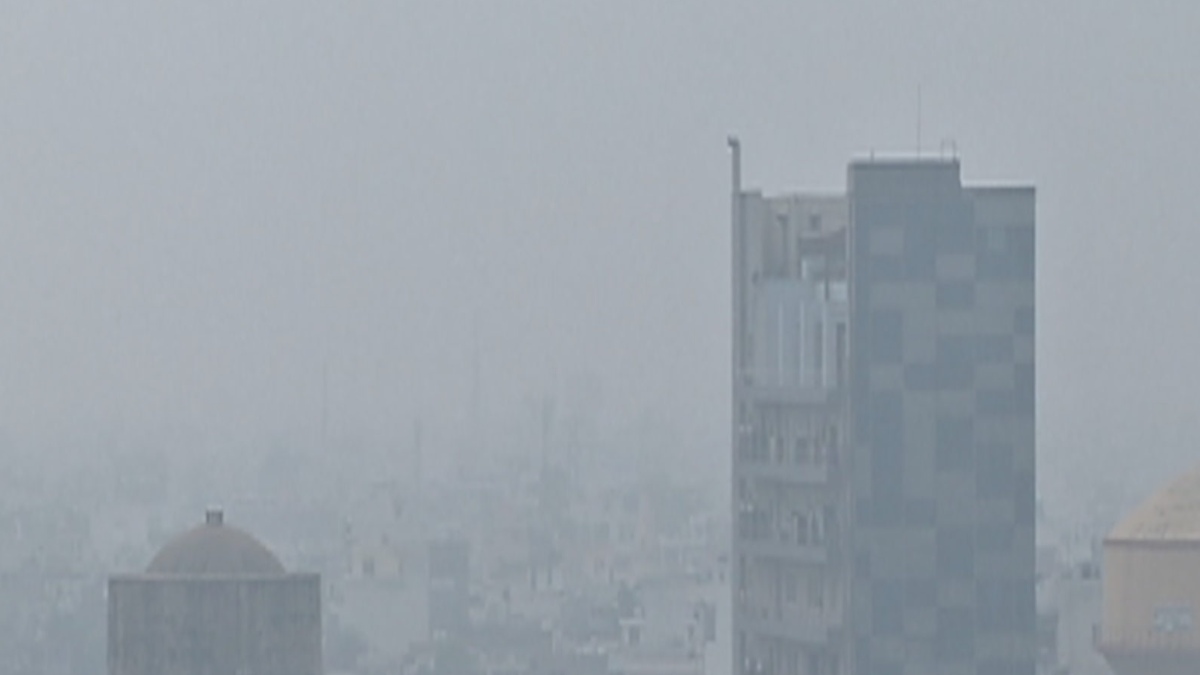 Administrative officials in Haryana continue to take stern action against the farmers involved in stubble burning. Besides, police cases are being filed against them for breaching the norms. Despite the stern action being taken by the officials, the incidents of stubble burning continue to surface which led to causing acute air pollution in several districts of the state. In wake of the directions of the Supreme Court, the state government has come up with a plan to control the increasing air pollution including constituting committees and seizing vehicles spreading air pollution.

The data made available by the Haryana State Pollution Control Board (HSPCB) on November 18, 2021 revealed that several districts and cities falling in National Capital Region (NCR) including Gurugram, Faridabad, Sonipat, Rohtak, Hisar, Sirsa, Fatehabad, Manesar, Bahadurgarh, and Narnaul witnessed worsened air quality resulting in an increase in patients visiting hospitals as the Air Quality Index (AQI) level falling between 300 to 400 points in above districts and other cities which continue to add to the woes of the state government as well as the health department. It is pertinent to mention that such AQI scores cause health hazards at a large scale, particularly to the patients suffering from pulmonary disease. Apart from this, an AQI score between 200 and 300 points was reported in 9 of the districts and cities in the state which is also an alarming situation to some extent. Thus, the worsening air quality is a matter of serious concern requiring the government to come up with more preventive measures to improve the air quality. Virender Punia, Regional Officers in HSPCB, Panchkula said that the board along with the agriculture department under the guidance of the Haryana government is putting its best to control the pollution in the state.

In wake of spurt in incidents of stubble burning, the state government has been issuing a certain set of directions and norms to ensure that no such incident can take place. In continuation to this, Haryana Government has appealed to the farmers of the state to refrain from stubble burning as it leads to polluting the air with small particulates which prominently increases the PM 2.5 levels thereby increasing the risk of respiratory diseases and cancer. Not only this but the biological quality of the soil is also affected by it. Divulging the information in this regard, an official spokesperson of the Department of Agriculture and Farmers’ Welfare said that a 50 to 80 per cent subsidy is given by the State Government on Crop Residue Management machinery. He said that if any person burns stubble in the fields, then he can be booked Under Section 188 of the IPC.

Abiding by the section, the farmers violating norms can be given imprisonment of 6 months or are subject to a penalty of Rs 15000 or both. According to the spokesperson, farmers can contact toll-free numbers: 1800-180-2117 or District Agriculture Deputy Director or Assistant Agricultural Engineer for more information related to stubble management machinery.

﻿‘SIMPLIFY THE PROCESS FOR PERMITTING PILGRIMS TO VISIT KARTARPUR SAHIB’