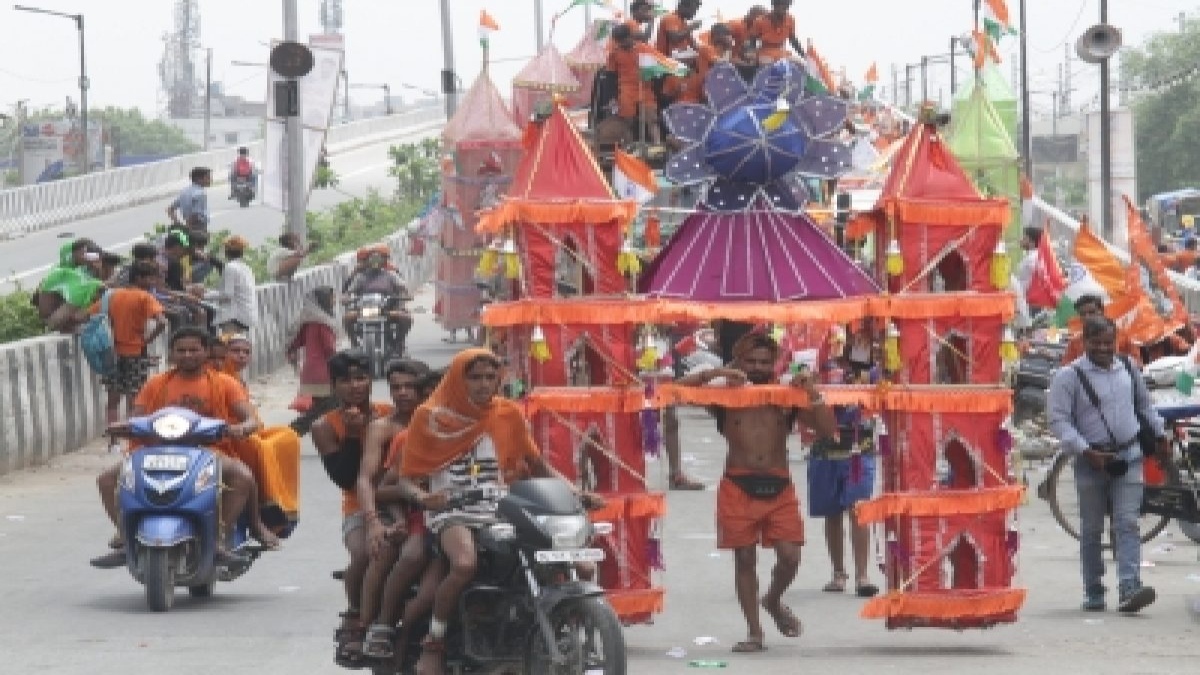 The petitioners also sought direction to allow a select and limited numbers priests/pandas of the Baba Baidyanath Jyotirlinga Temple at Deoghar to collect the Holy Ganges water from Sultanganj, Bihar, and offer the same to the deities at Baba Baidyanath Jyotirlinga Temple and Baba Basukinath Temple and perform the customary pooja for the Holy Month of Shravan in terms of the latest Covid-19 guidelines issued by the authorities.

The petitioners in their petition stated that not holding the annual Kanwar Yatra and eventual offering of Ganga Jal collected from Sultanganj in Bihar to the Baba Baidyanath shall have a profound effect on the faith of crores of individuals who are devouts of Baba Baidyanath and the Hindu faith. It is one of the utmost and sacred Hindu pilgrimage centres with the Baidyanath Temple being one of the twelve Shiva Jyothirlingas spread across the country and one of the 51 Shakti Peethas in India and holds very a important place for the worshiper of Lord Shiva. It is only the second Jyotirlinga where the shaktipeeth is located. The Shiva and Shakti reside together at the Baba Baidyanath Temple, it added. The Baba Baidyanath Temple board has a strict mechanism in place to avoid Covid-19 spreading in the area. The temple has developed a system under which around 5,000 individuals can be allowed to visit the temple for darshan in 24 hours, by following proper social distancing and sanitization as per the general Covid-19 pandemic protocol and as set by the Centre and the state government.

The petitioners further stated that Hindu devouts and Kanwars of the Baba Baidyanath believe that offering of Ganga Jal to Baba Baidyanath frees Shiva from the negative effect of the poison which he drank in order to save the entire cosmos. The poison which released as a result of churning of the ocean by the Devatas and Danavs was consumed by Bhagwan Shiv and held in his throat. The interruption in the holy ritual will cause deep agony and pain to the Hindu devouts, the plea said.