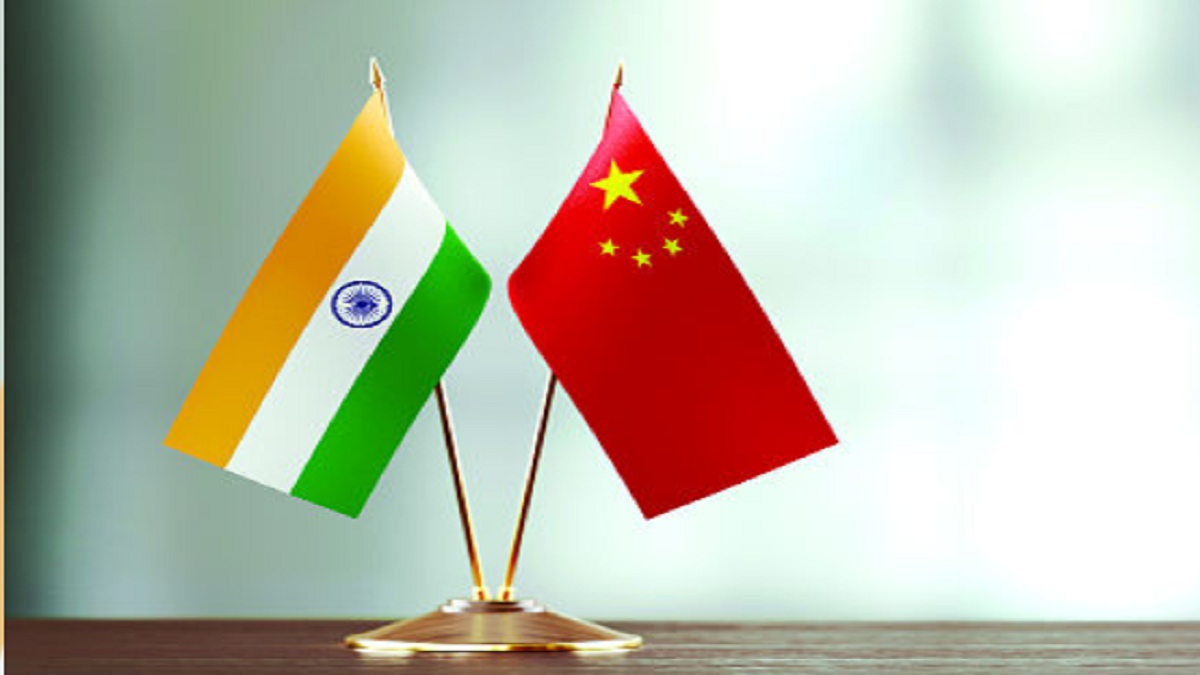 India may have maintained a “studied silence” so far on the Taiwan development, but it is getting ready to use diplomatic channels to give China a clear-cut message that before expecting New Delhi to reiterate commitment to ‘One China’ policy, Beijing should first show respect for New Delhi’s territorial integrity. Highly-placed diplomatic sources told The Daily Guardian that “India will be on the wait-and-watch mode before reacting to the unfolding situation pertaining to Taiwan.” “Beijing will be told that while it is expecting all the countries including India to reaffirm ‘One China principle’, it is showing no reciprocity on India’s territorial integrity,” sources said.    “What China is, unfortunately, doing is violating written agreements and pacts along Line of Actual Control and flexing muscles in the Indian Ocean as part of its aggressive agenda,” sources added. China’s belligerence along the LAC in eastern Ladakh region is a glaring example of how it has reneged on the pledge and written pacts on respecting sovereignty and territorial integrity of other countries, say officials.

CONGRESS MULLS OVER A NON-GANDHI CHIEF ﻿TO HEAD PARTY 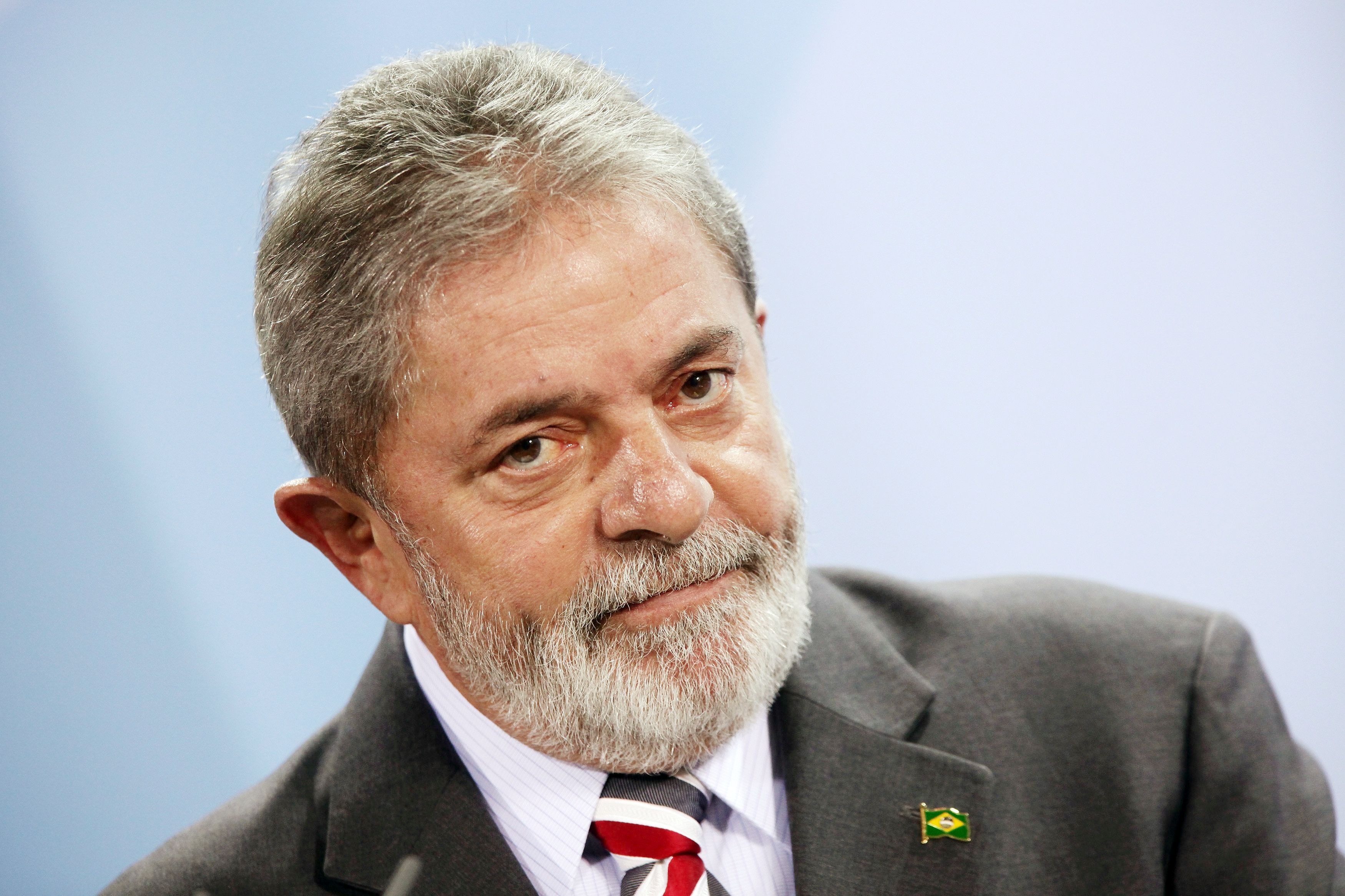 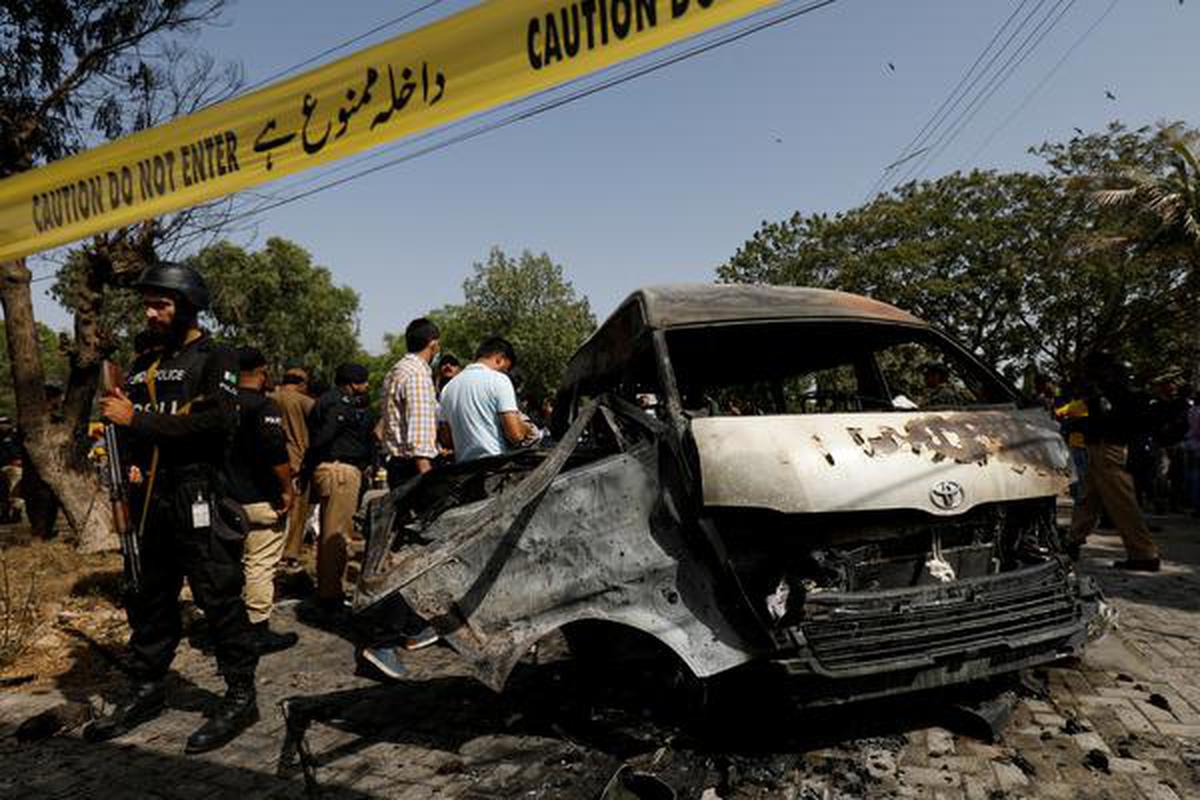 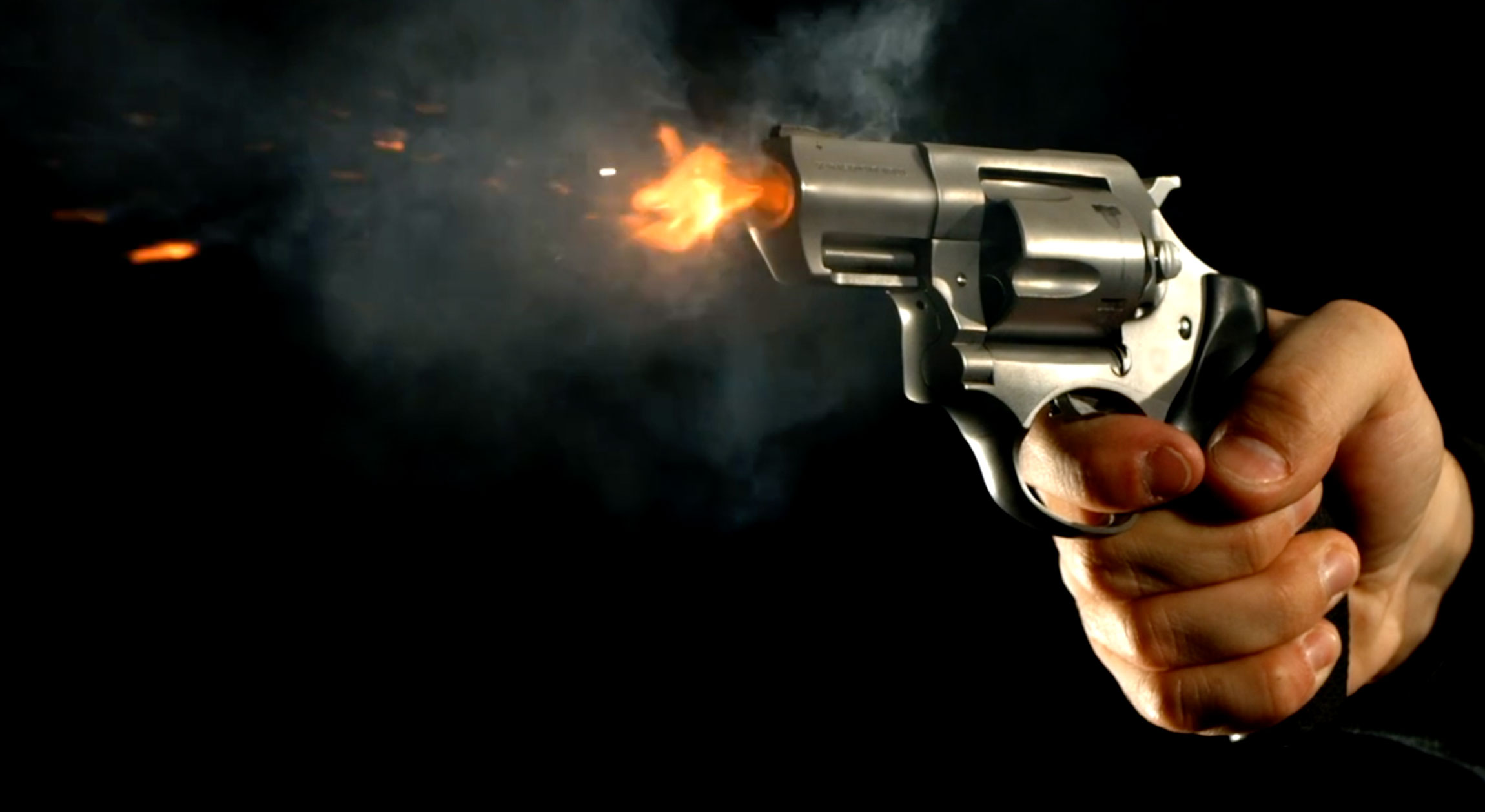 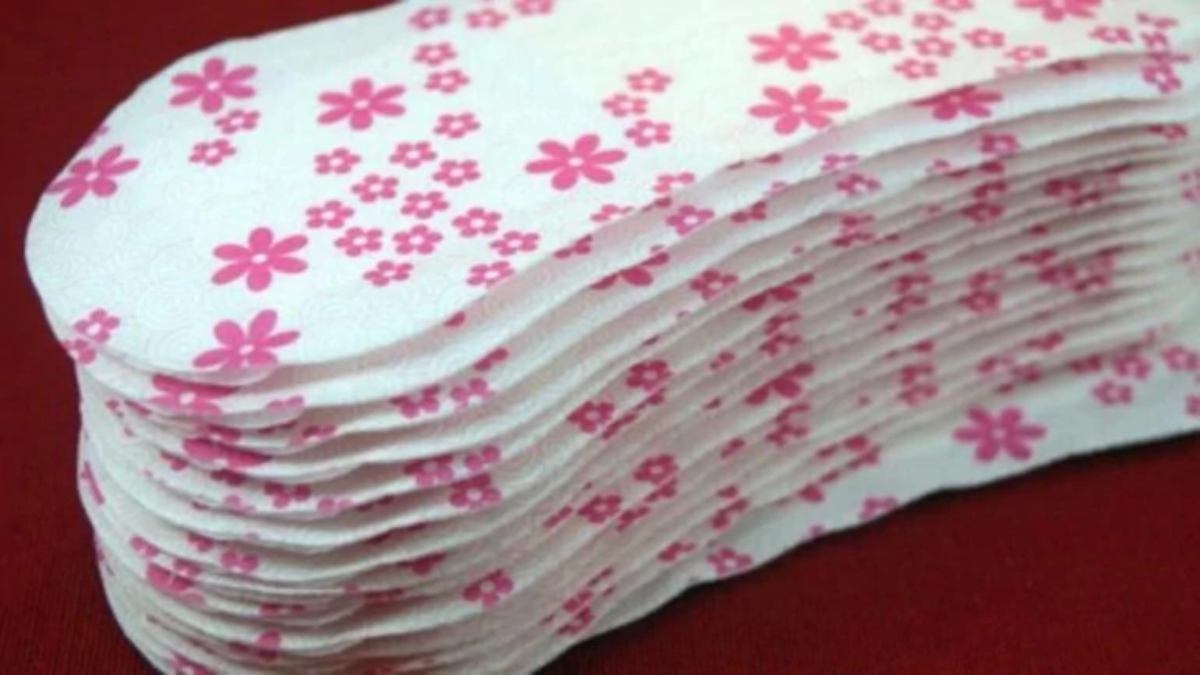