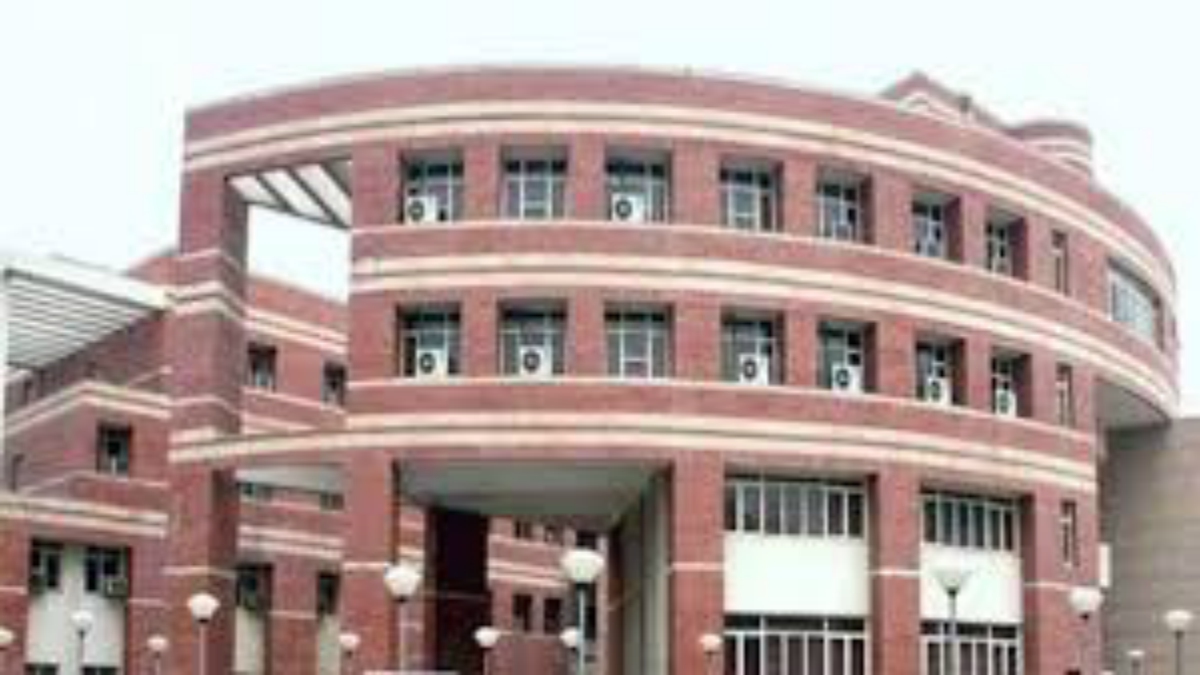 The Vice Chancellor (VC) of the University of Delhi has been suspended on President Ram Nath Kovind’s orders, the Union Education Ministry said on Wednesday. The ministry had asked the President to allow an inquiry against Yogesh Tyagi after a dispute over appointments to the university last week. On Tuesday night, the President allowed the inquiry against the VC who was accused of “misconduct” and “dereliction of duty” by the ministry.

“The President of India in his capacity as Visitor of the University, on consideration of facts and material available on record, has ordered to conduct an inquiry into the allegations of dereliction of duties and lack of commitment and devotion to duty against him,” a government statement said.

In a letter to the university registrar, the Education Ministry said that the VC was suspended till the inquiry is completed since he can influence the investigation while in office.

A controversy erupted last week when Tyagi Appointed Professor P.C. Jha as interim registrar just before the meeting of the Executive Council. However, the council resolved that Professor Suman would continue as Director, South Campus and acting registrar till a permanent registrar is appointed. After that, Tyagi removed Professor P.C. Joshi as pro-VC and appointed Geeta Bhatt in his place.

The Education Ministry then intervened between the VC and the pro-VC, saying appointments made by Tyagi were not “valid” as he is on leave.

Tyagi has been on leave since 2 July when he was admitted to Delhi’s AIIMS hospital with an emergency medical condition. The government had made Professor P.C. Joshi the in charge on July 17, until Tyagi resumed office.