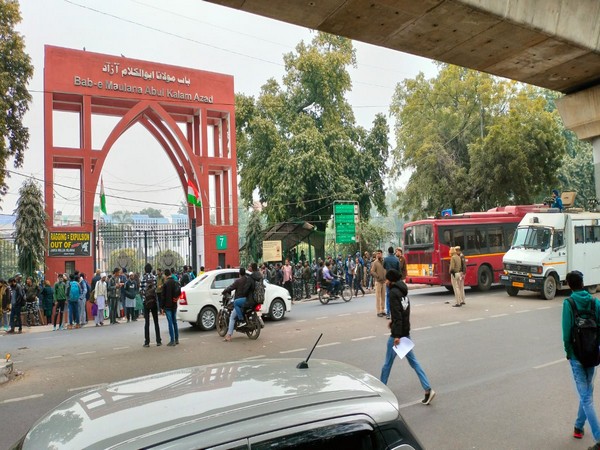 The Delhi Police on 24th January detained four students from a left-wing student organization for allegedly creating a ruckus outside the campus of Jamia Millia Islamia University, over screening of a BBC documentary on Prime Minister Narendra Modi.

According to the police, the commotion took place after the Students Federation of India, the youth wing of the Communist Party of India announced that it will organize a screening of the controversial documentary. The action was initiated on the request of the Chief Proctor of the University, after the students had announced the screening oof the documentary. The detained student has been identified as Azeez, Nivedya, Abhiram and Tejas.

On 24th January, the administration of JNU also warned against the screening on campus.  The JNU Students Union wrote to the university administration over its firm advisory against the screening of the BBC documentary that they ‘do not want to create any form of disharmony’ and their purpose is to only watch it on campus. Later in the night, the JNU students marched towards Vasant Kunj police station claiming stone pelting by members of ABVP while the said documentary was being screened.