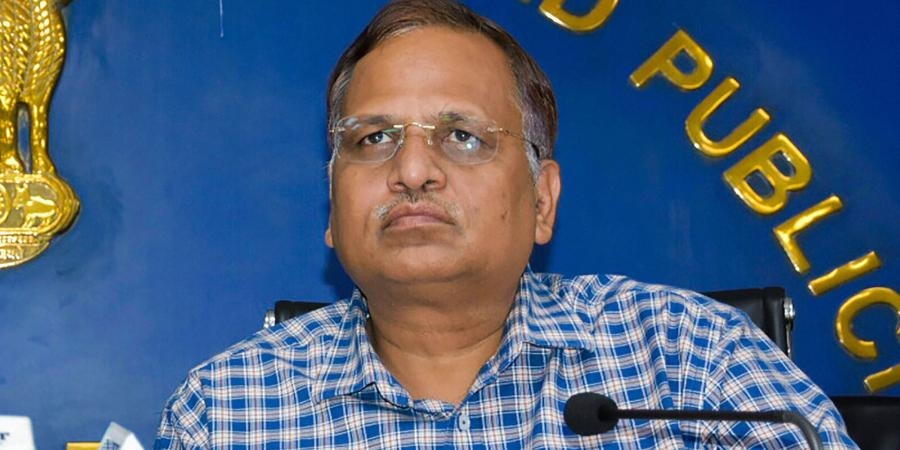 Jailed Satyendar Jain, a Delhi minister, dropped his application on Thursday asking a Delhi court to issue an order prohibiting media from airing any CCTV footage of him taken from his cell at Tihar. Instead, the Delhi High Court, according to the leader of the Aam Aadmi Party. Jain’s lawyer Rahul Mehra stated in his court filing on Wednesday that despite a hearing in the subject, additional footage was leaked yesterday morning.

They have taken a particular day and particular time and shown some major thing is going on in jail. Please test everything. We are not running away. Today one release, tomorrow another release”, Mehra had argued in court.

A fresh video showing the AAP leader eating and receiving meals in his cell surfaced on Wednesday. This happened a day after he informed the court that he was denied access to a special fasting diet due to his religious convictions. Jain was seen eating a range of foods in the film, including instances where he was seen eating raw fruits and vegetables and prepared meals.

A video showed him receiving massages from a man who turned out to be a convict accused of raping a minor surfaced on Saturday.

Jain and two other accused in the case have been denied bail by the court on November 17. A CBI FIR filed against Jain in 2017 under the Prevention of Corruption Act led to his detention by the federal anti-money laundering agency. Jain is accused of using four companies that are purportedly connected to him to launder money. The latest issue in the conflict between the BJP and the AAP ahead of the Municipal Corporation of Delhi polls on December 4 appears to be the CCTV videos. Jain is taken out of the cabinet by Kejriwal.

The BJP has allegedly released phoney films out of fear of losing the election, according to the AAP. Kejriwal, the chief minister, has been ordered by the BJP to fire Jain from the cabinet.