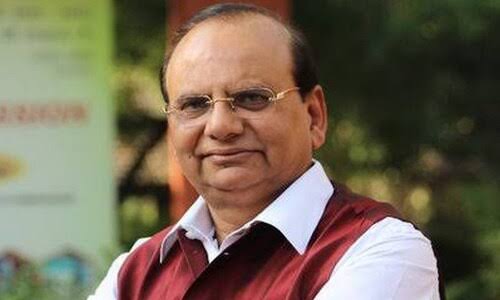 According to an L-G House source, Delhi’s lieutenant governor VK Saxena would file a lawsuit against AAP leaders who have made “very defamatory” and “false charges” of corruption, including Saurabh Bhardwaj, Atishi, Durgesh Pathak, and Jasmine Shah, among others.

According to the Aam Aadmi Party (AAP) officials, Saxena has called the allegations of 1,400 crores in corruption during his time as the head of the Khadi and Village Industries Commission a “figment of their imagination.”

The vice-chairwoman of the Delhi Dialogue and Development Commission, Jasmine Shah, will also face legal action, the officials said.

While serving as the chairperson of the Khadi and Village Industries Commission (KVIC) in 2016, the AAP has charged Saxena with forcing two of his subordinates to convert currency notes worth Rs. 1,400 crore that had been demonetised.

For the second day in a row, BJP MLAs protested overnight at the Delhi Assembly on Tuesday, calling for the dismissal of AAP ministers over allegations of corruption.

In the midst of numerous adjournments and shouting matches between the leaders of the ruling AAP and the BJP, the BJP MLAs were escorted out of the House for the third day.

Due to the continuous verbal battle between the AAP and the BJP over claims of corruption, MLAs from both parties staged an overnight protest at the assembly on Monday.