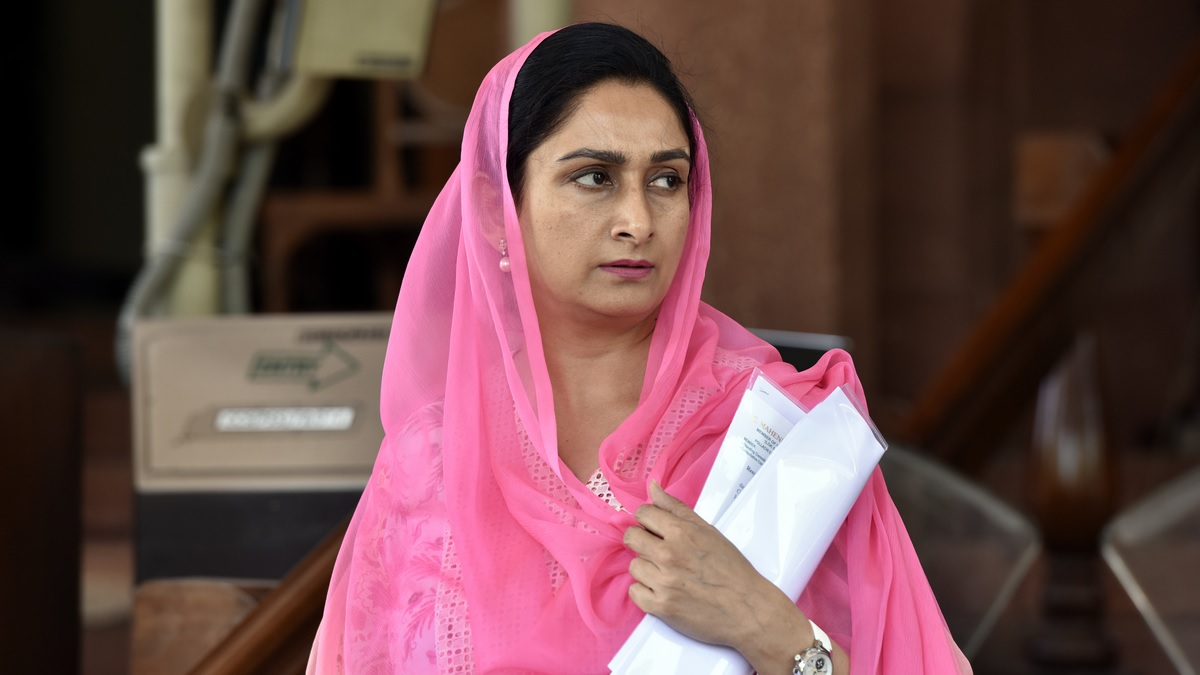 Union Food Processing Industries Minister Harsimrat Kaur Badal on Wednesday disclosed that one section of the DelhiAmritsar-Katra expressway would pass through Amritsar after being split into two at Kartarpur, even as the other section would go through Gurdaspur to Katra. Badal said that she had recently been informed by the Amritsar Vikas Manch and other social organisations that the expressway was not going to pass through Amritsar and had got alarmed.

“I took up the matter with Union Road Transport and Highways minister Nitin Gadkari and he informed me that there was no cause of worry for people of Amritsar and that the expressway would not only pass through the holy city, but also the Raja Sansi International Airport,” she said. The Union minister said that the total length of the Expressway would be 658 km and it would be constructed at a cost of Rs 30,000 crore.