Rs. 500 fine for not wearing a mask to be withdrawn in Delhi as Covid cases dip 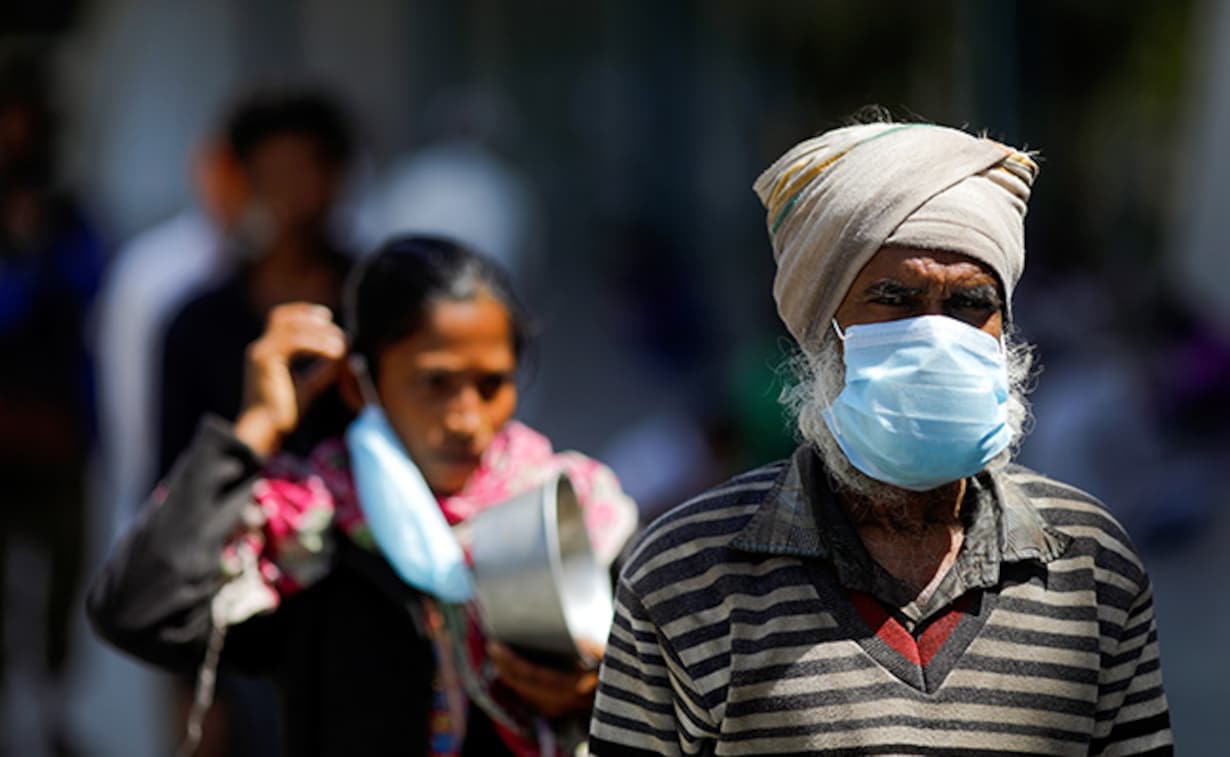 The Delhi Disaster Management Authority (DDMA) has decided to withdraw the 4s. 500 fine for not wearing face masks in public places of the national capital. This decision is set to be taken as there has been a dip in the number of Covid cases.

The fine for not wearing a mask in public places stood at Rs. 2000 in November last year and then it was reduced to Rs. 500 in February 2022. On April 2nd, the govt lifted the penalty for not wearing a mask as the number of cases decreased. Later, it was re-imposed within three weeks as there was a sudden increase in cases towards the end of April.
The DDMA has also extended the service contracts of healthcare professionals hired in Covid hospitals until the end of the year in addition to removing the penalties.

According to information released by the local health department, 74 new Covid infections have been reported in the last 24 hours, with a case-positive rate of 1.07 per cent. On Tuesday, there were no fatalities associated with Covid. Delhi currently has 45 containment zones in total.