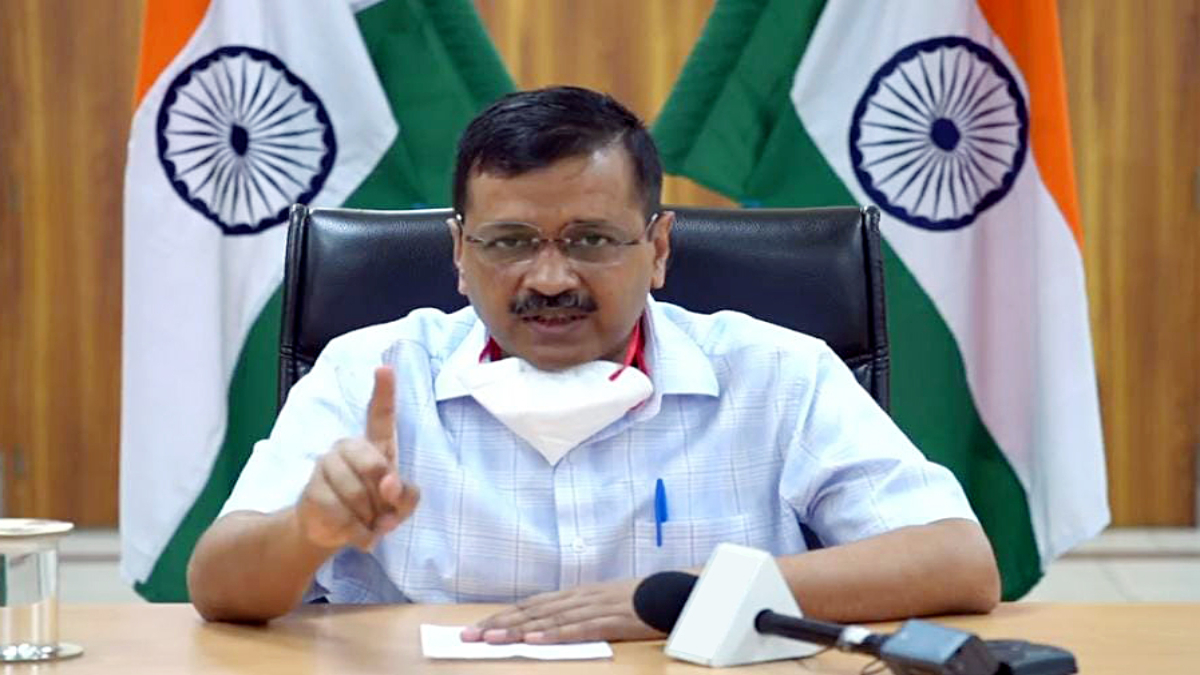 In what is being called a “revolutionary step” by the Delhi government for providing a “big relief” to the people living in the national capital, the Delhi cabinet has approved the doorstep delivery scheme of ration. The AAP government has named it “Mukhya Mantri Ghar-Ghar Ration Yojana”. Delhi CM Arvind Kejriwal announced that the scheme would be fully implemented in the next 6-7 months. Under this scheme, the ration will be sent door-to-door to Delhiites.

Hailing the scheme as a “revolutionary step”, CM Kejriwal said, “In the country, every government along with the Central government distributes ration to the poor. There are a lot of problems in the distribution of ration such as shortchanging, overpricing, delays and quality. Since the AAP government has come, we have eased some of those problems. The decision taken by the cabinet is a revolutionary step. We have approved the scheme of door-todoor delivery of ration system in Delhi. Under this scheme, people will no longer have to come to the ration shop but it will be delivered to their homes. Under the scheme, wheat, flour, rice and sugar packed hygienically in bags will be delivered to people’s doorsteps. Taking ration from a PDS shop will be optional.”

The scheme, which was approved at a meeting of the Delhi Cabinet, is expected to be rolled out in the next six to seven months after completion of the tendering process and other necessities.

The CM added that the Central government’s “One Nation, One Ration Card” scheme will be implemented in Delhi too. Kejriwal said, “Before entering politics, Manish Sisodia and I used to work with the poor and fight for their rights to get ration. We made the maximum use of the Right to Information Act to help poor people get ration. I am very happy that the fight we fought back in the day, we can implement this in Delhi. This will be a big step in governance reforms.”

Another breather for Pilot camp, no disqualification till HC verdict on Friday

Fate of Pilot, 18 MLAs hangs in limbo as HC to hear plea today